Former Chief Justice Mogoeng Mogoeng left being the head of Judiciary in October this year after his term has ended . 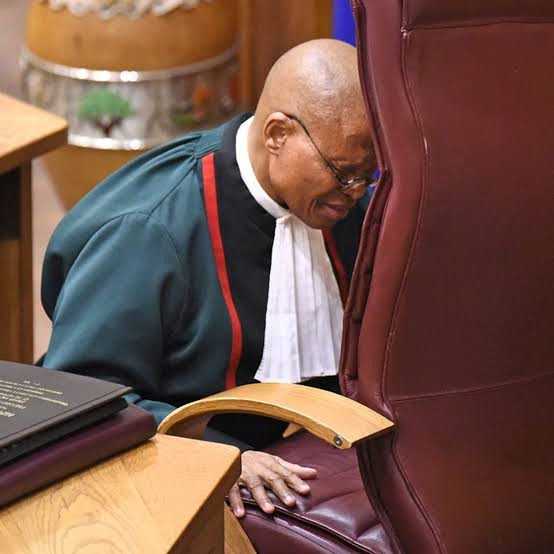 However few months before leaving the judiciary, Mogoeng started to say that the Covid-19 vaccines might be marked by Satan . After those utterances lot of people started to lose respect for him and media started to scrutinise him .

Mogoeng five years back under the leadership of Former President Jacob Zuma he gave a judgement in the constitutional court which everybody respected him for . The Judgement was that by Zuma using taxpayers money to build his Nkandla house , he failed to upload and protect the constitution  of republic of South Africa. 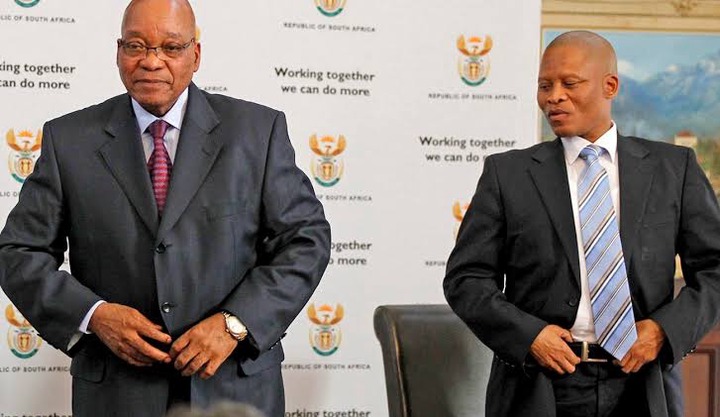 After term has ended , Mogoeng Mogoeng has being going around the country giving sermons as a staunch Christian but what he is saying always leave people shocked .

Mogoeng the other day when he was preaching he said that the regulations which are being imposed by President Cyril Ramaphosa are unconstitutional and he would encourage people to challenge them.

In his other much publicised speech last week , Mogoeng said that he was seeing a lot of wealth which was coming to South Africa which was hidden for many years . The Former Chief Justice also said he was no longer taking what media says serious this days and he do not want their attention.

On 22 November 2021 , Mogoeng  was speaking in Mthatha . Mogoeng on that platform made huge claims that he has in the past cured several couple of HIV/AIDS through his prayers . 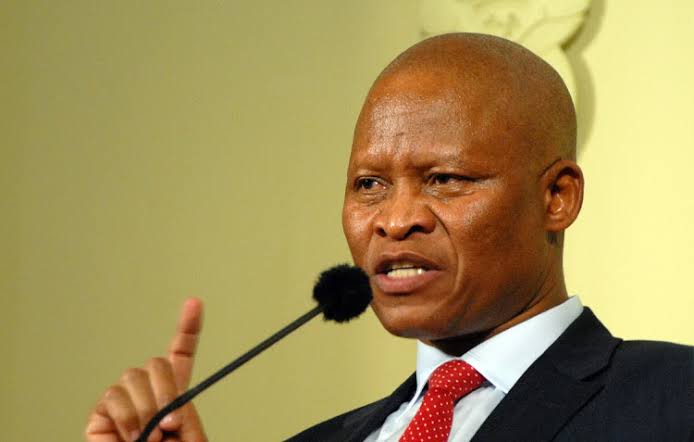 Mogoeng is in a religious tour under the theme called Healing The Nation of Africa from Cape to Cairo.

Mogoeng is also being influenced by his church mates to run for presidency but he said that he was still waiting for god to give him direction on whether he must run for Presidency .

Some are saying that Mogoeng is busy killing his legacy by trying to remain relevant in the public domain , the former Chief Justice has being saying things which are really strange .