In recent news, it was announced that South Africans will be required to get vaccinated once more in the near future. This vaccination will be given to people in the form of a booster shot, which they will receive a few weeks after they have already received the initial vaccination. 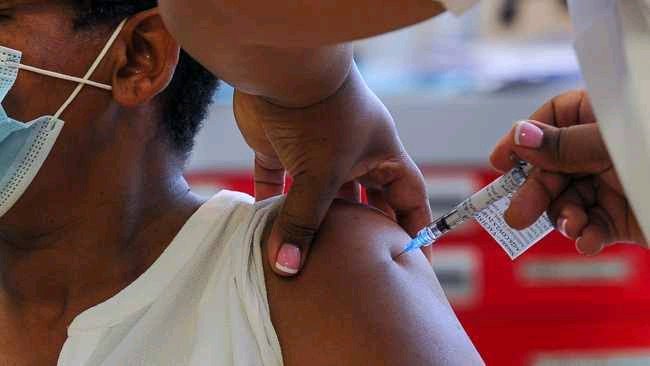 Since it was previously stated that people only needed to be vaccinated once, this is something that most people were not expecting. Many people were taken aback by what had happened in this case. This meant that people who had previously received the one-shot Johnson and Johnson vaccine would now receive a second dose of the vaccine. 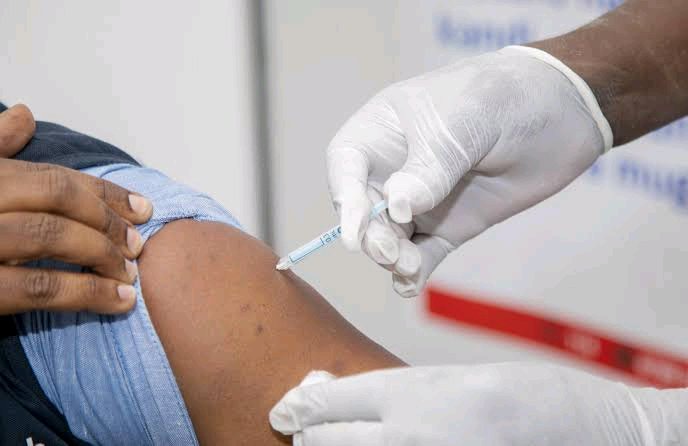 The South African health department and specialists recommend that people get these booster shots in order to protect their bodies from future variants of the virus. At this point, it has been discovered that the virus is constantly evolving and that new variants are being produced.

In spite of the initial vaccines being developed for the variant that was present at the time, they have become weaker in recent months as new variants such as the delta variant have been discovered and tested. This is why getting a booster shot is likely to provide you with complete protection. It has been claimed that it increases the level of protection by a factor of nine. The result is that people will have nine times the amount of protection they had before the shot was administered. 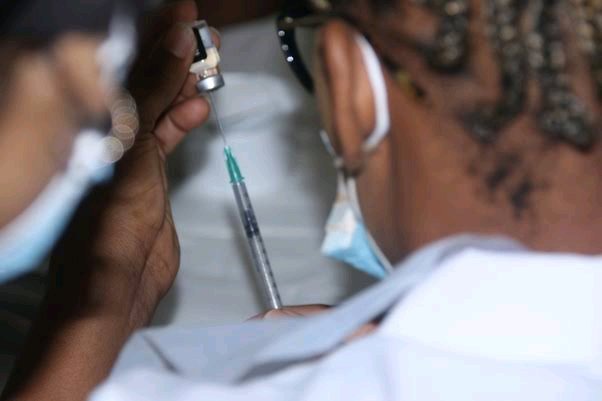 All of the information that is now becoming available appears to have been unavailable a short time ago. Having said that, it is impossible to predict how many times South Africans will be required to take these boosters. In the coming months, it is possible that yet another reason for booster shots will be discovered, and that the public will be required to be vaccinated once more. If you're planning on getting vaccinated, it's a good idea to be aware that you may receive several additional booster shots.

What are your thoughts on this subject?