Celebrities Who are traditional healers

By Izwelethu_News (self media writer) | 17 days ago

Traditional healers of South Africa are practitioners of African medicine. There are basically two types of healers, there is a sangoma who is like a diviner and an Inyanga who is a herbalist. With regards to the criteria of being one of the two, there is a calling and an initiation that follows the calling. Anyone can get a calling to be a traditional healer including our celebrities. The article will look at the celebrities who are sangomas in real life. 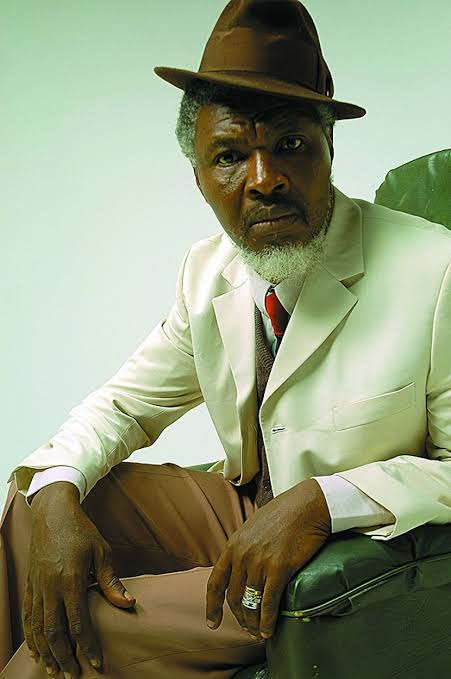 Treasure's career spends over 40 years in the entertainment industry with his deep voice. Apart from being the actor, he is a sangoma. 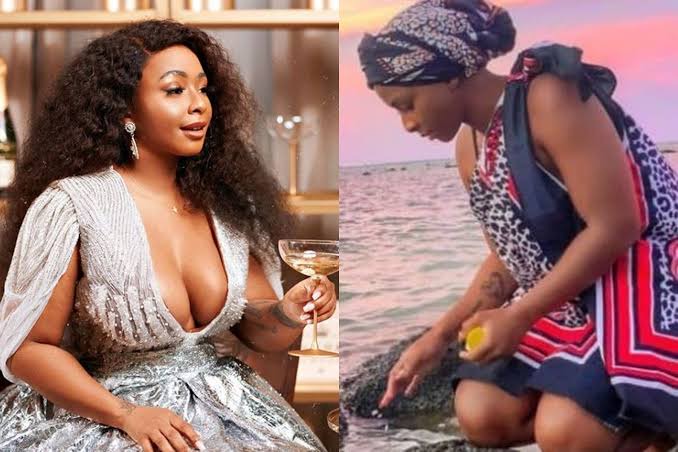 Yes, Boitumelo is sangoma. She accepted her calling in 2016. Even though her fans criticized her as most believed that she was possessed with demons. Boity is never afraid of her journey as a sangoma and she is grateful that she was gifted by ancestors that gift. 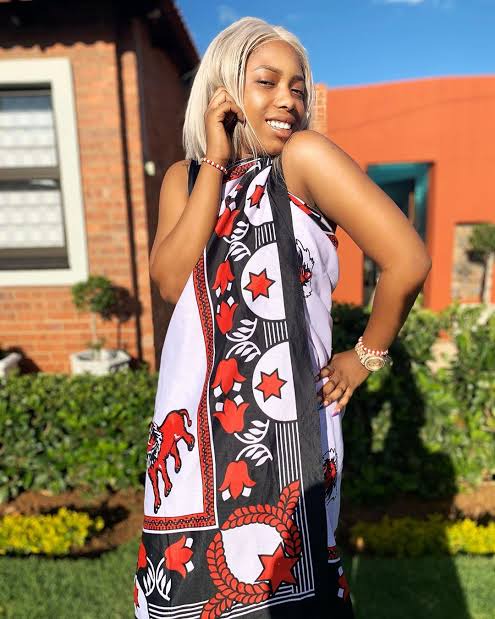 The South African rapper Gigi. Gigi took to her social media in 2019 where she was still going through the initiation. The singer was wearing bracelets often worn by the trainees. 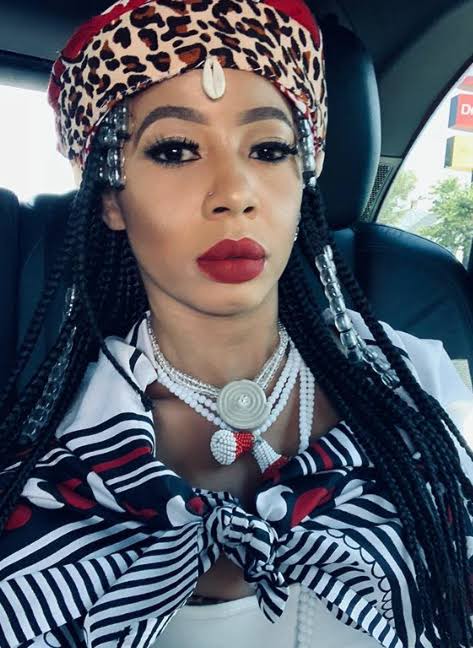 The award-winning singer and a presenter have an ancestral calling. Kelly Khumalo was spotted wearing the gear for sangomas in 2018. It took Kelly Khumalo some time to fully accept her calling, he rarely shared news about her calling on social media but allegedly after her mentor advised her not to she then shared about her career. 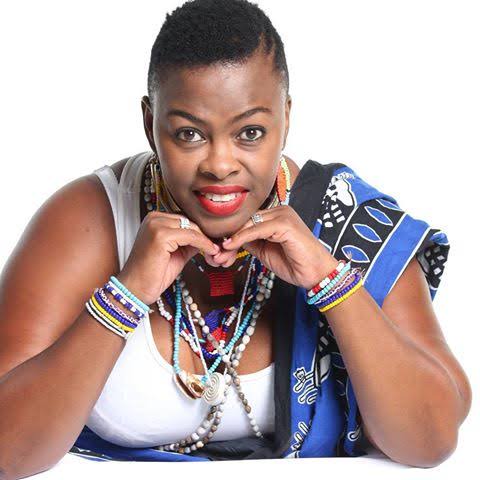 Thandeka is best known for her character in Diep City as Mashenge. Before Thandeka joined Diep City she was popularly known for her role in Uzalo as Mangcobo. Thandeka's role as a sangoma started back in 2008 after she had gotten into a car accident. She was hospitalized and couldn't walk for a month but it came to her light that it was an ancestral calling.