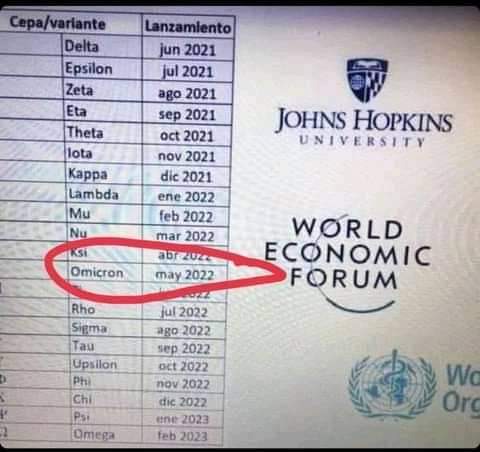 The Omicron variant, also known as lineage B.1.1.529, is a variant of SARS-CoV-2, the coronavirus that causes COVID-19. The first known case was in Botswana, dated 9 November 2021. On 26 November 2021 the World Health Organisation ("WHO") designated it a variant of concern and named it for the Greek letter Omicron.

The variant has an unusually large number of mutations, several of which are novel and several affect the spike protein, used for most vaccine targeting at the time of its discovery. This level of variation has led to concerns regarding transmissibility, immune-system-evasion, and vaccine-resistance. As a result, the variant was rapidly designated "of concern" and travel restrictions were introduced by several countries to limit or slow its international spread.

The first known specimen was collected on 9 November 2021 from Botswana. It was also detected in South Africa; one case had travelled to Hong Kong, one confirmed case was identified in Israel in a traveler returning from Malawi, along with two who returned from South Africa and one from Madagascar. One confirmed case in Belgium had apparently acquired it in Egypt before 11 November. 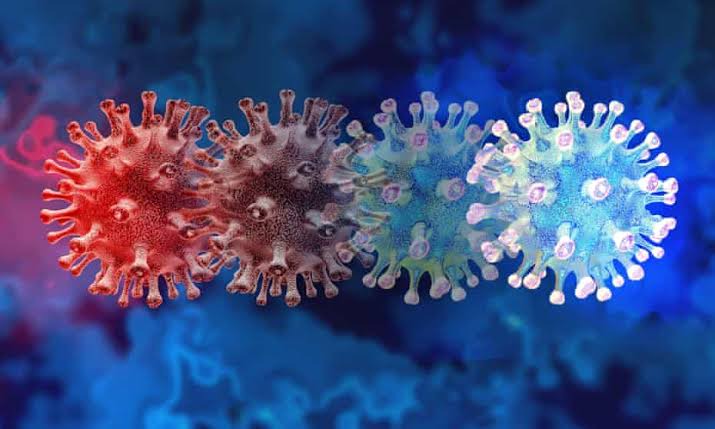 On 24 November 2021, the variant was first reported to the WHO from South Africa. On 26 November, the WHO's Technical Advisory Group on SARS-CoV-2 Virus Evolution designated B.1.1.529 a variant of concern and gave it the designation Omicron, rather than Nu which was the next available letter in the Greek alphabet.

Worry about the potential economic impact of the Omicron variant led to a drop in global markets on 26 November, including the worst drop of the Dow Jones Industrial Average in 2021, led by travel-related stocks. The price of Brent Crude and West Texas Intermediate oil fell 10% and 11.7%, respectively. This reaction was described as "overblown" due to the lack of firm conclusions by the medical community.

The variant has a large number of mutations, of which some are concerning. 32 mutations affect the spike protein, the main antigenic target of antibodies generated by infections and of many vaccines widely administered. Many of those mutations had not been observed in other strains.

Many of the mutations to the spike protein are present in other variants of concern and are related to increased infectivity and antibody-evasion. Computational modeling suggests that the variant may also escape cell-mediated immunity.

As with other variants, the WHO recommended that people continue to keep enclosed spaces well ventilated, avoid crowding and close contact, wear well-fitting masks, clean hands frequently, and get vaccinated.

The number of cases in the B.1.1.529 lineage is increasing in all areas of South Africa, mainly in Gauteng. Some evidence shows that this variant has an increased risk of reinfection. Studies are underway to evaluate the exact impact on transmissibility, mortality, and other factors. Evidence regarding the implications of this variant and vaccine efficacy is still being investigated.

In 2020, South African infection rates reached a low on 11 November. Cases spiked in mid-January 2021. Similarly in 2021, cases bottomed out on 11 November, before again rising rapidly, growing four times by 25 November.

On 26 November, the WHO advised countries not to rashly impose new restrictions on travel and instead recommended a scientific and risk-based approach to travel measures. 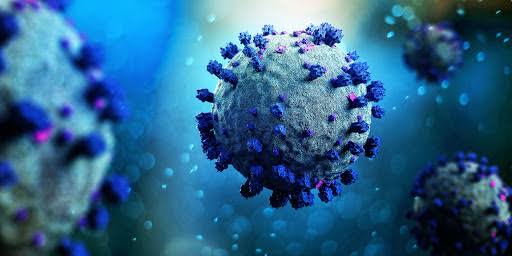 Countries that announced travel bans from southern Africa in response to the identification of the variant include Japan, Canada, the European Union, Israel, the United Kingdom, and the United States.