“I Looked For A Man To Infect Me With HIV, I Wanted To Die Because Of Many Rejections From My Family

By YoungSA (self media writer) | 6 months ago

Pauline Wangui had bitterly detailed how she sought a man with HIV to infect her to die as a result of numerous rejections from her family and in-laws. 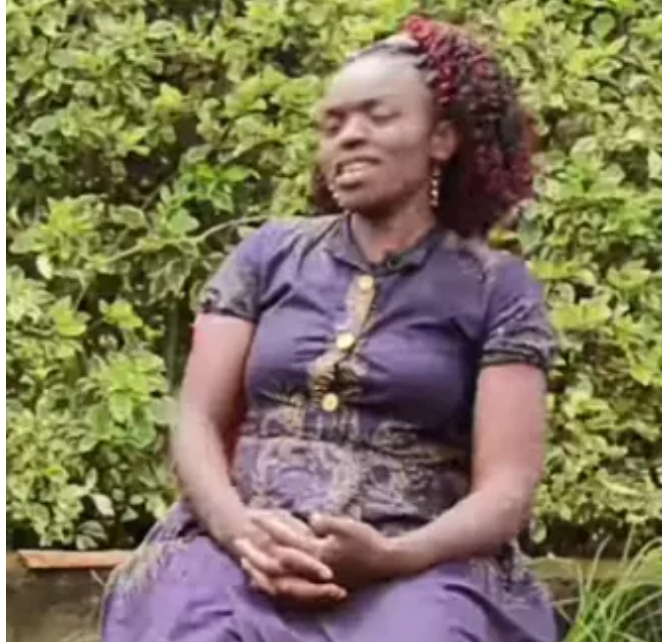 Pauline claims that she realized her parents disliked her after they bought a new school uniform for her older sister, and she was given the old and tattered one to wear since they couldn't afford to buy one for her.

She claims that after their eighth grade, her parents chose to send her sister to a secondary school, while her mother hired her as a house girl in a friend's house and pocketed her entire income.

She opted to marry her husband while still working as a house girl, believing that her in-laws would offer her the affection that she had not received from her parents, but she was mistaken.

Pauline claims that her mother-in-law was rude to her and that her husband sided with her mother, making life much more difficult when she found out she was pregnant.

Her husband moved away one month before she was due to give birth, and she was compelled to return to her parents' house, but her mother would tell her to go back to her husband since she was done babysitting.

She tried three times to take poisons, used a rope, but they all failed, so she decided to look for a man to infect her with HIV, so she could die because in those days, people assumed that if you were positive, you would die, but that didn't happen because the man told her he was positive and didn't want to ruin her life. 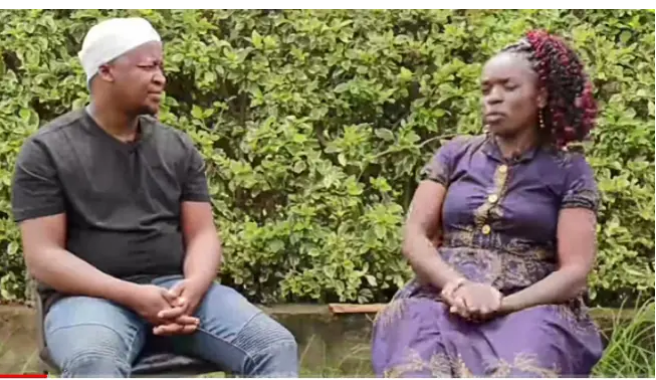 Life became very difficult for her, and her husband came looking for her. They reconciled, and she gave birth to her second child, but things became even worse when her husband began to brutally beat her every day, and she decided to give up. 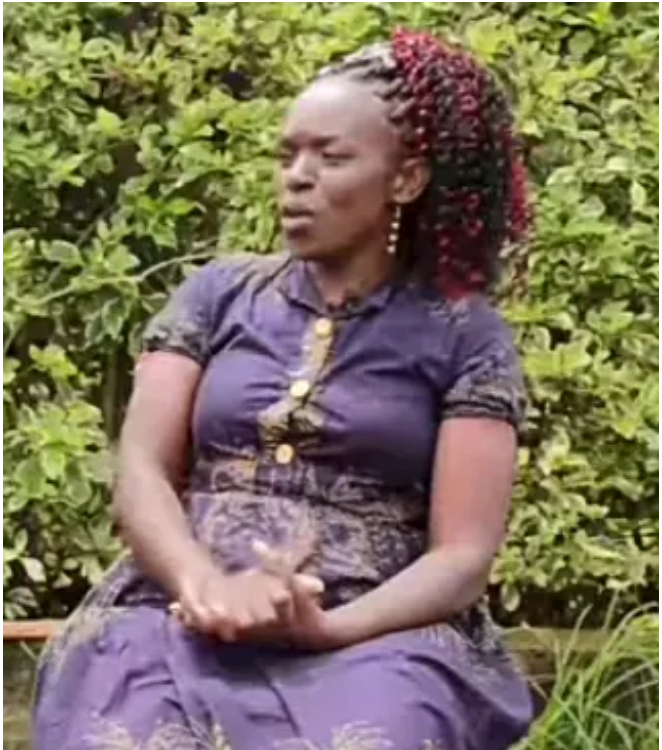 She went to church for salvation and is now on excellent terms with her mother and family, despite the fact that her husband married another woman, and she is now a single mother of two children.

If you consistently wash your face with salt water for a month, This is what will happen

Mmusi Maimane: We Need More PGCE Teachers With A BSC