5 Drugs People Take Regularly That Can Cause Liver Problems (Photos)

By BandileBlessing (self media writer) | 15 days ago

The liver is primarily in charge of removing poisons from the body. The food, water, drinks, and pharmaceuticals we consume may include hazardous chemicals, which the liver is responsible for detecting and filtering out of the body. 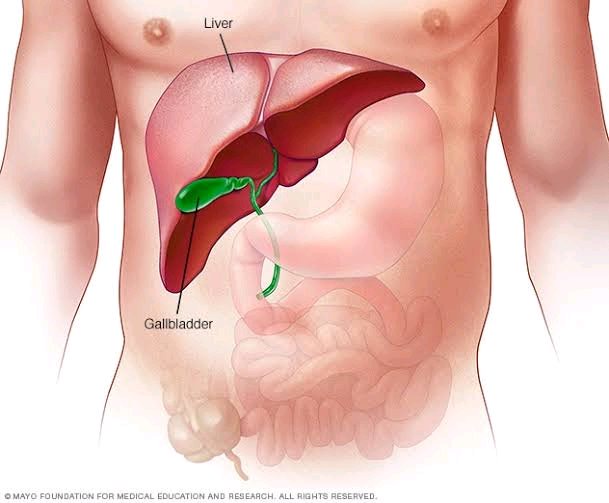 However, as toxins build up in the body, the liver gets overburdened with poisons, which can lead to toxic liver disease. Toxic liver disease is also known as hepatotoxicity or toxic hepatitis, according to WebMD. If it is not treated properly, it can cause serious symptoms as well as liver damage.

Toxic liver disease can be caused by a variety of factors, including alcohol, herbal medicines, and prescription drugs. Headache, diarrhea, jaundice, weight loss, loss of appetite, fever, and other symptoms of toxic liver disease are among them.

Images of a healthy liver and a tainted liver

I'll show you five (5) drugs that can induce toxic liver damage in this article. 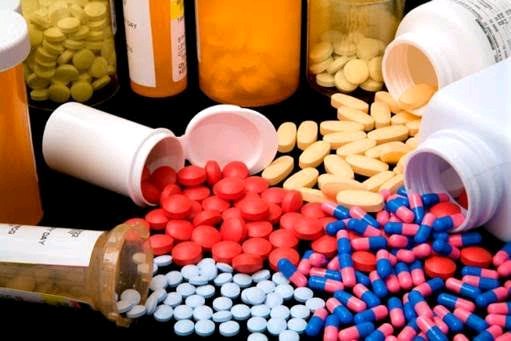 The use of opioids on a regular and occasionally unneeded basis can overload the liver, resulting in toxic liver disease. 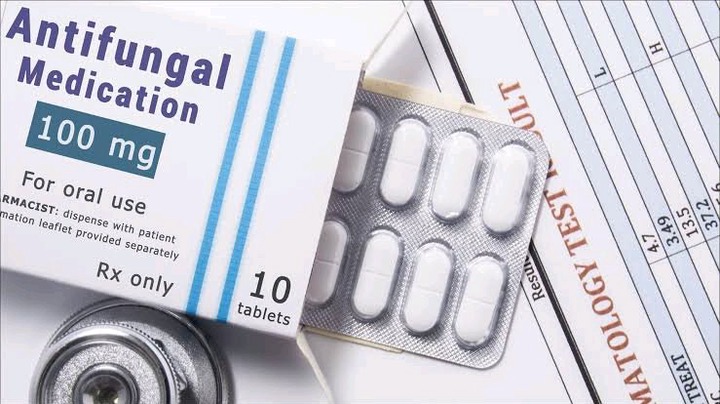 Antibiotic treatment often takes 3-14 days or longer, depending on the severity of the sickness. However, using antibiotics for an extended period of time can cause toxic liver disease in some people.

Recurrent fungal infections are also a risk for persons who live in filthy environments. Toxic liver damage can be caused by antifungal medications.

4. Statins: Statins are a class of medications that are used to lower a person's cholesterol levels when they have a high cholesterol level. Cholesterol is hazardous because it clogs arteries, causing heart attacks and strokes.

People over the age of 40 are at a greater risk of having elevated cholesterol levels. People can avoid taking statins by avoiding diets high in unsaturated fats, such as junk food, sweets, and fried foods.

5. Steroids: Many men who want to look like they have "six packs" without having to go to the gym will use steroids to bulk up their muscles.

Steroids can be used for a variety of purposes. Regular use of steroids can cause the liver to become overburdened with toxins, impairing its ability to filter toxins out of the body and resulting in toxic liver disease.

However, it is recommended that you do not self-medicate or abuse medicines, and that you always consult your doctor if you notice any changes, such as those described in the third paragraph of this article.