By PlubiusAfer (self media writer) | 11 months ago 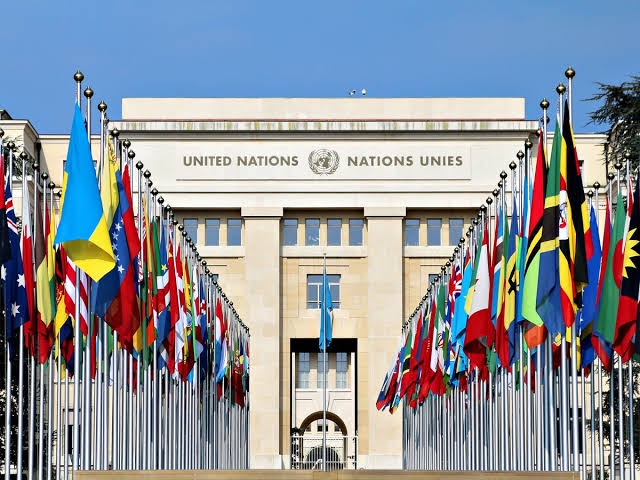 Johannesburg, 10 June 2021- 40 years after the first global cases of HIV/AIDS were first recorded the UNAIDS programme has recently reiterated is goal of eradicating Aids completely by the year 2030.

The event was opened by the president of the United Nations General Assembly in which he made the call that “In this Decade of Action, if we are to deliver the 2030 Agenda for Sustainable Development all Member States must recommit to ending the AIDS epidemic by 2030.” 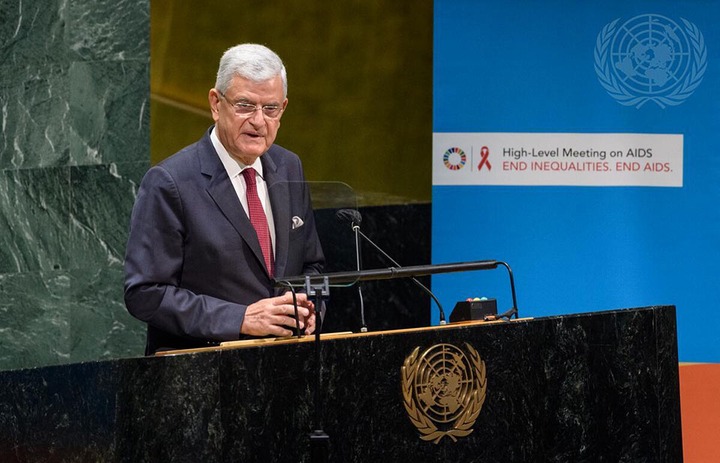 Central to the achievement of this target was the idea of increased cooperation among member states as it relates to information and and resource sharing. The president of General Assembly also reiterated the need for increased funding for AIDS related research and development.

In a speech delivered on Tuesday afternoon at a UN High level meeting on AIDS Deputy Secretary-general reminded delegates that in order " to end AIDS, we need to end the intersecting injustices that drive new HIV infections and prevent people from accessing services." 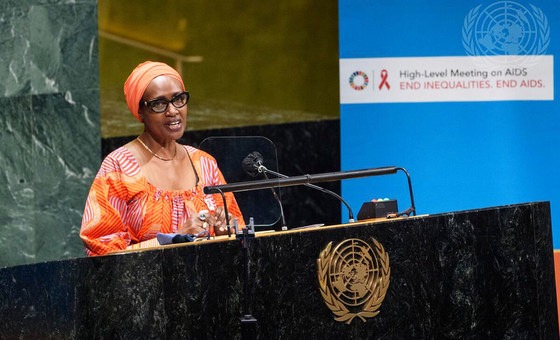 She further alluded that the objectives of the UNAIDS programme could be achieved through understanding that the actions needed "requires an explicit focus on tackling inequalities, upholding human rights, and achieving gender equality."

This UN program forms part of a larger gobal sustainability goals of the United Nations. Speaking at the meeting General Assembly President Volkan Bozkir the poor "are at greatest risk of being left behind as AIDS remains not just a health issue, but a broader development challenge."

According to its own published numbers seem to show that as recently as last year weman and girls amounted to half of all the global new infections. More shockingly, is the revelation that in subsaharan Africa Black girls aged between 15 and 19 made up 90% of all new infections.

In response, Deputy Secretary-general Mohammed made made the pledge to decrease by 50 000 the number of new infections amongst adolescents before the end of 2025.

Deputy secretary-general Amina J. Mohammed also made the startling observation that while much had been done since the peak of the pandemic in the early 2000s the most vulnerable ramained so.

She warned nations and all other relevant stakeholders that they must not drop the ball in tackling AIDS especially in light of COVID-19 currently occupying attention of global health bodies.

Unfortunately so what was missing from any of the discussions that to took place at Tuesday was the role of multinational private pharmaceutical companies. It is no secret that the commercial interests of Big Pharma has been a hindrance in realisation of the 2030 goals.

For more detailed information please feel free to consult the Report on the United Nations Secretary-general for the High Level meeting on Ending AIDS found on the official UN website.

Content created and supplied by: PlubiusAfer (via Opera News )

To the suspected KILLERS of her daughter, Godrich Gardee did the unspeakable. He did the following.

Russia continues to obliterate Ukrainian soldiers in the battle for Donbass

EFF has a bad luck this year? They are MOURNING again, another EFF cadre has died. See name here

Once Upon a Time Cape Town because of Zims and EFF Brothers #OperationDudula Openings.