Check Out Celebrities Who Looks Alike That Mzansi Often Get Them Confused. See Names

We look at some of Mzansi’s celebs who look alike that mzansi something get confused to think they are siblings or even twins. 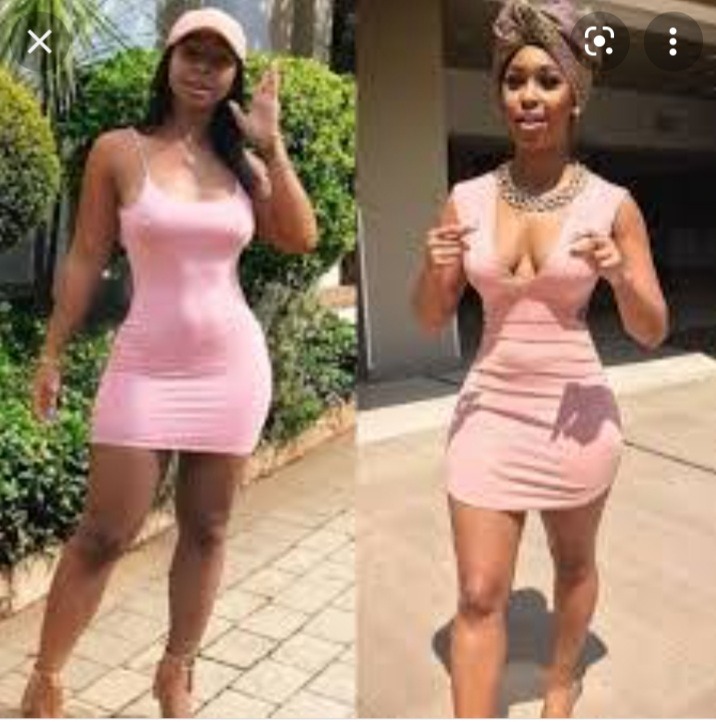 Mzansi couldn't help but notice how they looked alike between Minnie Dlamini and Boity. Dlamini-Jones recently rock us with a picture of herself in her natural hair with Boith. If you did not knownyoul think that the two are siblings because of resemblance.

Boity and Minnie are both beautiful and young South African media personality. The have become one if the best successful young personnel in the industry. They both become famous amd successful at the same year.

The two stars when they first came into our screens, many people thought they were twins or related because they look alike. The two even got casted on the Ferguson's show Rockville as sisters. If you didn't know better you would swear they are real siblings. The Queen Actor popular known as Thuso is of the funniest guy in The River. The River actor whose real name is Presley Chweneyagae and Julius Malema are the same. They both funny and full jokes. I would not be suprised if I come across article saying that the two are sibling because they have the same incitement even wjen they bot not focusing on different career.

Julius Malema is a politician while on the other hand Presley Chweneyagae is an actor. They spend most of their time in the spotlight while entertaining people who ate close to fame. 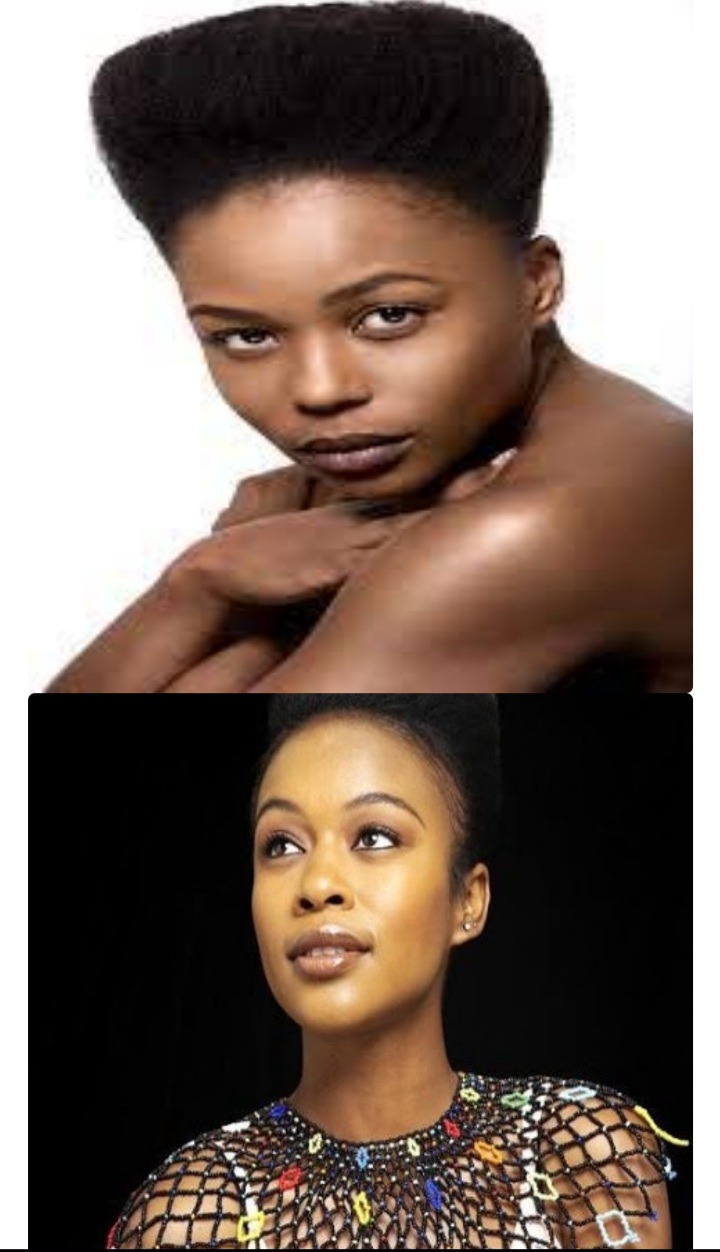 Mzansi has thie imagination to put two of my kids together. To think Nomzamo Mbatha and Thishiwe Ziqubu could be sisters in real life because of thier look alike images. Their natural hair and similar facial features would sometimes confuse those who don’t know them personally. Both actress are young, ambitious amd a good entertainers who who always keeps their fans happy. Nomzamo Mbatha, is a South African actress, television personality, businesswoman, and human rights activist. While Thishiwe Ziqubu is a South African film director, writer and actor. Their won Best Actress in a Supporting Role at the 2016 Africa Movie Academy Awards, for their portrayal of Tshaka in the romantic comedy Tell Me Sweet Something. In 2019, she directed episodes of MTV Shuga Down South. 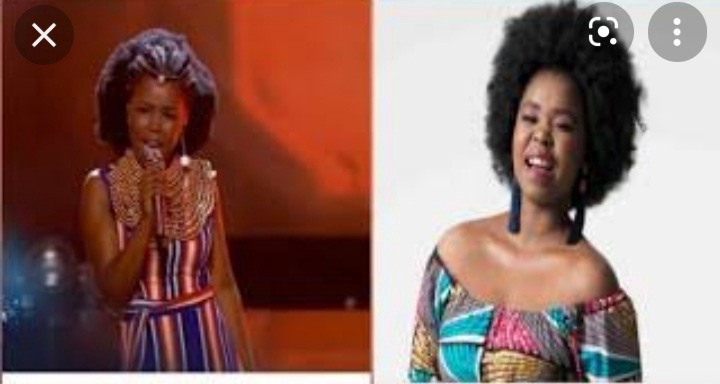 SA Idols' youngest contestant Yanga Sobetwa, won the hearts of many when she performing “Xa Bendino Mama” by Zahara. Zahara then took a step to went to social media page and get Langa in touch of with her after singing a beautiful song compose. Since th.mzansi has been calling Langa a young sister of Zahara.