For thousands of years, humans and wild animals have been battling the disease, bacterial, fungal, and viruses. As we adapt and make progress new viruses are discovered and the battle starts again. But some viruses have been deadly to humans and some not so much. So in this article, we are featuring viruses that have killed quite a several people and yet we are still not sure where they come from.

It is suspected that Lab workers in Marburg, Germany were infected by a monkey that was captured in Uganda. In the 1998 outbreak in DRC the virus was killing 80% of the infected people. 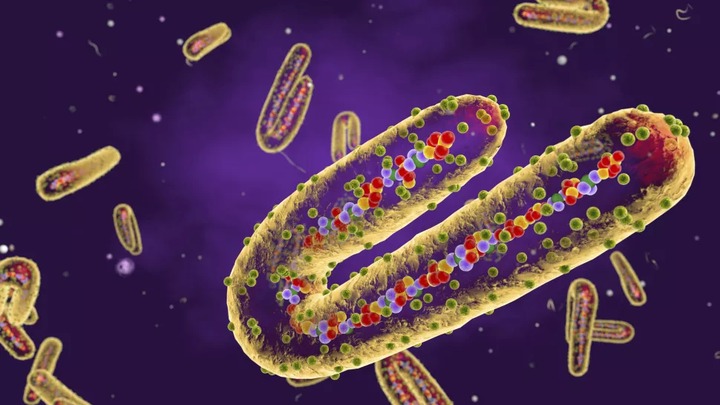 It is suspected that the first strain was contacted in DRC or Sudan, the latest outbreak was in 2014 where it was killing 71% of those infected. 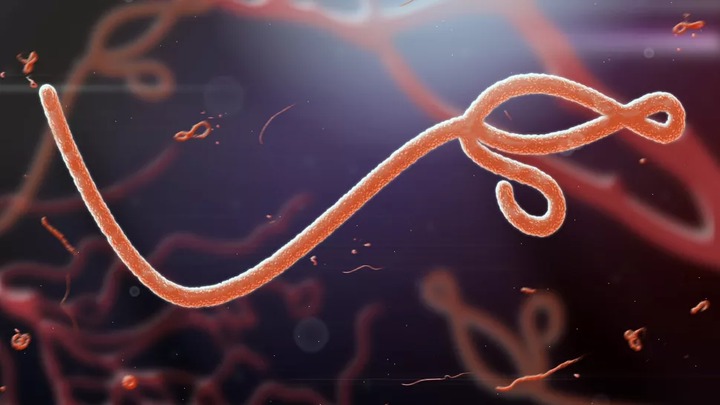 Although we now have a vaccination for rabies, before anyone who got it was surely going to die. Almost all people who got it to die with a 100% death rate. It is estimated to originate from some parts of India. 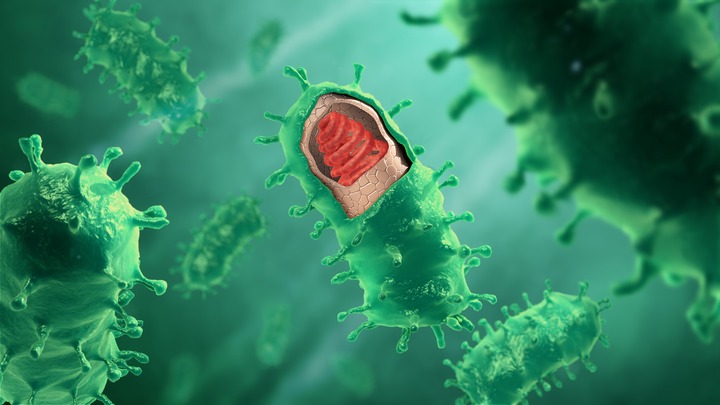 More than 32 million have died from HIV since it was discovered in the '80s. The origin of HIV remains one of the greatest mysteries of time, some suggested that it was made in Lab while some suggest it's from dogs, we will never know. 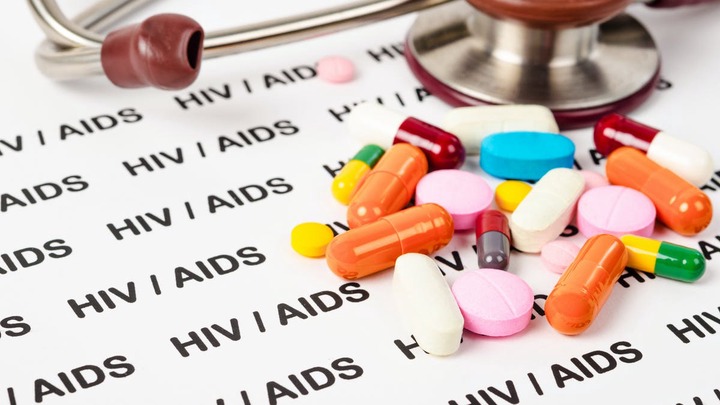 The origin of smallpox is unknown, but its devastating impact is well documented. In the last 100 years alone it killed 300 million people until it was eradicated by WHO in 1980. When the scientist who has worked tirelessly to remove smallpox from the face of the earth were ready to rest, HIV started. Lobengula the Ndebele king died from smallpox on January 22 or 23 1894. He was one of many thousands of kings and Queens who died from smallpox. 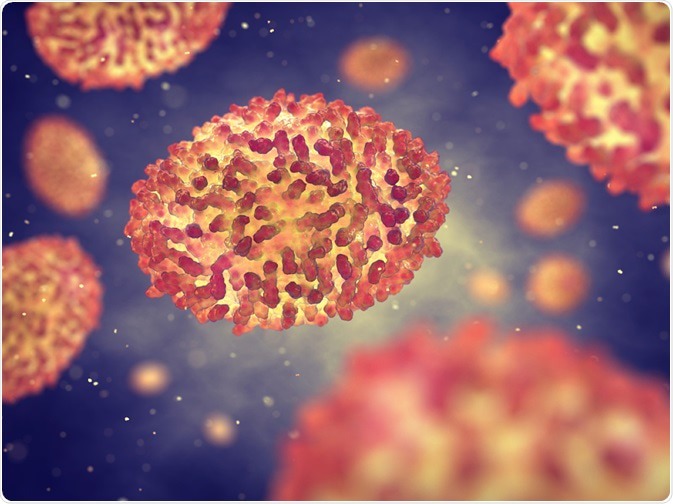 Its works are still fresh and its Origin, Somewhere in China. 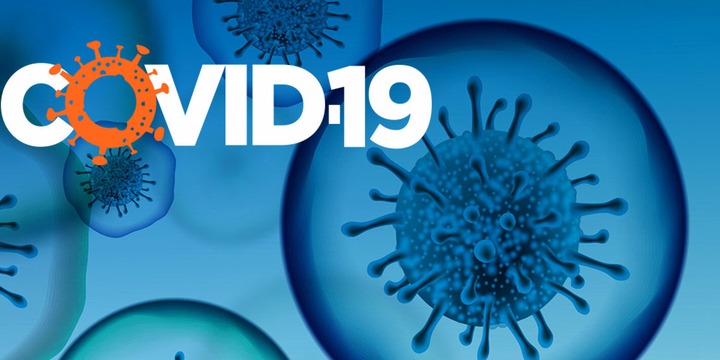