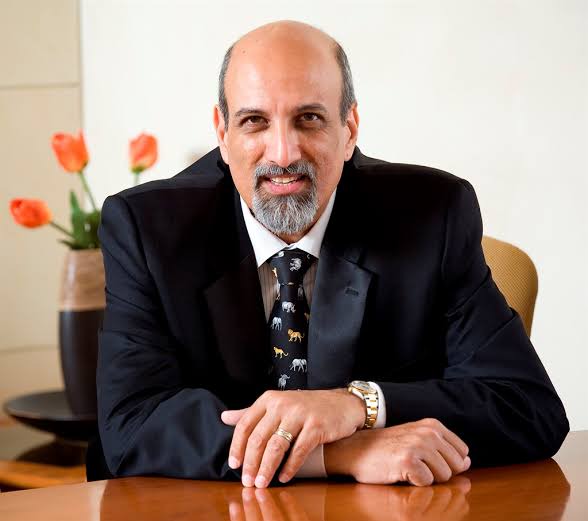 Cyril Ramaphosa addressed the nation yesterday encouraging people to vaccinate he said that, " Tonight, I would like to call on every person who has not been vaccinated to go to their nearest vaccination station without delay. If there is someone in your family or among your friends who is not vaccinated, I call on you to encourage them to get vaccinated".

Ramaphosa also revealed that the vaccine mandatory is still on cards meaning they are still discussing it whether vaccine should be mandatory or not here in South Africa. 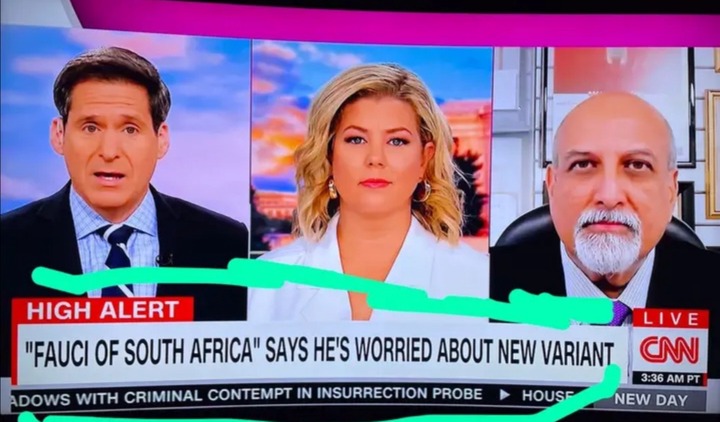 Also Prof. Harim was also labeled as "Fauci of South Africa" by the CNN media whereby some people thought it was disrespectful.An image of US news agency CNN purportedly referring to South African epidemiologist, Professor Salim Abdool Karim, as the “Fauci of Africa” has caused quite a stir on social media.

Karim discussed the Omicron variant with CNN’s Becky Anderson and said scientists had been expecting new variants, but some questions remain unanswered at this stage.

And while the Omicron variant has mutations common with the four previous variants, it also has “many more mutations, new mutations that we know very little about”.

Julius Malema Noticed Something Fishy About Foreigners At Mall of Africa

Big Story: Gugu Gumede MaMlambo from Uzalo reveals that she is pregnant