Did Bill Gates predicted the outbreak of Monkeypox ?

Multiple tweets have stated that Bill Gates, the founder of Microsoft, anticipated the likelihood of a smallpox breakout before recent cases of monkeypox were reported in the United States and Europe. The billionaire has discussed the idea of a smallpox-like virus being employed as a bioterrorist weapon, a concept that has been emphasised on social media. Gates has been a common target of conspiracy theories throughout the Covid-19 outbreak, frequently being falsely characterised as the crisis's architect. 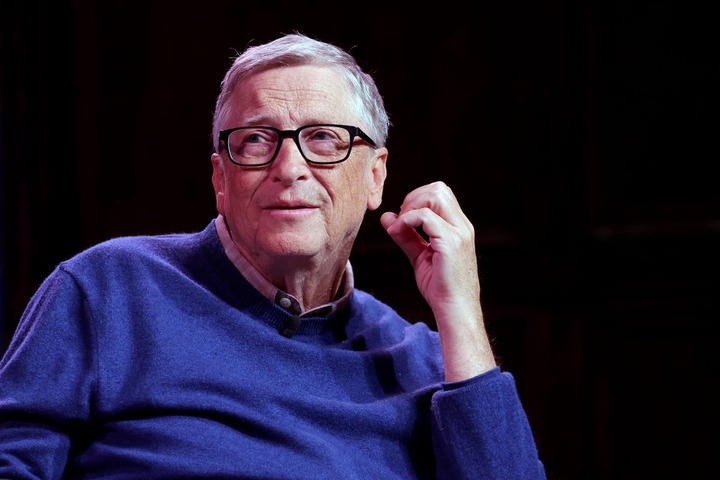 Multiple social media posts in May 2022 claimed that Bill Gates had lately warned of a smallpox outbreak. Some of these commenters imply that Bill Gates played a role in the spread of monkeypox in Europe and the United States. Numerous posts are connected to pre-existing conspiracy theory tales concerning the Microsoft founder and his foundation. While Gates has previously discussed the possibilities of bioterrorist smallpox attacks, his words have been taken out of context and do not reference monkeypox. During a Policy Exchange Interview with Jeremy Hunt, chair of the United Kingdom's Health Select Committee, in November 2021, Gates advised governments to prepare for future pandemics and smallpox terror strikes. 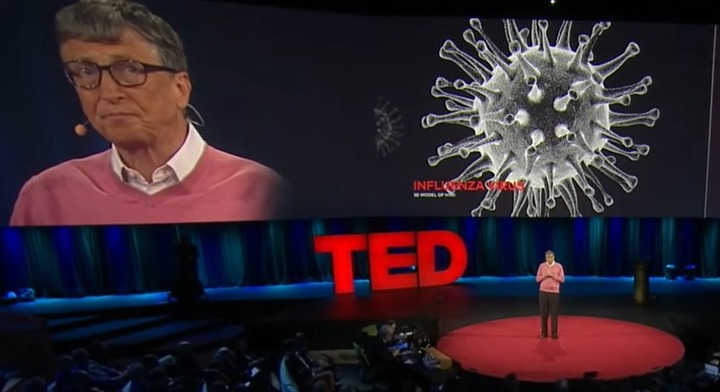 In response to a question from Hunt regarding what global governments should do to protect against future pandemics, Gates stated that it would require "tens of billions" in research and development and "probably about a billion a year" to establish a pandemic task force led by the World Health Organization (WHO). According to some stories that followed the conversation, Gates warned that terrorists might attempt to utilise smallpox as a weapon. This reporting was slightly deceptive. In reality, Gates was discussing the simulation of such an attack, without stating that it would occur. In five years, he hopes to publish a book stating, "You know, we are prepared for the next pandemic, but it will take tens of billions of dollars in R&D, and the United States and the United Kingdom will be a part of it. "A pandemic task force at the WHO level, which is doing monitoring and what I call "germ games" where you practise, you say, 'Okay, what if a bioterrorist brought smallpox to 10 airports?' will require approximately $1 billion each year. How would the world react to it, exactly?" There are naturally occurring epidemics and bioterrorism-caused epidemics that might be even worse than what we experience now, and yet the improvements in medical science should provide us with tools with which we could, you know, significantly improve." Gates made concerns regarding the potential of a smallpox outbreak several years before the COVID-19 epidemic.

In an April 2017 interview, he stated that "biological advancements have made it more simpler for terrorists to reproduce smallpox." He stated, "When you consider events that could result in more than 10 million fatalities, even a nuclear weapons attack would not reach that threshold." Therefore, the greatest risk is posed by a natural pandemic or an infection induced by bioterrorism." In the same year, he stated at a Munich security conference that the next pandemic may be caused by a "synthetic version of the smallpox virus... or a highly contagious and lethal strain of influenza." However, the prospect of a smallpox bioterrorist strike has been considered in several scientific articles for years prior to Gates bringing it to public attention. However, social media posts from 2022 indicate that Gates' views were much more recent, virtually contemporaneous with reports of monkeypox. 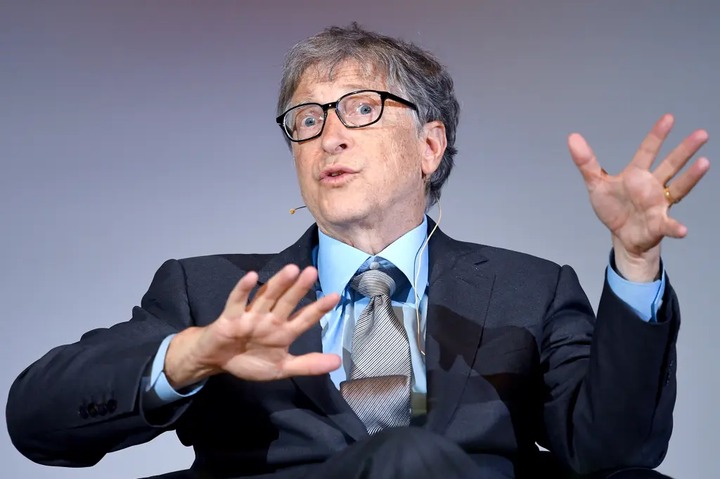 Importantly, Gates has not specifically addressed monkeypox in his earlier speeches, instead focusing on the hypothetical threat of bioterrorism. Monkeypox is a virus similar to smallpox that causes a painful rash and can be lethal if left untreated. While symptoms are comparable to those of smallpox, they are typically milder, beginning with fever, headache, muscle aches, and fatigue. Previously, Gates believed that a concerted smallpox attack could result in tens of millions of deaths, whereas only a handful of instances of monkeypox had been reported worldwide.

WHO has stated that the infection's origins is currently unknown. A bioterrorism strike, as described by Gates, would likely be considerably easier to locate. Despite the fact that the United States has purchased millions of immunizations against monkeypox, public health officials claim the risk is minimal. According to the Centers for Disease Control and Prevention, the likelihood of contracting the disease remains exceedingly low. Conspiracy theorists have targeted Gates during and prior to the COVID-19 pandemic. Even the billionaire has made light of such notions, joking that COVID-19 vaccines are used to kill and track individuals.

Stunning scotch roof house with single garage. Check it out.

Man Carried A Little Baby Abandoned On The Roadside And Months Later, This Is How The Child Looked

He threw a birthday for his gf, but people noticed something about the girl.