Can STI be transmitted through Oral sex?

By DailyUpdatess&Entertainment (self media writer) | 9 months ago 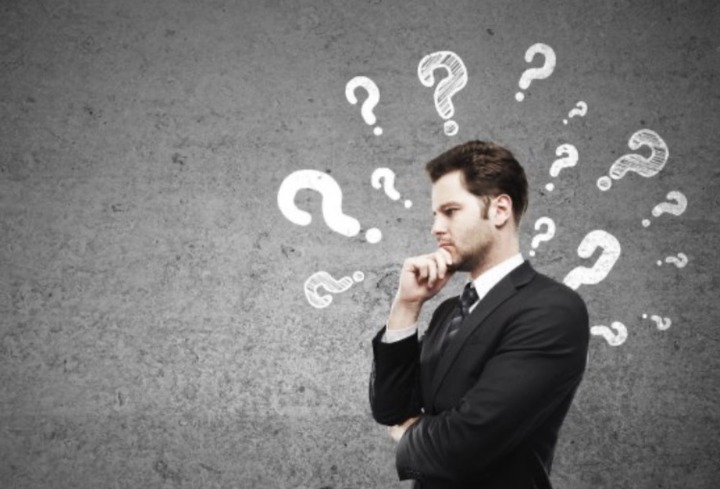 We've all been there, I'm sure. You meet someone new, the chemistry is off the charts, and you feel compelled to hook up on the spur of the moment. You decide to stick to oral sex for now, since it seems to be the less risky alternative to full-on intercourse, in order to make the most of the moment while still practicing safer sex. However, several sexually transmitted infections (STIs) exist.

According to Ina Park, M.D., associate professor at the UCSF School of Medicine and author of Strange Bedfellows, a recent book about sexual health and STIs, there is a misconception that oral sex is safer sex. While this is true when it comes to HIV transmission, other infections can also be transmitted through oral sex.

According to the latest data from the Centers for Disease Control and Prevention (CDC), one in every five people has a sexually transmitted infection (STI). Anyone who is sexually active would benefit from knowing the facts. The STIs that can be transmitted via oral sex are mentioned here, as well as the safe sex practices that experts suggest.

The STIs that can be transmitted orally are mentioned below.

While there is a low risk of transmitting HIV through oral sex, the risk increases if anyone has sores or cuts in their mouth, so it's best to avoid oral sex in such cases, according to Dr. Park.

When receiving or giving oral sex, the following common STIs can be transmitted:

HSV is an abbreviation for High- (herpes simplex virus)

HSV1 and HSV2 are two forms of HSV that can infect the tongue, mouth, throat, genital region, anus, rectum, or buttocks. HSV1 causes oral herpes, which mostly presents as common cold sores, but it may also cause genital herpes when transmitted by oral-to-oral contact. HSV2 is primarily transmitted during sexual activity.

HSV1 is extremely common; according to the most recent reports, nearly half of all Americans aged 14 to 49 have the virus, while HSV2 affects nearly 12% of the population. According to the CDC, 87.4 percent of HSV2 infected 14-49 year olds have never obtained a clinical diagnosis.

It's worth noting that there's a distinction between the two. Dr. Park explains, "Genital HSV1 can easily move from the genitals to the mouth and vice versa." "HSV2 does not thrive in the oral cavity, so getting HSV2 in the mouth from oral sex is rare."

If you or your partner has one of these STIs on your genitalia, it can spread to your throat during oral sex. Dr. Park points out that gonorrhea can live "silently" in the mouth, which means you might not be aware you have it because you are experiencing no symptoms. The only symptom, according to the CDC, may be a sore throat.

You may have chlamydia in the throat and not show any symptoms, similar to gonorrhea. Dr. Park points out that since chlamydia does not survive well in the mouth, it is less common there than gonorrhea.

Both STIs are generally only detectable by examination.

Syphilis is a disease that affects men.

According to Dr. Park, this STI can also be found within the mouth and affect every portion of the oral cavity, including the tongue.

These infections are usually silent, but a chronic infection in the throat caused by high-risk types of HPV may lead to cancer years later, according to Dr. Park. That's why she advises having the HPV vaccine, which protects against nine different forms of the virus, including the ones that cause cancer.

How to Prevent Sexually Transmitted Infections

While daily "housekeeping" with your sexual health may not sound like the most exciting activity, it is critical for preventing STI transmission through oral or other forms of sex. Experts recommend the following items:

Any new partner should be screened.

It's easy to dismiss STIs as a problem that only those with a large number of partners face. However, it is this misunderstanding that leads to a great deal of unwarranted judgment and shaming. "Almost anyone who is sexually involved will get a STI at some stage," Dr. Park says. "Since many STIs have no symptoms, testing is the only way to find out whether you have one," says the author.

While HSV1 and HSV2 are not on the standard panel of STI tests, the CDC suggests speaking with your doctor about checking for them if you want a thorough STI review.

Cover yourself with a barrier.

Dr. Park points out that using condoms or dental dams any time you have sex — even oral sex — will reduce the chance of giving or receiving STIs.

She understands that people object to this practice because it alters the experience, and most people prefer oral sex without them. "All I can do is educate people about how quickly STIs spread through oral sex, and they must decide for themselves whether or not to use barriers," she says.

While using a dental dam or condom is the most reliable way to prevent transmission of any STI, if you're in a monogamous relationship and have HSV1 or HSV2 — for which there is no vaccine or cure — your healthy sex game plan may need to adjust.

"Every day, monogamous couples around the world handle herpes diagnoses without constantly using barrier procedures, which is a decision they make together," says Anne Hodder-Shipp, a professional sex educator with the American College of Sexologists (ACS). "It usually entails a combination of prescription medicine and suppressive antiviral therapy, as well as avoiding sexual contact when noticeable symptoms are present," says the author.

Let's talk about the screening process.

Dr. O'Sullivan emphasizes the importance of communication in addition to being mindful of symptoms and threats. "Talking about screening, checking whether your partner has been screened before, and encouraging them to get screened if you can weave it into the conversation," she advises. "Safe sex is a burden that everyone should share; it's important."

Content created and supplied by: DailyUpdatess&Entertainment (via Opera News )