If you regularly see red when you brush your teeth, it could be cause for concern.

1. Why are your gums bleeding?

The appearance of blood on your toothbrush bristles, or in your sink after a thorough cleaning is not something that you should ignore.

According to Dr. Peter Doig, a Dauphin, Manitoba-based dentist, and president of the Canadian Dental Association, occasional oral bleeding can occur if coarse foods scratch your gums, but if blood regularly shows up on your toothbrush or dental floss, a more serious situation may be to blame. 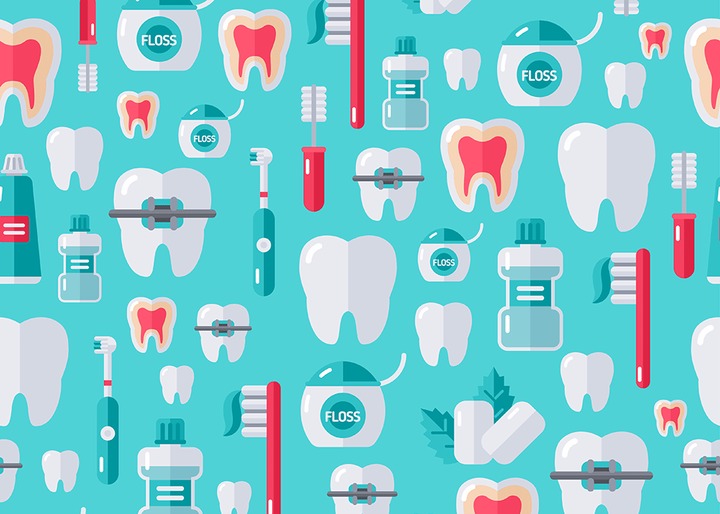 When plaque and its cavity causing bacteria build up on your teeth, your gums (the gingiva) can become inflamed. The result is gingivitis. Painless and virtually symptom free, gingivitis is easily missed unless you notice bloodstains on your toothbrush or dental floss.

“Gingivitis is an ignored disease because it’s not painful. It’s out of sight, out of mind,” says Doig.

But left untreated, gingivitis can lead to periodontal disease, a critical oral condition characterized by the destruction of gum tissue and tooth loss.

. “Gingivitis is virtually 100 percent preventable,” says Doig. Meticulous oral hygiene – brushing and flossing – to remove plaque from the teeth, in addition to regular visits to your dentist can keep bleeding gums and gingivitis at bay. 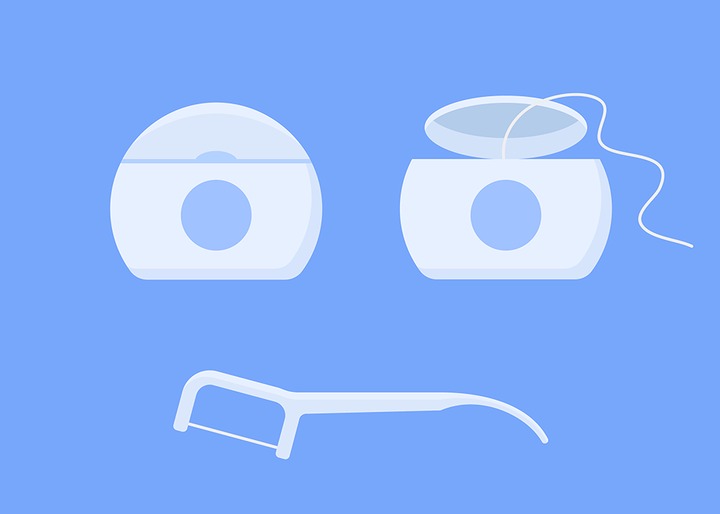 Smokers are at a higher risk of experiencing bleeding gums.

“Smoking tends to cause an increase in periodontal disease for a variety of reasons,” says Doig. Inhaled smoke can leave irritating toxins on the teeth that can be difficult to remove through oral hygiene.

These unhealthy substances can cause the gums to become aggravated and bleed. Smokers can also have a compromised immune response to infection, and issues with proper healing and oxygenation of the blood supply – all factors that can negatively influence your gums. 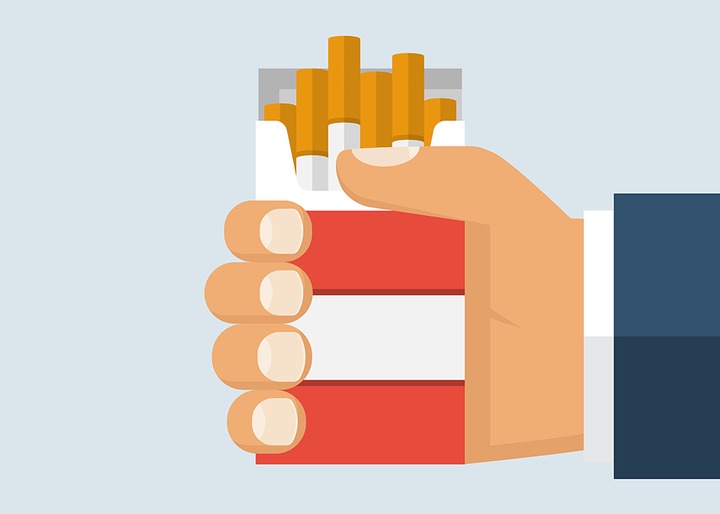 4. You consume a nutritionally poor diet

If you don’t follow Canada’s Food Guide and eat the recommended daily servings of fresh vegetables and fruit as well as grains, dairy and protein, you could be setting your gums up for inflammation.

“Maintaining a healthy lifestyle is an important defense,” says Doig. A balanced diet is key for not only a healthy body, but also a healthy mouth. And forget about so-called ‘miracle’ foods that are purported to keep gums healthy and prevent oral disease. Such foods don’t exist.

“The only miracle is the toothbrush,” says Doig. “A combination of good oral hygiene and overall health is the best prevention.” 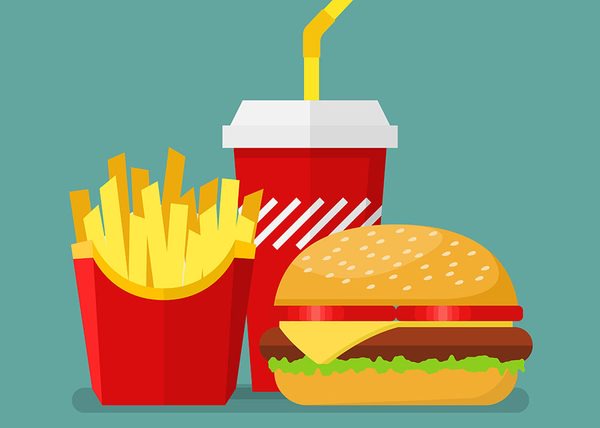 Hormonal changes during menstruation, and pregnancy can increase the chances of having bleeding gums.

“There are women who experience a regular hormonal gingivitis associated with their monthly cycle,” says Doig. “Hormonal changes in pregnancy also increase the risk of developing gingivitis or periodontitis.”

If you think that your hormones might be causing your gums to bleed, ask your dentist for advice on how to adapt your oral health routine. 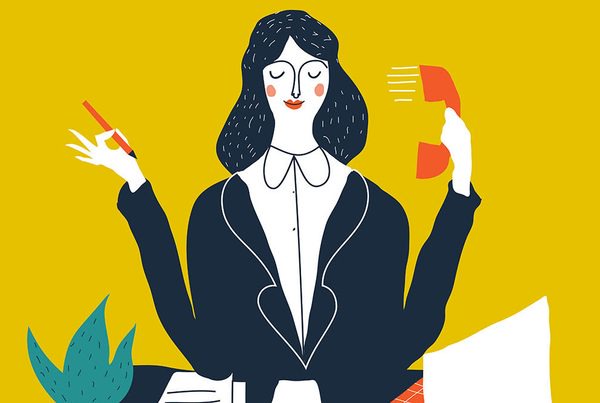 6. You have poor oral hygiene habits

Brushing too hard, not brushing at all, forgetting to floss – if you’re not committed to a regular and careful oral hygiene routine, your gums will suffer the negative consequences.

“The gums are a fairly soft tissue. If you traumatize them with a hard bristle toothbrush, you can make them swell and bleed,” says Doig.

Soft bristle toothbrushes provide a gentler cleaning option for gums and teeth, but if you forget to brush, the type of toothbrush that you use won’t matter.

“The number one cause of gingivitis is the accumulation of plaque. I recommend that people brush their teeth at least twice a day (morning and bedtime), and floss daily,” says Doig.

This practice will remove both the plaque and any food debris left behind in your mouth after eating. “Bacteria in the plaque uses the food debris to produce acids that can affect both the gums and teeth,” explains Doig.

Carbohydrates from starchy and sugary foods such as potato chips and fruit roll-ups are the worst food debris offenders. They can stick to teeth and gums for a lengthy spell if they’re not removed promptly.

If you enjoy these types of foods, Doig says it’s imperative that you brush your teeth immediately after eating to eliminate any harmful effects to your gums and teeth. 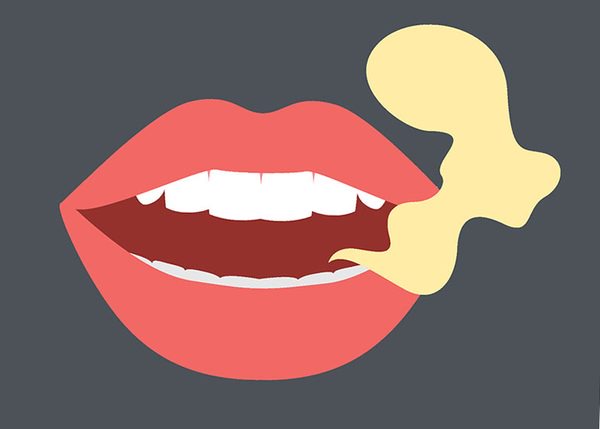 Ever wondered why your dentist asks if you’ve started any new medications? Some prescription drugs can raise your risk for bleeding gums. “Anticonvulsants such as Dilantin can cause abnormal gum swelling,” says Doig.

Some blood pressure medications, and immuno-suppressants can also cause gum inflammation and bleeding while other drugs can leave you with a dry mouth – another trigger for gum problems.

“There are probably over 400 medications that can affect the amount of salivary flow in the mouth including antihistamines, sedatives, anti-depressants, and anti-psychotics,” says Doig.

Saliva is needed to wash away food debris and neutralize the gum-irritating acids that are produced by bacteria.

“If you lose your salivary flow, it’s important to have good oral hygiene because your mouth isn’t getting the beneficial effects of the saliva,” says Doig. 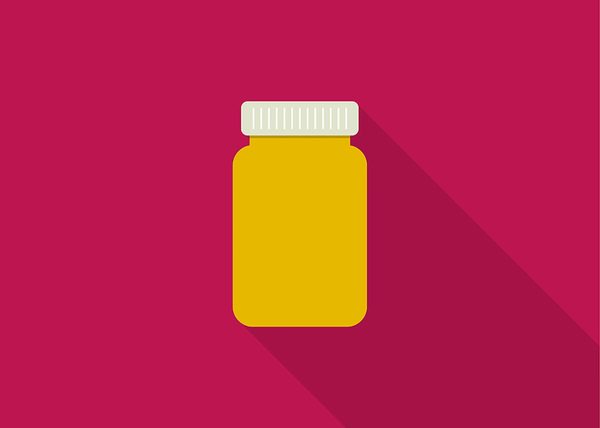