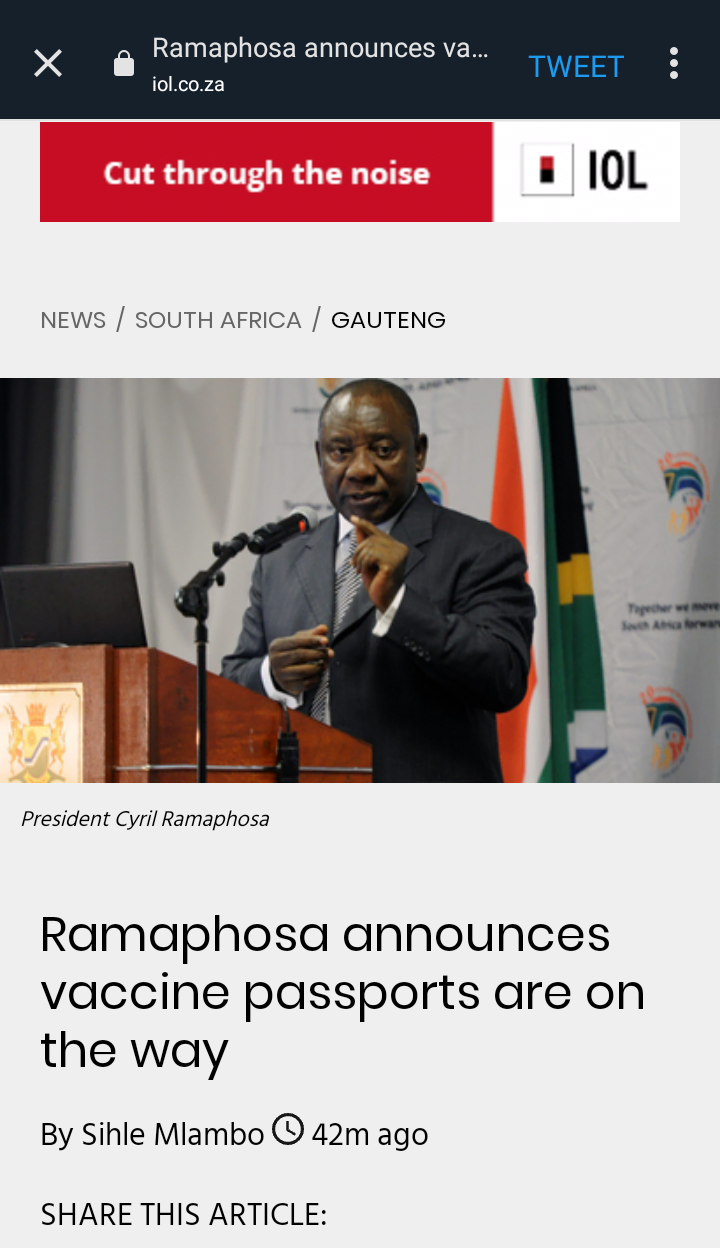 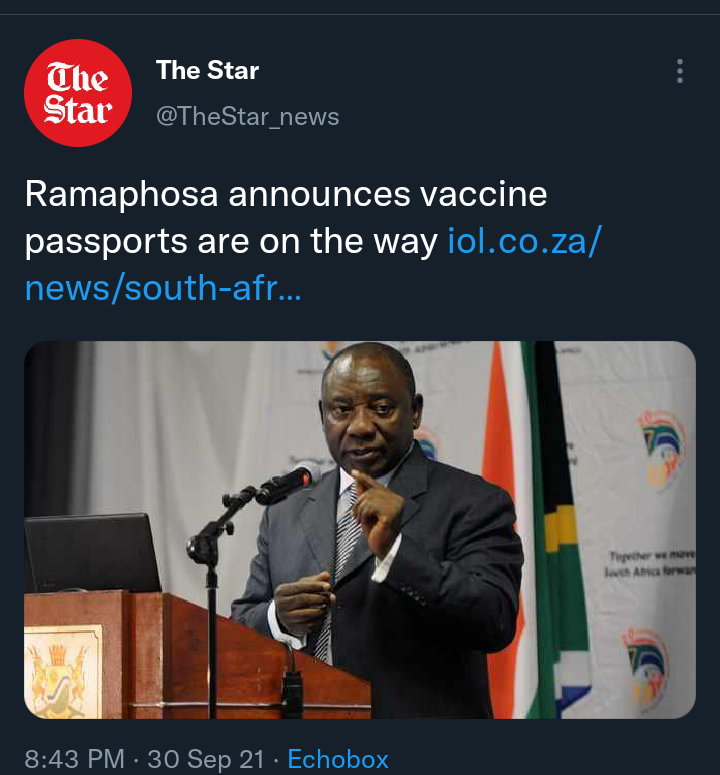 It's been announced that the Department of Health should be rolling out a vaccination certificate which will provide a secure and a verifiable proof of vaccination certificate which can be used to facilitate travel to access establishments, and gatherings and other forms of activity that require proof of vaccination. South Africa was among the red alert places that the United Kingdom announced, but a review of that red alert is under way after President Cyril Ramaphosa spoke with the British prime Minister. The vaccine certificate or passport will essentially be used in travels. President Cyril Ramaphosa said this will also go along way towards getting a number of international travel restrictions, both from and into our country. Many countries are not accepting tourists or immigrants without Covid-19 Vaccine Passport or certificate, especially in countries like the United Kingdom, France etc. 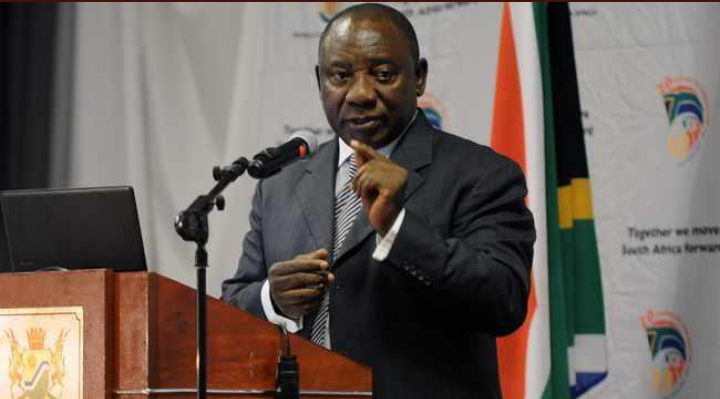