The head of the South African Medical Research Council has defended South African scientists' decision to reveal the existence of the Covid-19 B1.1.529 variant, despite limited information on it. Professor Glenda Gray said telling the public about the new variant was vital as it might help change behaviour and curb the spread of Covid-19.

Scientists and the government have been criticized for revealing the emergence of the variant in southern Africa. The news of the variant led to countries like the United Kingdom, Singapore and Israel imposing travel bans on South Africa and several neighboring countries. She says banning international travel was not an effective way of stopping the spread of new variants. 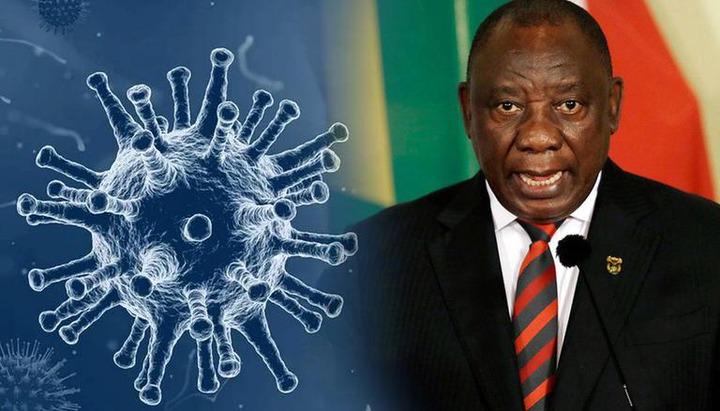 “I think that it’s hard to contain variants - we saw with the Delta variant. By the time people recognized that a variant is present in the country it has probably already moved. I’m not convinced that restrictions on travel help. It didn’t help us with Delta, and I’m not sure it will help with this. It’s always sad when people impose restrictions because, at that stage, the horse has bolted.”

Gray praised local scientists for their surveillance work and stressed the need to work without being targeted, saying: Scientists have a job to do, and we have to do it without fear or favor. Would it not be worse if we just kept quiet and allowed something devastating to happen? She says instead of concentrating on why the variant was announced, the country should be trying to increase vaccination rates. 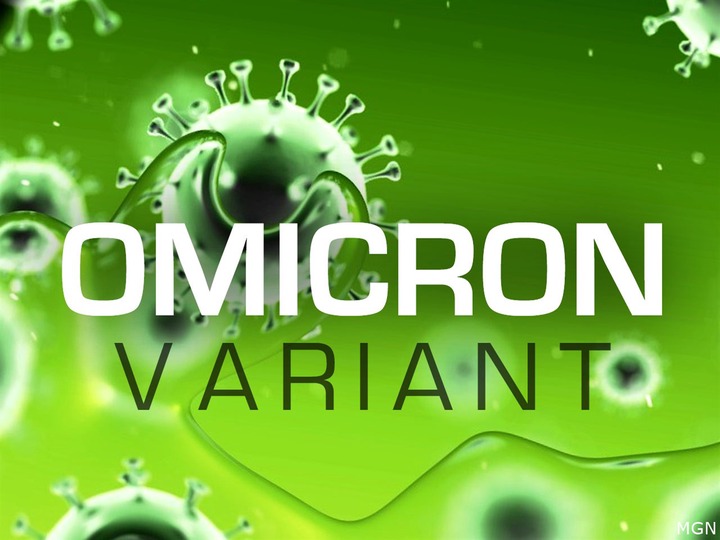 The Western Cape and Gauteng on Friday announced they were fast approaching the fourth wave. In their weekly Covid-19 surveillance report, the Gauteng government said: “Gauteng province is experiencing a rapid rise in new Covid-19 infections. The numbers this week are four times higher than the previous weeks, pointing to an imminent fourth wave.”

Health spokesperson Foster Mohale says so far, despite the new variant and rising case numbers, they had not recommended imposing more restrictions.

President Cyril Ramaphosa is expected to convene a national coronavirus command council meeting on Saturday to discuss the new variant.

Professor Ian Sanne, a member of the government's Ministerial Advisory Committee, said the body "is working with the department of health to respond to the variant. We will be coming out together on Saturday with what the response should look like.

“For now, we can definitely say that people should vaccinate as quickly as possible because the vaccine is still effective in preventing severe disease. Masks still work in reducing transmissions, and we recommend that everybody should use masks.”

He advised the public to limit gatherings as much as possible. 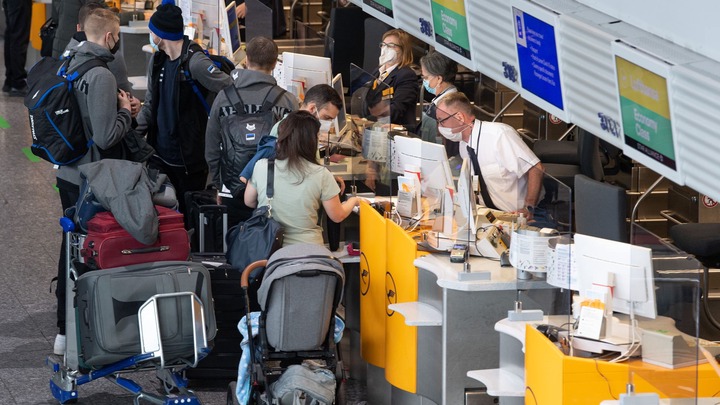 Gray says in instances when there is a low vaccine uptake, it might a good idea to introduce vaccine mandates.

“Vaccine mandates are very important. Particularly when vaccine coverage is not high. The first step is to encourage people and you get to a point where coverage is still low and you have a pandemic where that’s not controlled in your country, you can introduce things like you need a vaccine to go to a sports stadium, restaurant... These things have to be discussed. And I do think vaccine mandates are an important tool to deliver when there is a huge pushback to getting vaccines.”

Professor Shabir Madhi, of the University of the Witwatersrand, says before introducing mandates, “mandatory vaccination is not necessarily the solution."

He said: "The most important is to focus on high-risk adults, including booster doses.”

FIGHT BETWEEN SEX WORKERS RESULT IN LIKE THIS- Heating up.