All over the world people love and listen to music. It touches every soul. 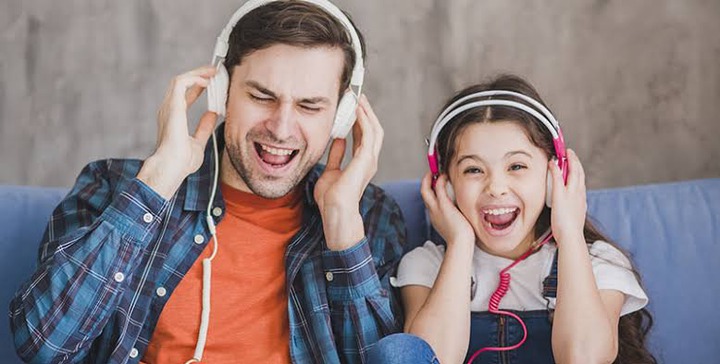 For many people in many cultures, music is an important part of life. But most people are shocked when they hear about music therapy.

It seems that this therapy is still a foreign topic for many people around the world. As the term therapy suggests, music through therapy is a process by which a therapist helps a client improve or maintain their health.

Music researchers have noted that music has excellent disease-killing power. The therapy is used to help people with conditions such as psychiatric disorders, medical problems, sensory impairments, developmental abilities, and other health-related ailments.

The history of music dates back to the days when David played the harp to rid King Saul of an evil spirit. And as early as 400 BC, Hippocrates, the Greek father of medicine, was playing music for his sick patients.

In the 17th century, the scholar Robert Burton discovered that music played a role in healing illnesses. And in most parts of the world, especially South America and Africa, healers used songs and dances to heal patients.

Music as we know it began during WWI and WWII. During this period, musicians would go to hospitals and perform for soldiers suffering from various ailments as well as physical trauma.

The most common techniques include musical improvisation, the use of pre-composed songs, and receptive listening to music. One case where music therapy was used was in the healing of a thirty-five year old woman who had breast problems.

This woman was lying in bed and moaning in pain, but when her little boy with his drums started playing the drums for her, she suddenly felt better.

And after a few hours, the woman was able to get up and do some household chores. For those unfamiliar with music therapy, the idea of ​​a woman healed by a little boy playing his drums is hilarious to say the least.

But studies have shown that music positively affects a patient's emotions as it affects certain parts of the brain. This is why many stroke patients respond favorably to music.

In fact, recent studies that have been conducted have shown that out of fifty stroke patients, thirty-five patients who were exposed to music therapy made a full recovery. With all the benefits of music therapy, it's no surprise that this field is rapidly gaining popularity.

Many hospitals are now turning to music as the cheapest tool to heal and relieve pain for patients. And now more countries are recruiting experienced music composers, producers, and singers in the field of music therapy.

In the United States, for example, those who can qualify for positions as music therapists must be proficient in guitar, piano, reading, and music theory. It is proven that everyone can respond to music.