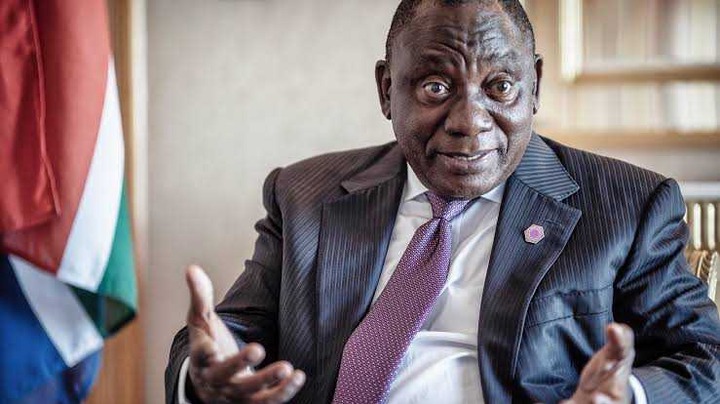 A group of researchers discovered a significant flaw in the HIV retrovirus that causes AIDS, and they demonstrated in preclinical experiments that a commonly used diabetes drug, metformin, can exploit it. The results, which were published in the journal Nature Immunology, indicate that when HIV (human immunodeficiency virus) infects immune cells called CD4 T cells, it boosts a key process in the cells' chemical energy output, enabling it to fuel its own replication.

In both cell-culture and mouse studies, they discovered that the diabetes drug metformin inhibits the same mechanism and thus suppresses HIV replication in these cells. "These results indicate that metformin and other drugs that slow T cell metabolism may be useful as adjunct therapies for HIV treatment," said University of North Carolina researcher Haitao Guo.

According to the World Health Organization's most recent figures, about 38 million people worldwide are infected with HIV. 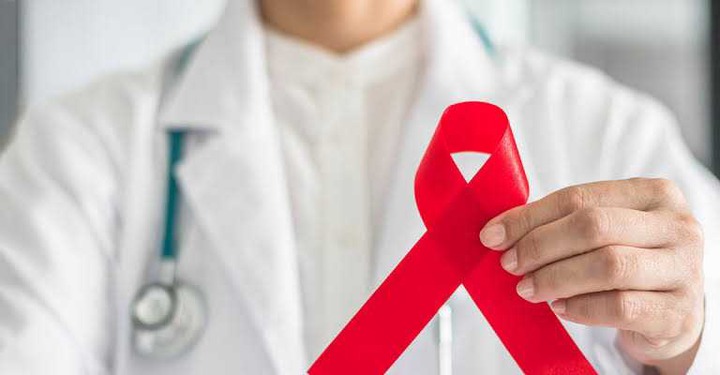 To suppress HIV replication, doctors currently treat these infections with a combination of antiretroviral drugs. Despite this, many patients continue to exhibit symptoms of viral replication and immune dysfunction.

Antiretroviral drugs must be taken indefinitely even if patients react well to them, since HIV inscribes itself into the DNA of certain infected cells, and the drugs are unable to clear this viral genetic "reservoir." Furthermore, owing to the toxicity of anti-HIV medications, many patients will only take them on a restricted basis. As a result, despite success, HIV care still has a long way to go. The researchers analyzed CD4-cell gene expression data from an HIV-infected individual study and discovered that the gene expression patterns most closely linked to bad outcomes among these patients involved an energy-production mechanism known as oxidative phosphorylation. 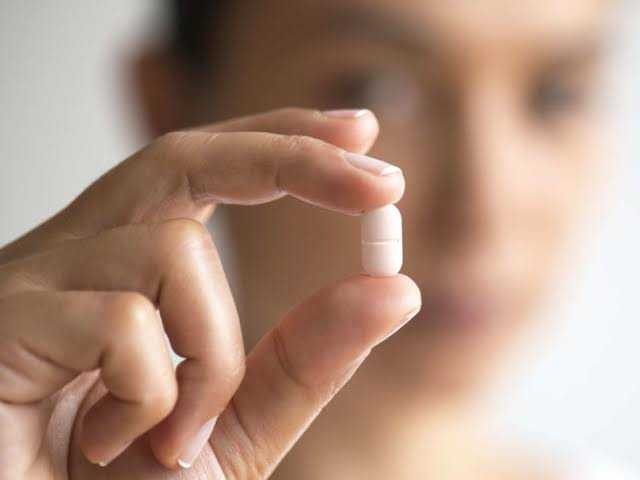 They discovered that drugs and other chemical compounds that prevent CD4 cells from oxidative phosphorylation would prevent HIV from replicating in these cells. Further studies in primary human CD4 cells and mice with human CD4 cells reported that metformin prevents HIV replication in these cells. This diabetes drug may be used as adjunct therapy for treating HIV which just shows how close scientists are, to finding the cure.

Faith from House of Zwide Actress causes a great surprise with her magnificence look.