By Trends (self media writer) | 7 days ago 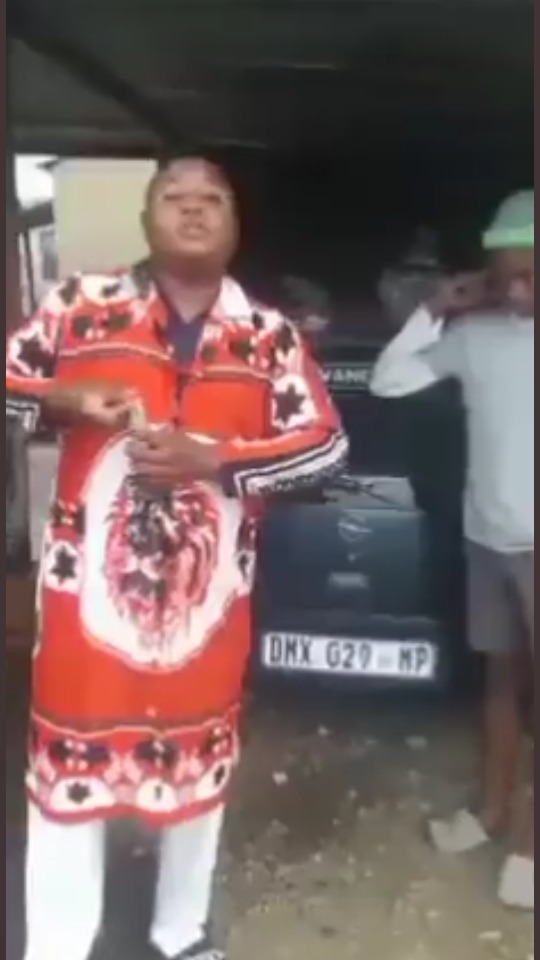 Sangomas are know to be traditional healers in many African cultures. Many people believe that Sangomas are able to communicate with people who have passed away. 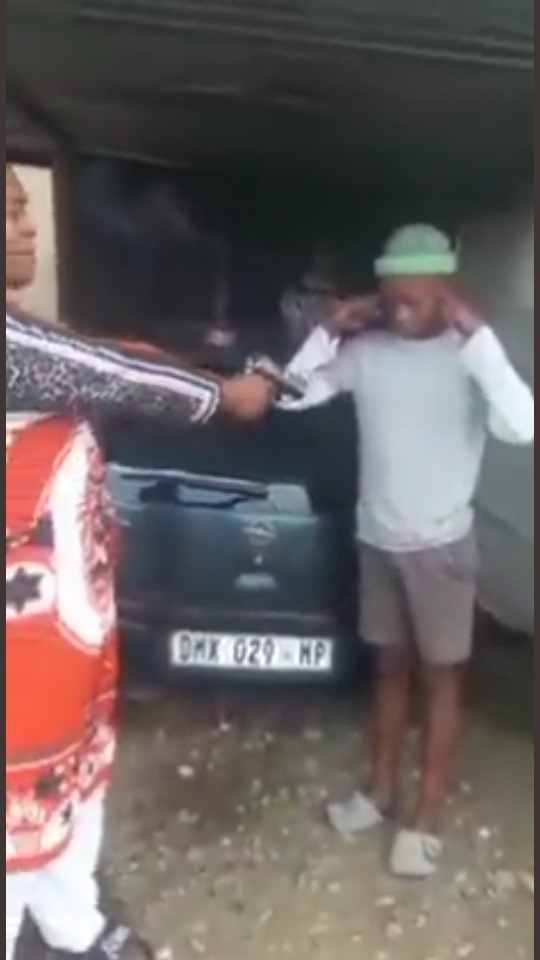 Some people on social media however found this hard to believe as they said the Sangoma did not use a real gun. Some even said that the Sangoma used those gun that are used in movies. To other people however it seemed very really, because when the Sangoma fired the gun shot we could see the shirt of his son moving. 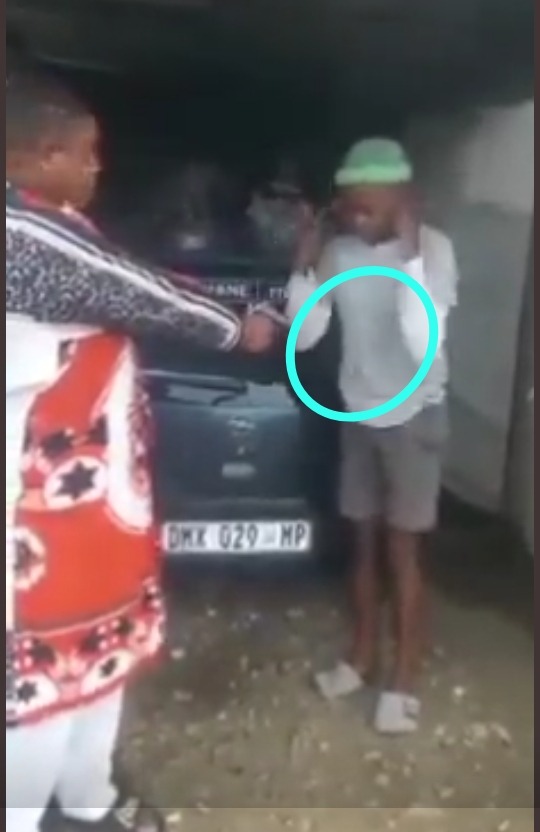 This was convincing enough to some people as they believed that the medication of the Sangoma is really working.

Here are some of the comments that people on social media made about this whole situation. 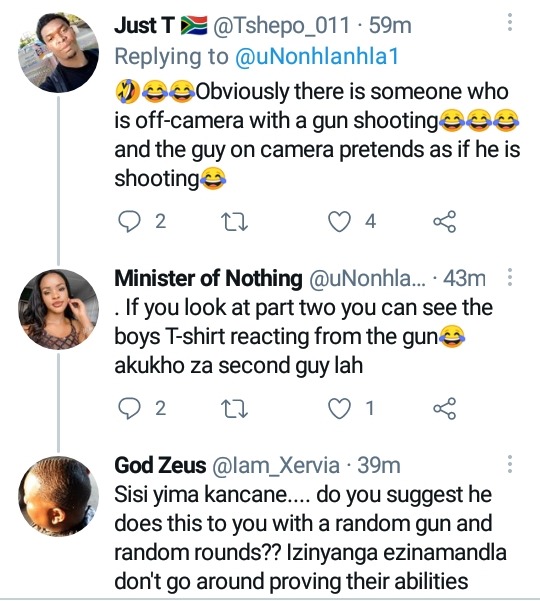 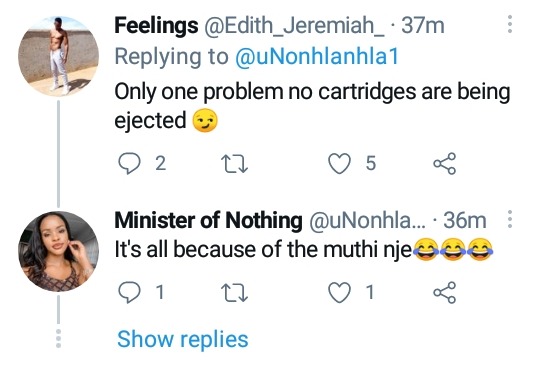 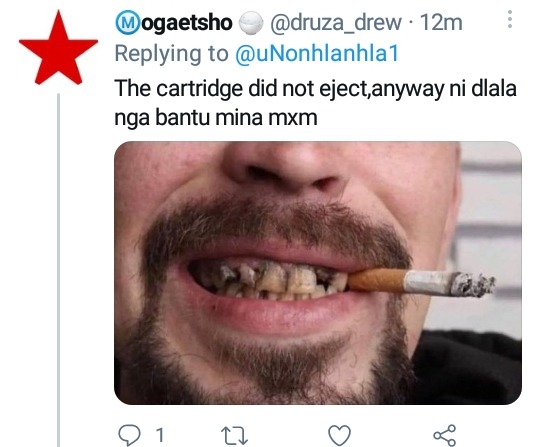 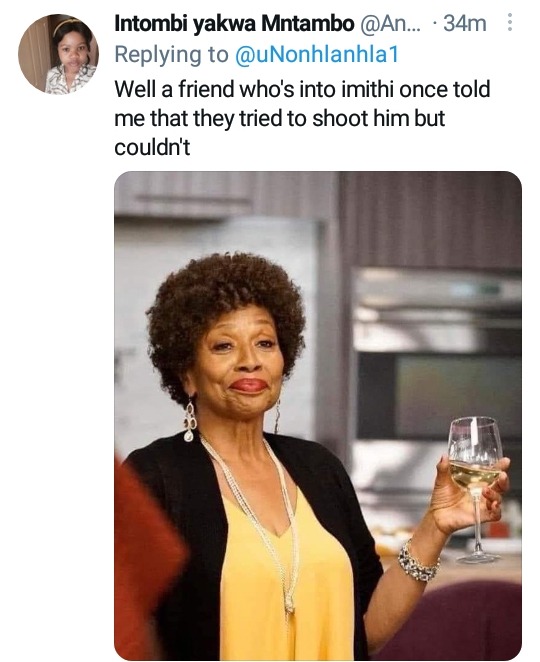 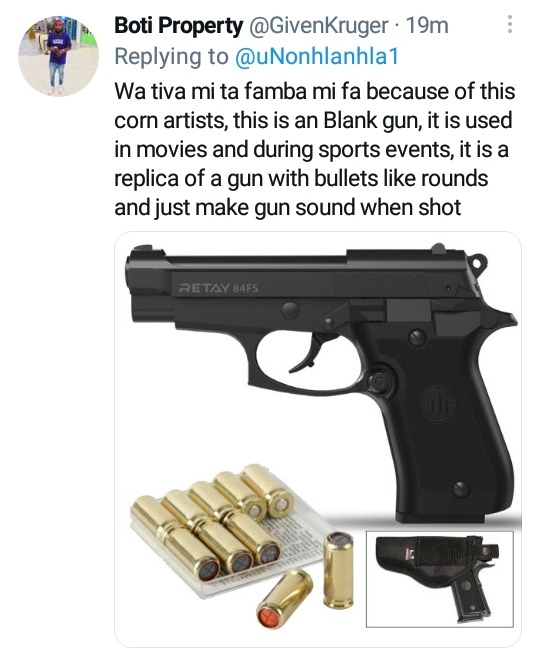 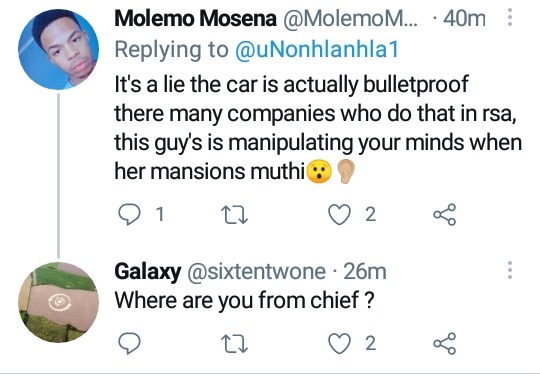 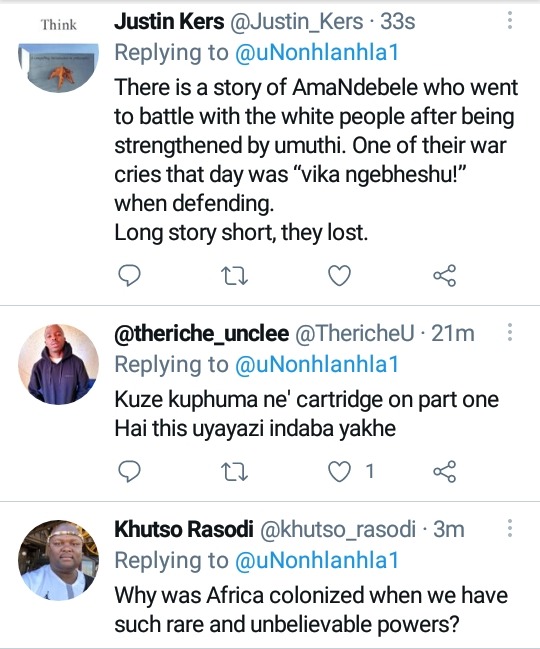 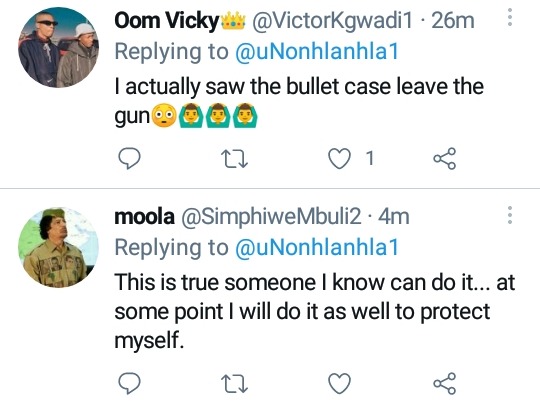 To watch the video of the Sangoma shooting his son click on the link below.