Globally, only half (52 percent) of children living with HIV receive lifesaving treatment, lagging behind the three-quarters (76 percent) of adults receiving antiretroviral therapy, according to data just released by UNAIDS in Global AIDS Update 2022. 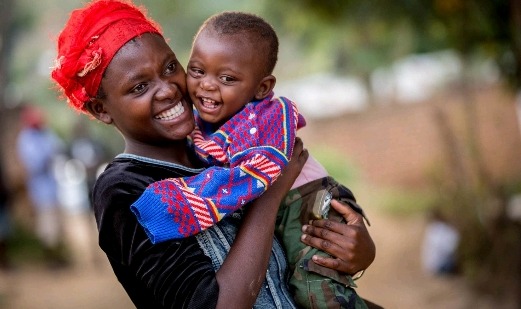 Concerned about stagnating progress for children and the widening gap between children and adults, UNAIDS, UNICEF, WHO, and partners have formed a global coalition to ensure that by the end of the decade no child living with HIV is untreated and to prevent new infants from being infected with HIV. 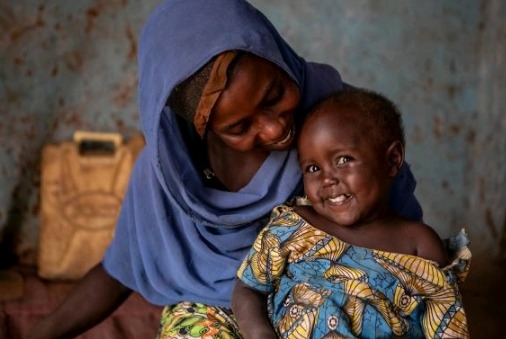 The new Global Coalition to End Childhood AIDS by 2030 was announced by key figures at the International AIDS Conference in Montreal, Canada.

In addition to United Nations agencies, the coalition includes civil society movements, including the Global Network of People Living with HIV, governments of the most affected countries, and international partners, including PEPFAR and the Global Fund. In the first phase, 12 countries joined the coalition. Angola, Cameroon, Côte d'Ivoire, Democratic Republic of the Congo (DRC), Kenya, Mozambique, Nigeria, South Africa, Uganda, United Republic of Tanzania, Zambia, and Zimbabwe.

Closing the treatment gap for adolescents and pregnant and lactating women living with HIV and optimizing continuity of treatment.

Prevention and detection of new HIV infections among adolescents and pregnant and lactating women.

Limo Neko, from Lesotho, spoke at the International AIDS Conference and told of discovering she was HIV-positive at the age of 21 when she was pregnant with her first child. This set her on a path that today leads her to work in the pioneering women-led Mothers to Mothers program. She stresses that activating community leadership is critical to an effective response.

"We must run together to end pediatric AIDS by 2030," said Ms. Ntke. To succeed, we need a healthy and informed generation of young people who can talk freely about HIV and access the services and support they need to protect themselves and their children from HIV." Mothers' Union has nearly eliminated mother-to-child transmission of HIV for eight consecutive years, proving that it is possible when we enable women and communities to create solutions tailored to their realities.

The alliance, which will last for the next eight years until 2030, aims to address one of the most visible inequalities in the HIV response. Alliance members agree that by working together, this challenge can be overcome.

"The huge gap in treatment coverage between children and adults is outrageous," said UNAIDS Executive Director Winnie Baehnema." Through this coalition, we will turn outraged into action. By combining new and improved drugs, new political engagement, and determined community action, we can be the generation that ends pediatric AIDS. We can win, but only together."

"Despite the challenges of the AIDS epidemic, we cannot afford to lose our children," said UNICEF Executive Director Catherine Russell. Despite progress in reducing vertical transmission, increasing testing and treatment, and expanding access to information, children around the world are still far less likely than adults to access HIV prevention, care, and treatment services," Russell said. UNICEF Executive Director Catherine Russell said, "The Global Fund to Fight HIV is a global effort to end HIV. The launch of the Global Alliance to End Childhood AIDS is an important step forward-UNICEF is committed to working with all our partners to achieve an AIDS-free future," Russell said.

"No child should be born with HIV or grow up with HIV, and no child living with HIV should go untreated," said Tedros Adhanom Ghebreyesus, WHO Director-General." The fact that only half of the children living with the virus

Plans are in motion to make sex work legal by 2024.

RIP: She Was Shot And Killed Over Cheating Allegations, She's No More