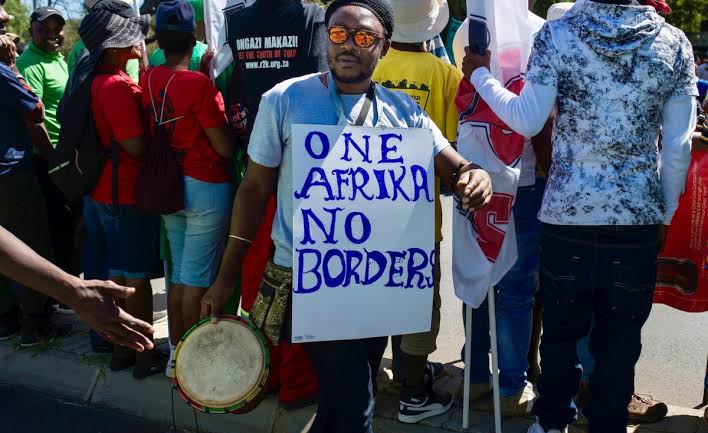 One of the bad thing about Zimbabwe is also that they do not respect the will of the people, whenever they do not agree with the people they unleash the military forces .

By Zanu-PF as the governing party in Zimbabwe , they are always accused of rigging the elections so that they can remain in power at all costs .

Zimbabweans are however putting a huge strain to the citizens of South Africa and it’s economy . Most companies in South Africa always employ Zimbabweans so that they can be able to exploit them .

The latest report by the statistician Department shows that the unemployment in the South Africa has increased also in the third quarter of South Africa. 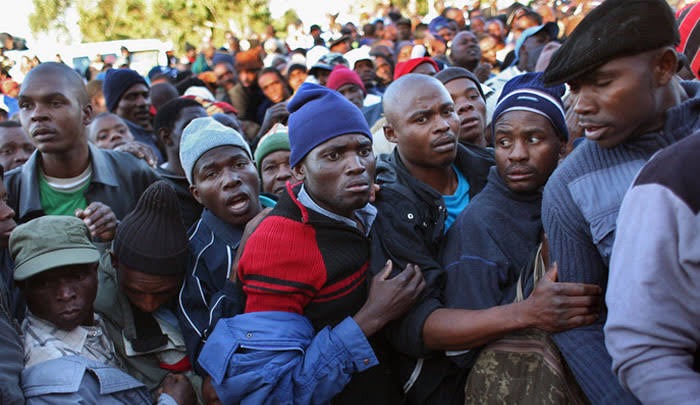 The South African cabinet has announced a decision through the Minister of the Presidency, Mondli Gungubele , that they are cancelling the special working permits of Zimbabweans in South Africa.

The permits will stop to work after 12 months from now and if they fail to return home the plan of deposition will kick in .

It has always being revealed that Tembisa Hospital in Johannesburg has 89% Zimbabwean patients.

“Our health workers are being overworked & residents who the service was meant for might not get a bed when they need it, this situation is not sustainable” a twitter user said . 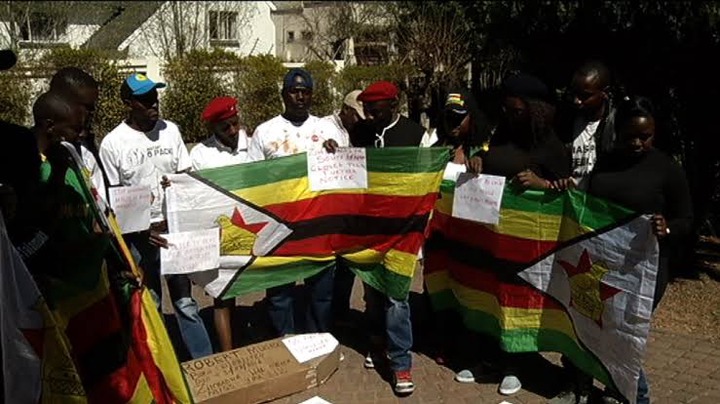 The newly formed movement of Put South Africa First said that it was unacceptable that Zimbabweans continues to get free health from taxpayers money of South Africans.