By TamG (self media writer) | 7 days ago

South Africa has their far share of controversial celebs. Here are some that public opinion seems to be the highest ranking most disliked celebs. 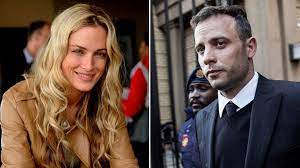 He was convicted of the 2013 murder of his then girlfriend Reeva Steenkamp in 2015. Oscar is currently eligible for parole. 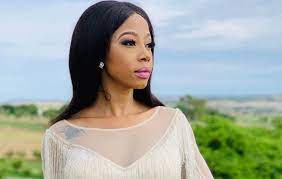 Her boyfriend Senzo Meyiwa, former Bafana Bafana and Orlando Pirates goalkeeper was shot and killed during a home invasion (robbery) at Kelly’s residence in Vosloorus. The celebs has been the object of intense public negativity and disfavour ever since. 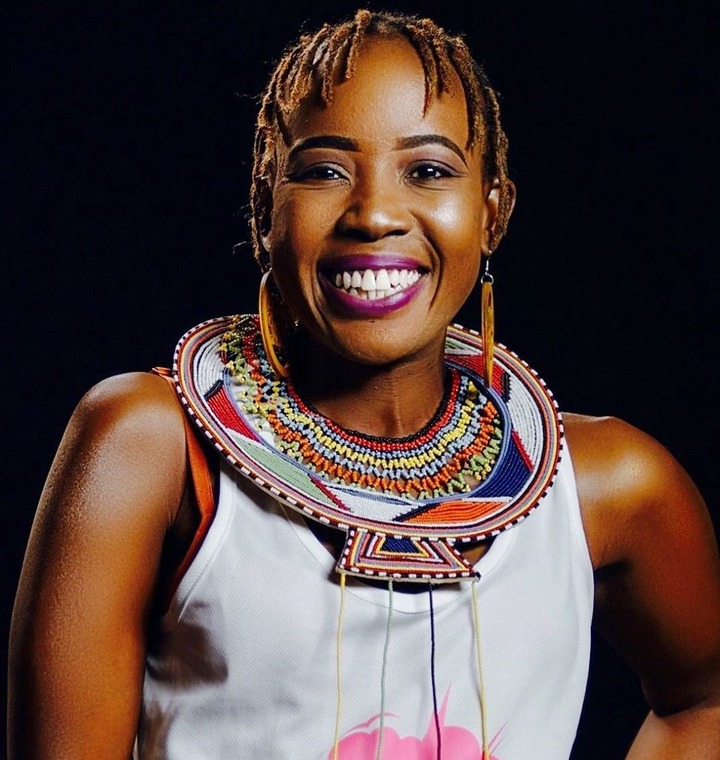 This celeb is well known for picking fights and her unapologetic controversial loudly vocal opinions. Most infamous for her comments on white women’s lack of interest in 'black hair' as opposed to black women’s alleged obsession with ‘white hair’. She further commented that if people disliked her tweets that they should simply just block her. 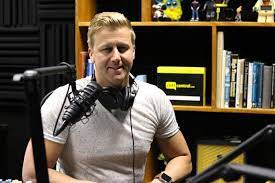 ·        For example, he put the government under the microscope for footing the bill for Senzo Meyiwa’s burial.

Twitter users exploded on media labelling Gareth as a racist and demanded that he be removed as Idols SA judge. 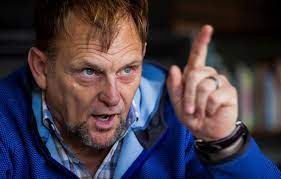 ·        Infamous for highly racist comments regarding black peoples unwillingness to acknowledge their role in society.

·        Also said to blame Esmarè Weideman, editor and 2 journalists of Huisgenoot for his divorce. 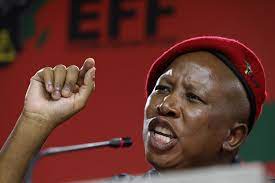 ·        Convicted of Hate Speech after singing the phrase ‘Shoot the Boer’ which got him expelled from the ANC.