You and I are regular people with diabetes. But were you aware of these Celebrities with Type 1and 2 Diabetes? Diabetes does not discriminate. Don’t think it can only happen to you. Check out the famous people who are dealing with type 2 diabetes too. Here are celebrities who are diabetics. Let’s get their stories: 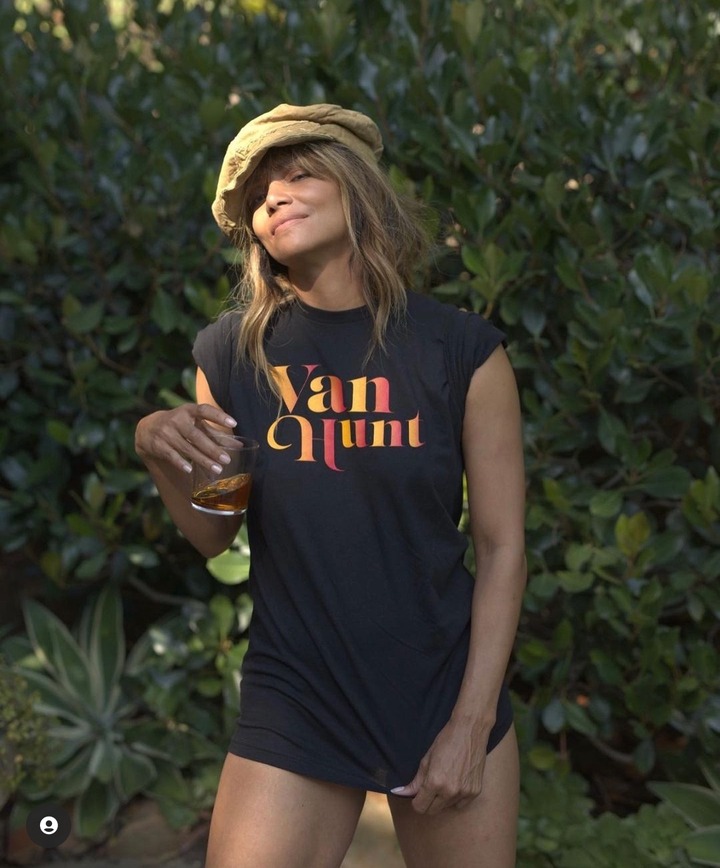 When Berry was 19 years old, she received a diabetes diagnosis. Since then, she has eliminated bread and [the majority of] processed sugars from her diet. She first claimed that the diagnosis had terrified her and made her believe that she was "about to die," but now she claims that diabetes "turned out to be a blessing." "I had to confront reality, no matter how difficult or hurtful it was," she told the Daily Mail. "It gave me courage and fortitude." 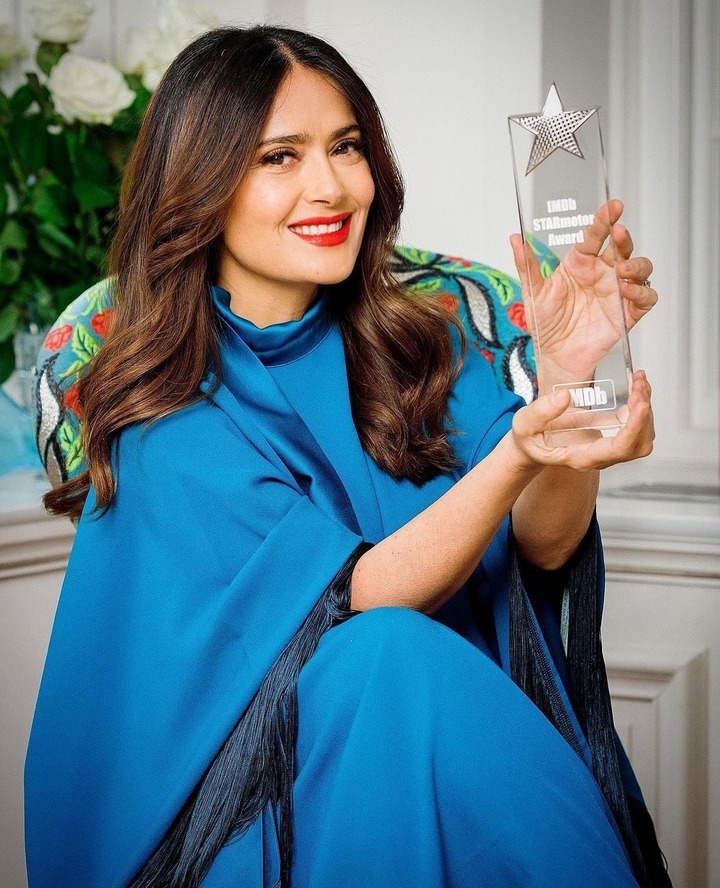 During the course of the pregnancy with her daughter Valentina, Hayek was diagnosed with gestational diabetes. Even though it may be treated, type 2 diabetes is more likely to affect women who get it later in life. 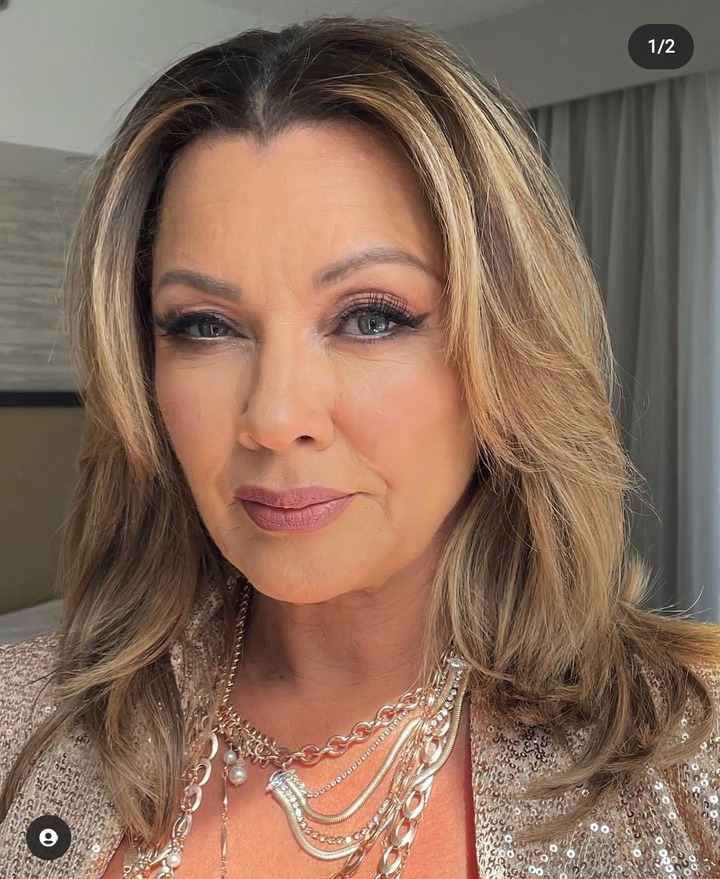 Williams, a singer who has Type 1 diabetes, has stated that the condition claimed the life of her grandmother. She is involved in diabetic issues and the author of "Healthy Child," a book for kids on diabetes. She gave a performance in Guam in 2018, where the prevalence of the disease has reached epidemic levels, at a Diabetes Foundation Gala. 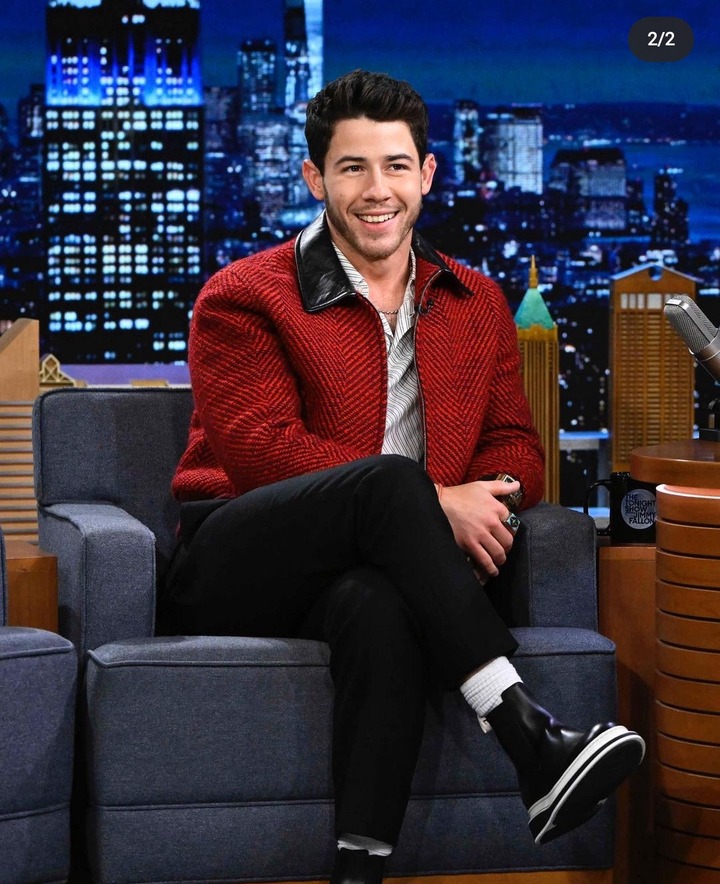 When a person has diabetes, their bodies do not adequately break down food so that it may be converted to energy. With type 1 diabetes, your body is unable to manufacture insulin, a hormone that enables the body to turn food's sugar into energy. This can result in dangerously high blood sugar levels.

When Jonas was barely 13 years old, he received a diagnosis. In an Instagram post from 2018 that featured two photos of himself side by side — one from shortly after his diagnosis in 2005 and one from the present day — he wrote about his diagnosis.

"I received a type 1 diabetes diagnosis 13 years ago today. I'm shown in the photo on the left a few weeks after my diagnosis. Having lost a lot of weight due to my blood sugar being so high before seeing the doctor, when I discovered I had diabetes, and weighing barely 100 pounds," he composed.

"I'm currently on the right. healthy and happy. Putting my physical health first, exercising, eating well, and managing my blood sugar. I'm very appreciative to my family and loved ones who have supported me every step of the way because I am in complete charge of my daily life despite this sickness. Never allow anything stop you from having the greatest life possible," he went on. 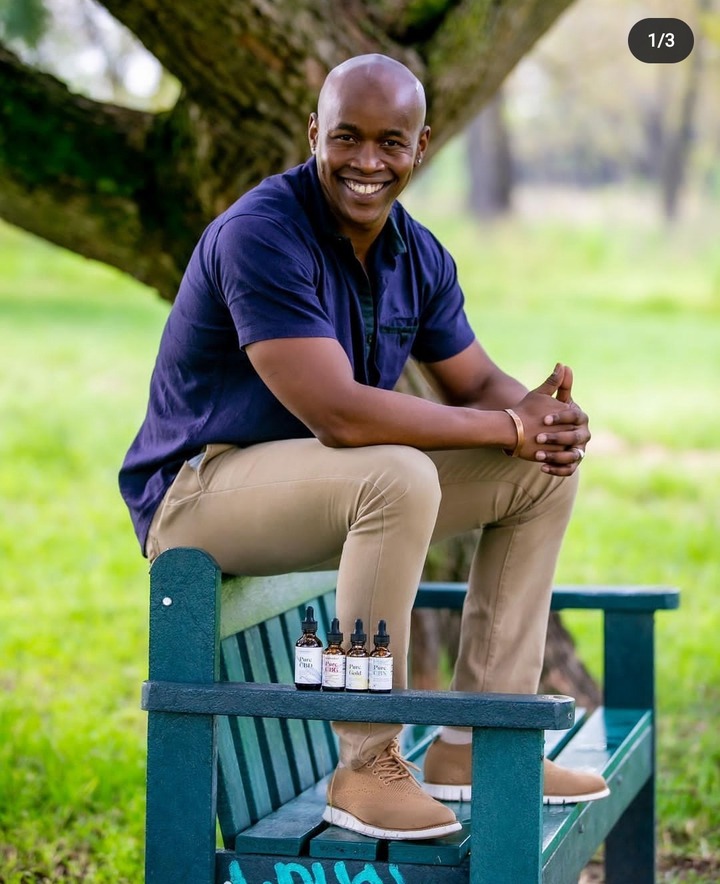 Tshepo "Howza" Mosese, an actor on "Scandal," has had diabetes for more than ten years. At the age of 20, the actor and star of Kwaito received a Type 1 diabetes diagnosis.

"I was surprised. I believed that this illness exclusively affected the elderly. My dad had Type 2 diabetes. Everyone is susceptible to developing diabetes, he noted in an interview with diabetessa.org.

Mosese adds that in order to deal with the illness, which he refers to as a "silent murderer," one must first come to terms with it. You may act on your strengths and shortcomings by acknowledging that you have the disease and understanding what you're dealing with, he continued.

Mosese is a diabetes ambassador who utilises his songs and speeches to spread the word about the risks associated with the disease. He works out and keeps an eye on his blood sugar levels, among other diabetes management strategies.

The production company is very understanding because they were aware from the start that I had diabetes, he said. "I try to make sure my sugar levels are pretty balanced so I don't experience low blood sugar and inconvenience the production, but if my sugar is low, I prioritise myself first," he said.

"I strive to perform 20 minutes of cardio in my training regimen since it stimulates the body and helps with my sugar levels," he continued.