By Daily_Fitness&amp;Health (self media writer) | 26 days ago 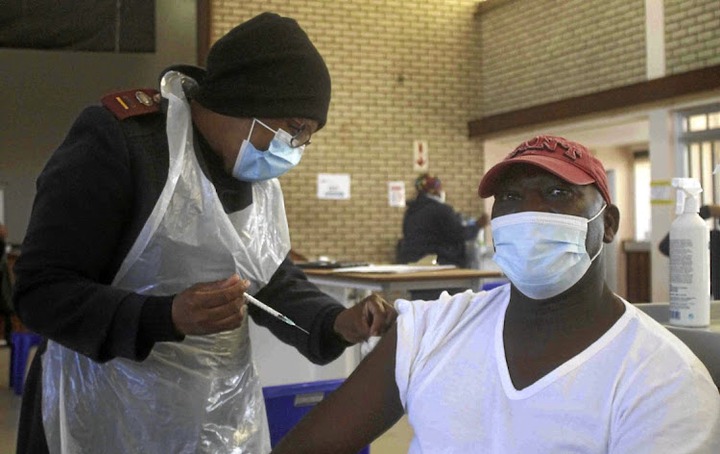 Although the Zimbabwean government has not yet sanctioned government employees who have not got the Covid-19 vaccination, the directive remains in effect. In early September, the government issued a decree requiring all state officials to get vaccinated by October 15 or face being barred from their workstations, among other punitive measures such as wage reductions. Many parastatals and large corporations followed suit.Prior to the decree, there was no explicit policy in the country dealing with vaccine obligations.

The government stated that vaccination was voluntary, but prominent government officials, including President Emmerson Mnangagwa, continued to make public appeals to residents to be vaccinated. This was regarded as forceful by some. A worker at one of the country's largest grocery chains, OK Zimbabwe, who spoke on the condition of anonymity for fear of retaliation, claimed he had been vaccinated in order to maintain his job. "Management recommended that we all get immunized, but some, like myself, were hesitant because we didn't know a lot about the immunizations. However, we were eventually compelled to be vaccinated because they began sending us on forced unpaid leave and threatening to fire us if we did not vaccinate within a certain time frame." 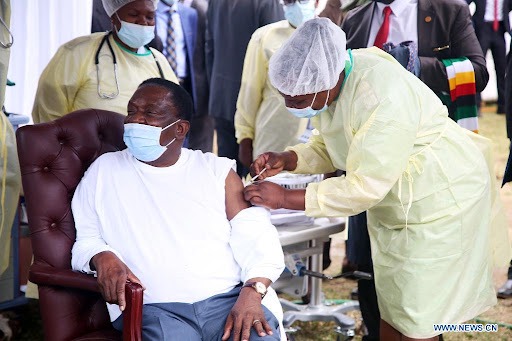 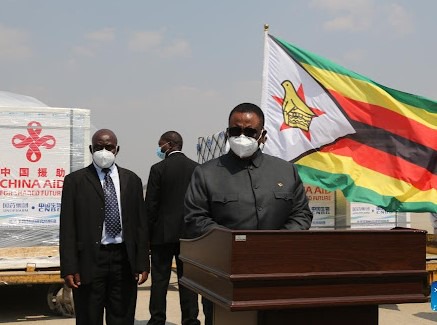 Zimbabwe's vaccine program was initially praised as one of the finest in Southern Africa, with people being immunized ahead of the region's financial powerhouse SA. However, it has encountered a slew of issues, including the transportation of vaccinations to outlying areas of the country. Zimbabwe's health care system has also been impacted by the country's economic issues and deteriorating infrastructure, which has resulted in a large number of health-care employees emigrating, leaving public health facilities severely understaffed. The Covid-19 immunization program has also suffered as a result of the scarcity.

The Zimbabwean government has set a goal of immunizing 10 million people by the end of the year. The statistic reflects 60 percent of the country's population, however, just slightly more than a fifth of the targeted population has gotten a second treatment, whereas over three million had received their first dose as of November 9th. It remains to be seen if the goal will be met. Let us know what you think about this decree in the comment section below, do not forget to like, share and follow for more updates.