By Ghost_News (self media writer) | 1 month ago

Not so long ago, doctors believed that women went from a regular monthly period to a gradual cessation of all menstrual cycles. 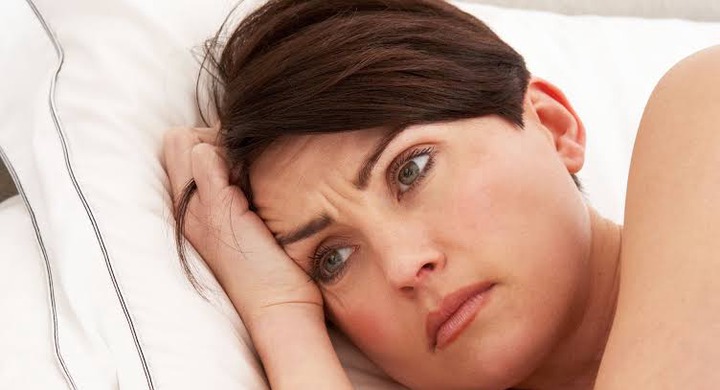 While some admitted that some women had issues with the transition between the two, it was only recently that the entire medical world finally agreed that the transition period could pose serious health issues (both mental and physical health)to women.

Doctors have finally recognized the existence of perimenopause and the number of women it affects each year. One of the main reasons perimenopause has been ignored for so long is because of another female phenomenon known as premenstrual syndrome (PMS). PMS and perimenopause can have very similar symptoms.

Many doctors believed that the symptoms we now recognize as symptoms of perimenopause were actually symptoms of PMS. Since PMS symptoms tend to go away after a week (at most), doctors paid little attention to women's complaints. Why were they confused?

Probably because PMS and perimenopause have symptoms such as anger, anxiety, bloating, body aches, mood swings, irritability, and loss of libido. These symptoms do not seem to be a big problem for doctors, especially if a woman admits that she is used to experiencing PMS every month.

It was the arrival of other perimenopausal symptoms that first alerted doctors that something could be different, symptoms like sudden fatigue, hot flashes, night sweats and insomnia. So why do any of these symptoms occur (either for PMS or perimenopause) in the first place? During PMS and perimenopause, a woman's hormones fluctuate.

By perimenopause, hormones fluctuate because the systems that prepare a woman's body for reproduction no longer work like clockwork. As a result of these fluctuations, a woman's body sends signals (symptoms) that something is happening internally.

Sometimes the only symptom a woman will feel is that "something is wrong" and they cannot tell why they are sad or upset. For women with PMS, symptoms usually last about a week. Women suffering from perimenopause, on the other hand, will find that they may have one or two symptoms present at all times.

It is for this reason that most perimenopause experts advise women (usually 35 years and older) to begin taking notes of any feelings or symptoms they may observe.

Taking note of when of the month a symptom is due, as well as how often certain symptoms are present, can help women and their doctors determine what is going on. Once a doctor has determined whether or not you are going through perimenopause or if you are just having acute episodes of PMS, then they can prescribe a treatment plan that you can follow.

Many doctors recommend mild pain relievers, such as mefenamic acid, for any muscle soreness you may be feeling. Other doctors may try to give you birth control pills or progestin to help regulate your period and relieve symptoms of PMS and perimenopause.

Other doctors may still recommend hormone replacement therapy (HRT, for perimenopausal patients only.) However, as the science of PMS and perimenopause evolves, more and more doctors are suggesting more natural methods of treating the problems.

For example, PMS is known to decrease when a woman follows a healthy diet, exercises regularly (about 30 minutes a day), and engages in a hobby or hobby that she does. she likes. These three lifestyle factors can actually make PMS go away!

Due to the success of this natural method of treatment in patients with PMS, many doctors now also support natural treatments for perimenopause. Apart from lifestyle changes, however, herbal remedies or natural supplements are also recommended for women going through perimenopause. 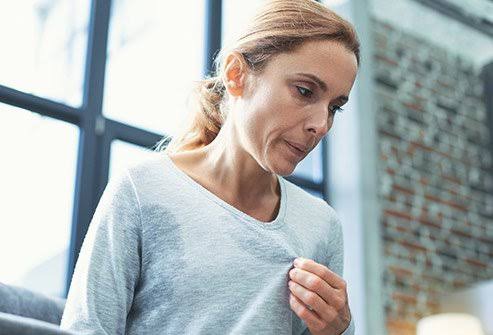 There are many natural treatments that seem to work very well for women and have been shown to have fewer side effects than HRT.

Riders Stuck In A Rollercoaster For Two Hours