Media personality Solomon "Carpo" More is on a crusade to educate people about the importance of leading a healthy lifestyle in order to shed focus on mental health issues. Carpo ran a 21-kilometer run for mental health awareness with Standard Bank, and he finished it successfully after four months of training. He has stated that he wants to tell his story in order to encourage young people to keep fighting and not give up. "This is something really important to me, and it's very near to my heart. Because I have gone through so much, including the loss of both of my parents, I want to tell other people about my experience. Due to the fact that June is the month in which I experienced the most loss, I sobbed a lot before the marathon. 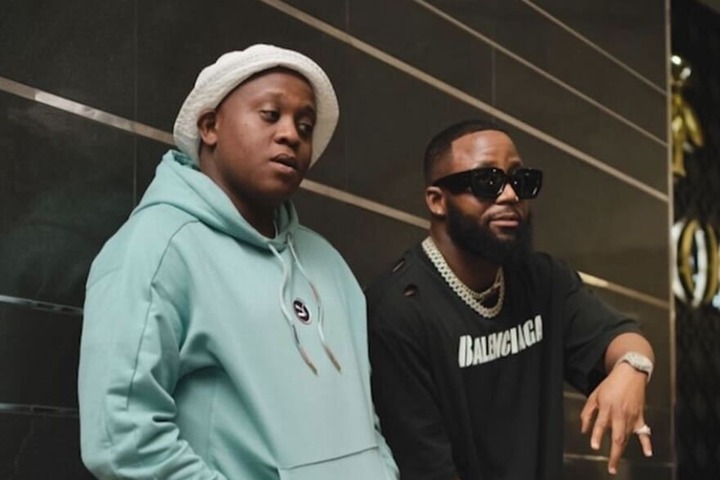 "I am familiar with the sensation of wanting to take your own life. After both of my parents had died away, I gave it five different attempts. I attempted to hang myself and also to slash myself. I am responsible for all of those things. "I feel like a huge weight has been lifted off of my shoulders," he shared with TshisaLIVE. The celebrity, who was born in Mahikeng, claimed that after moving to Johannesburg to live with his best buddy, the musician Cassper Nyovest, he first became aware of depression and other mental problems. He stated that the star had been there for him throughout it all. Carpo also pondered on a near-death experience that he had in 2017. In that year, he slammed his hand into glass, which severed a vein that was responsible for pumping blood to his heart. Carpo came very close to passing out. 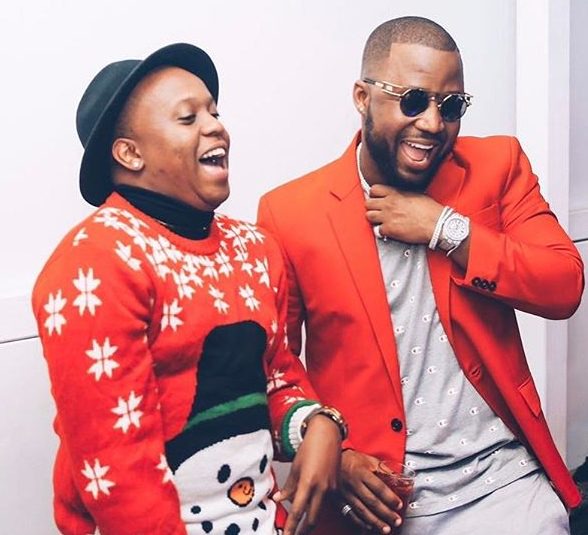 "I checked myself into the hospital. Cassper paid me R103k in cash while I was really bleeding out. The physician stated that no one else could have endured what I had survived. During the time that I spent with him, I had the impression that he was a person who cared about me. He was a buddy, a father, and a brother all rolled into one. He suggested that I talk to someone about it. He footed the bill for my psychotherapy so that I may find some peace. Carpo is no longer embarrassed to discuss his past since he has come to terms with his struggles through talk therapy and physical activity, both of which saved him from committing suicide. He has high hopes that it would inspire others to speak up and realize that assistance is available. "I have no problem telling folks about my experience. 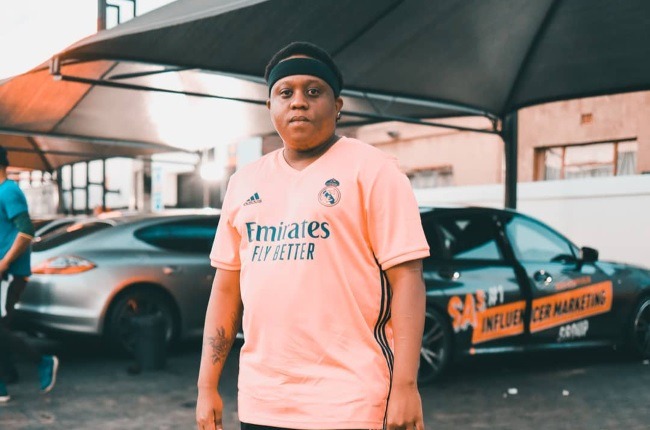