By NtiyisoKoekarie (self media writer) | 2 months ago

More people are starting to believe that there are hidden agendas behind the Corona virus vaccines. 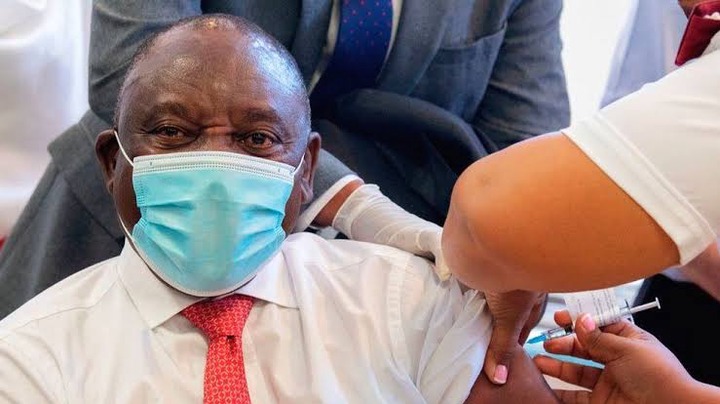 The Corona virus was initially reported to the World Health Organisation (WHO) in December 2019 hence the name.

A month later, the novel outbreak of the virus was declared a global health emergency by WHO.

According to experts, the Corona virus originated from bats and made the jump to humans at one of Wuhan’s open-air ‘wet markets’.

Ever since the outbreak, the world at large has had to make major adjustments in hopes to curb or maintain the virus.

Some of the measures that the world has had to resort to include the wearing of masks, sanitising, maintaining social distancing and now, the introduction of a vaccine. 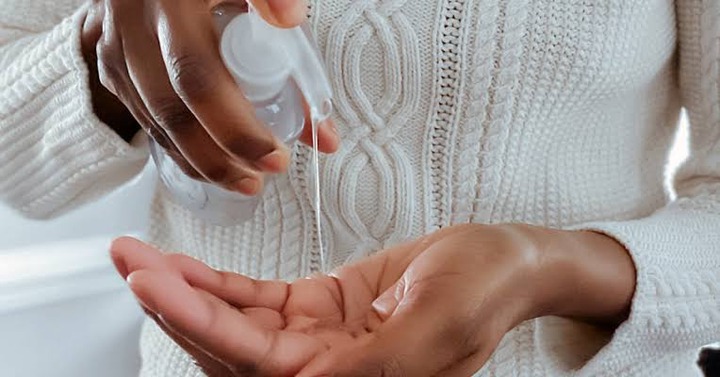 At first, citizens in their respective countries were reassured that the vaccine would not be forced on people, that each person would have the right to accept or deny a jab.

However, it now appears that governments are slowly implementing shifting towards necessitating or rather, forcing its citizens to get vaccinated.

Theorists believed that there was more to the global pandemic than what meets the eye. And as per expectation, a lot of verified and unverified information circulated on the internet.

Two major global conspiracy theories were centred around 5G networks and microchips. But it seems as though the 5G conspiracy theory has lost momentum, while the microchip theory (also referred to as the mark of the devil) has gained momentum.

Recently, there have been talks that travellers may need vaccination proof to travel/fly given that the Corona virus rates continue to increase worldwide. 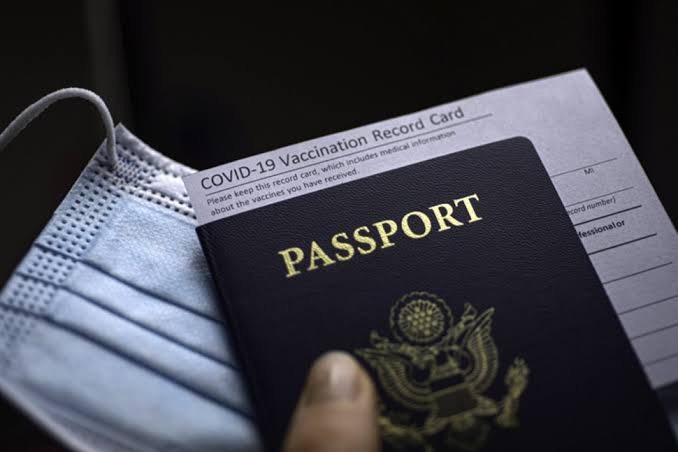 The Netherlands, for example, has already passed on a law that requires proof of vaccination to enter the country (SOURCE: https://www.government.nl/topics/coronavirus-covid-19/visiting-the-netherlands-from-abroad/requirements-for-proof-of-vaccination).

Today, News24 reported that Game offers an incentive of a 10% discount for vaccinated individuals. It is therefore not far fetched for people to conclude that this move is somewhat a way of luring people into vaccinating. 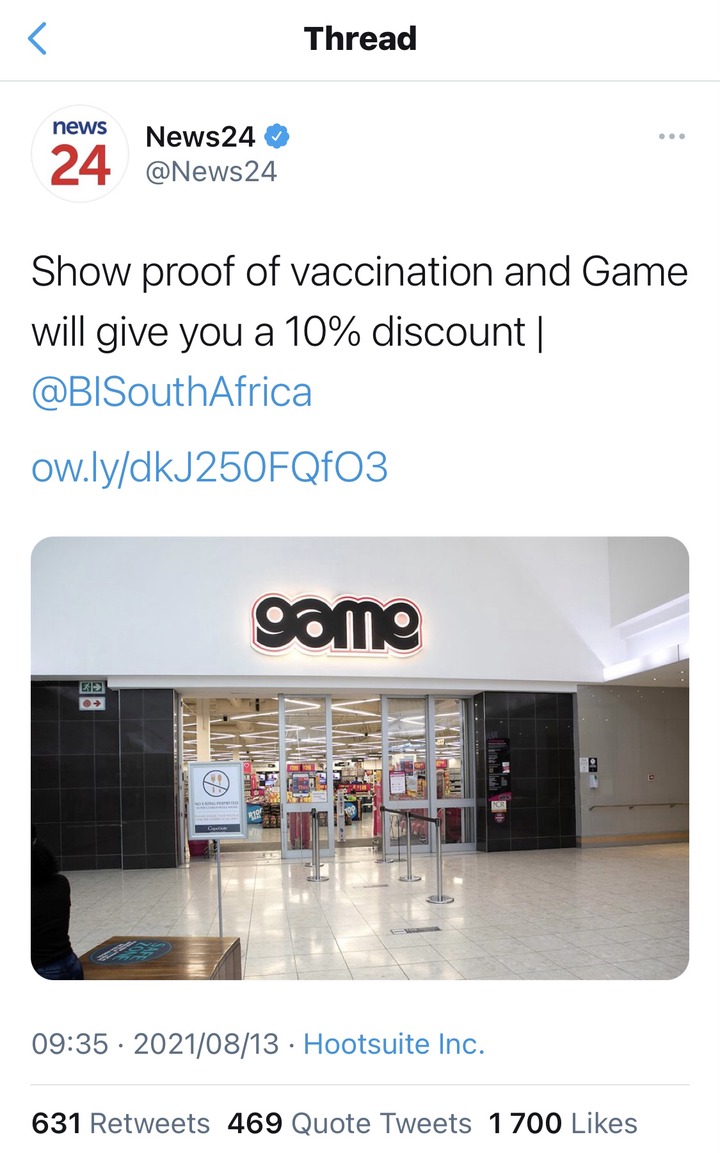 People are concerned that soon the unvaccinated may not be able to work, to buy or move about freely as per conspiracy theory.

This is owing to the fact that, for this moment, the poor class is being bribed to vaccinate in a bid to make ends meet, and soon, choosing not to get the jab may not be an option.

Although parties are not ‘yet’ forced to vaccinate, it makes sense that people are worried that such times are nearing.

Above all, theorists want to know: “how did scientists manage to find a cure of a deadly virus a little under a year when diseases, which have existed for decades, such as HIV, still have no cue?” 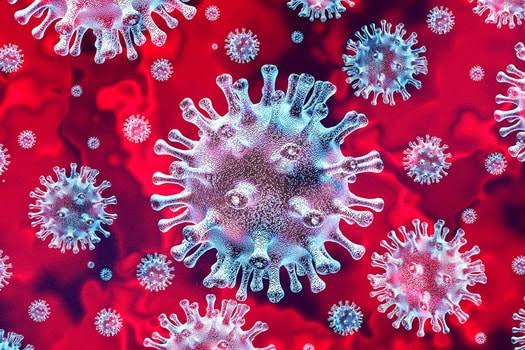 “It takes years to test a vaccine and make it effective. The problem with this jab is its never been tested or approved. It's never even done proper animal trials. They made this vaccine in 6 months. Too soon to call it a vaccine. It's gene therapy,” said Frederic Egersdorfer. 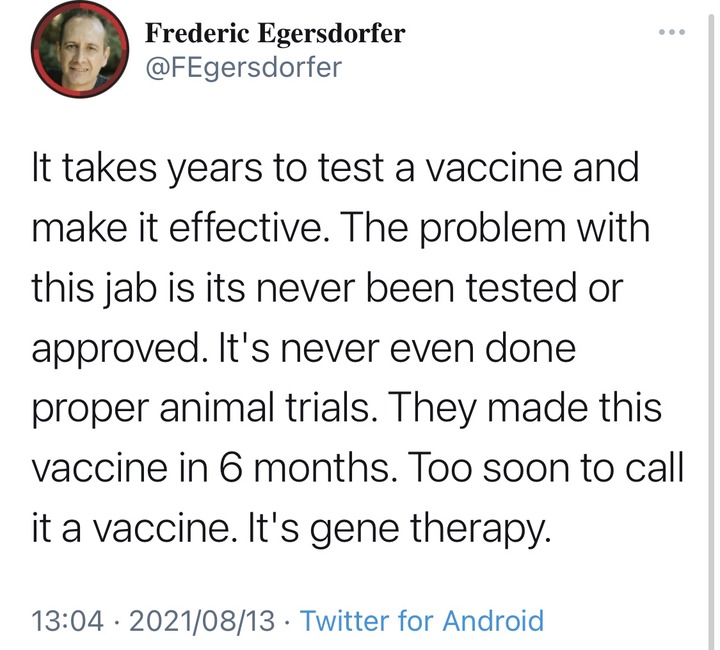 In May, London residents took to the streets to protest against the use of vaccines and objecting to the decision to issue vaccine certificates that may determine access to venues or for travel in the near future (https://newseu.cgtn.com/news/2021-05-30/Thousands-in-London-protest-against-the-use-of-COVID-19-vaccines-10Fse7trwBO/index.html). 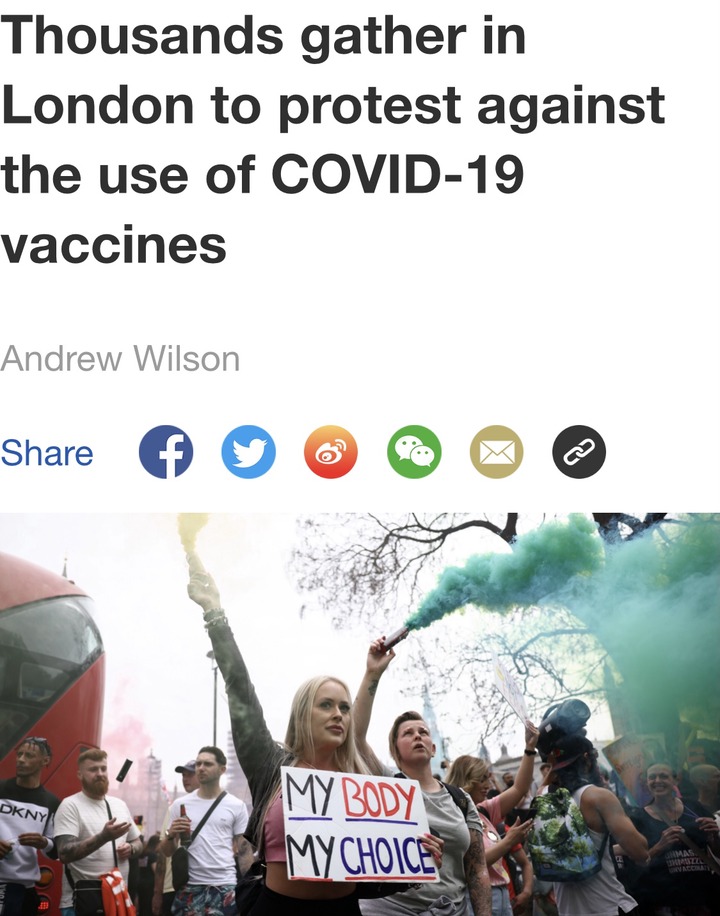 Soon, other countries will resort to protesting the same way London has in order to be heard by their respective governments. But, not all governments, South Africa to be specific, can afford another unrest.

By now, everyone acknowledges that the world is fighting a deadly virus that has the potential to wipe out humanity. That is why nations have come together in the fight against this particular virus.

We’re adhering to government rules such as lockdowns despite losing jobs, we are social distancing and wearing masks. But for most, this is as far as they are willing to go. 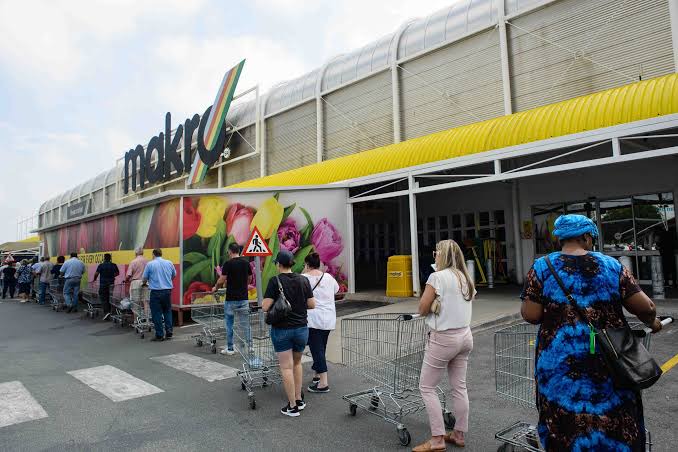 In closing, the government in office in all countries should remember that before anything else, citizens are humans with rights and they do not take kindly to being forced to comply with things they do not agree with.

Which of these two sangomas, Gogo Skhotheni or Siloyise, is the most beautiful?