Since its inception in March of 2020, the Coronavirus has wreaked havoc on the global economy and claimed the lives of millions of people. But, with the help of the World Health Organization, scientists from all over the world have been working nonstop to find viable vaccinations in order to put an end to this deadly pandemic. 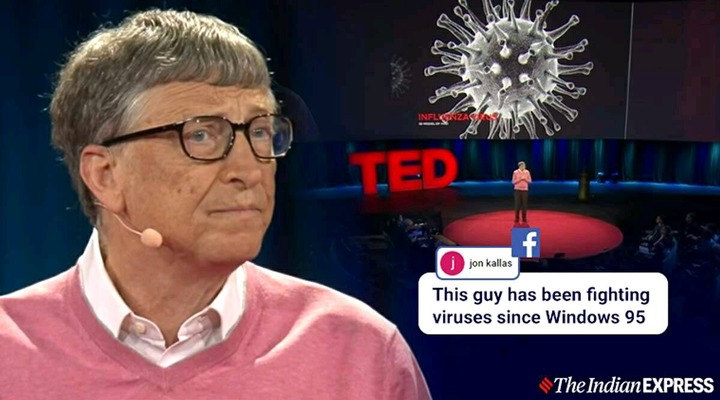 Scientists and international leaders such as Elleon Musk and Bill Gates are optimistic that the pandemic will be over by 2022, and the globe will be free once more. It appears to be hopeful, as the newly developed vaccines are highly effective. 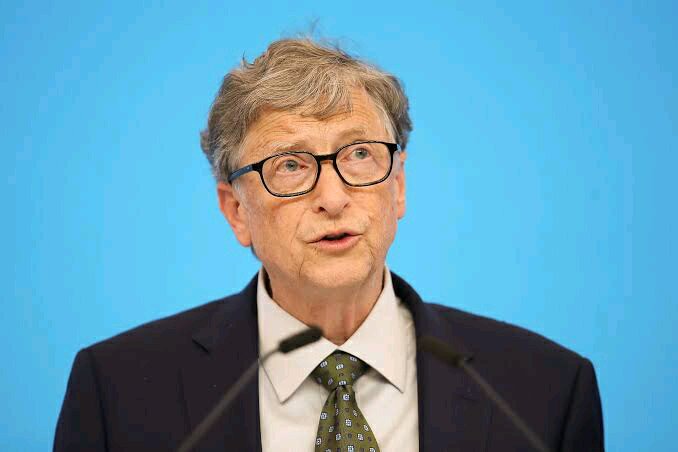 Bill once said to Sky Sports, " “This pandemic will come to an end,” scientists say, as they continue to develop better and more potent vaccines. We won't be able to eradicate the disease by the end of 2022, but we'll be able to get it down to very low levels,” he stated. 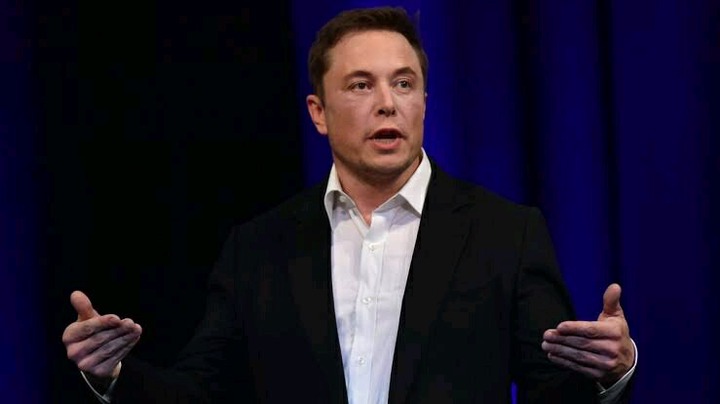 Scientists have developed efficient vaccinations such as Johnson & Johnson, Pfizer-BioNTech, and Moderna that are effective in combating new Covid-19 versions that are evolving. 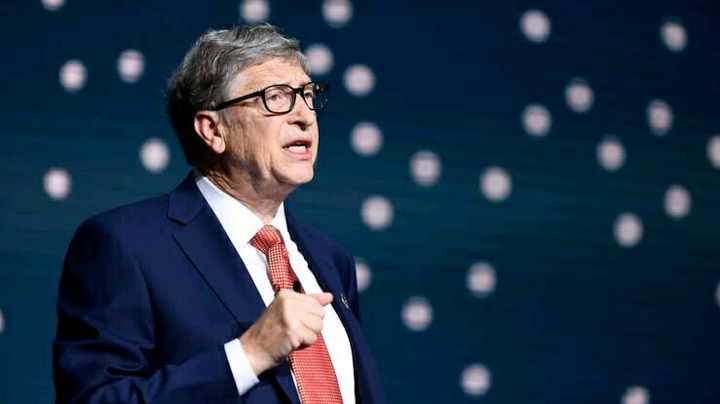 Even The vaccines will be disseminated around the world through 2021 and until the end of 2022, despite the fact that it took some time to get them to other parts of Africa. 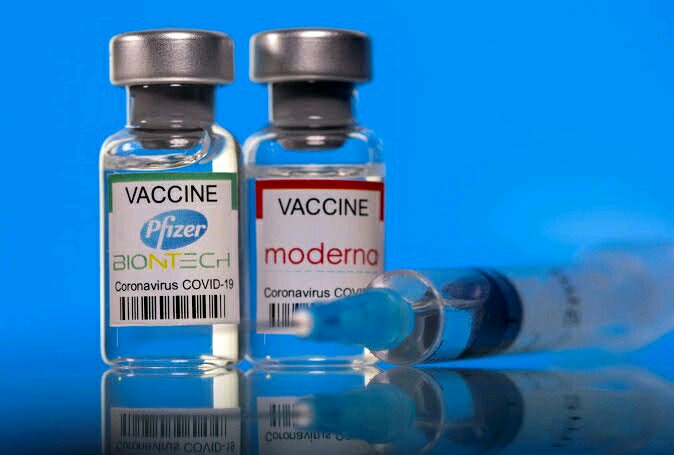 Despite the fact that instances are failing to diminish in densely populated countries such as India and Brazil, there is still hope that the pandemic will be brought to an end. Because of the infection, a soccer match between Brazil and Argentina was canceled on Sunday.

In the United Kingdom, it appears that England will be mask-free sooner than expected, as fans are now permitted to enter stadiums without masks and enjoy the great game of football.

A game between Manchester City and Arsenal drew almost 50 000 spectators. The Prime Minister of the United Kingdom encouraged people to get vaccinated, and they heeded his advice, which is why they are permitted to enter stadiums.

President Joe Biden of the United States is attempting everything he can to get his country inoculated. Biden has requested that his local governments provide people with a $100 gift card if they can get immunized. He also established a deadline for his offer so that people could get to the immunization stations quickly. To keep individuals going to their vaccination centers, the United States set aside a 2.3 million budget for their offer.

Things are going according to plan in South Africa. By the end of the year, South Africa hopes to have vaccinated over 70% of the country's population. According to David Mabuza, their goal was to vaccinate 40 million people out of a total population of 58 million by December 31st. He went on to say that South Africa is on pace to accomplish its objectives.

Vaccine passports are about to be implemented in South Africa in order to get people vaccinated. Only persons who have been vaccinated will be permitted entry to particular regions.

To safeguard its employees and combat the virus, great companies like Discovery are intending to make immunization mandatory by the beginning of 2022.

The Western Cape province's government has revealed that mandatory immunizations are also being considered.

What are your thoughts on experts anticipating Covid-19's demise? Don't forget to leave your feedback in the space below.

Antonio Conte To Taking Over From Solskjaer as Players Doubt The Manager's Capability.