According to TheNewsHawks,"Prominent Zimbabwean lawyer and human rights activist Dewa Mavhinga, who was Southern African director for Human Rights Watch, has died of Covid-19, his close friends have confirmed to The NewsHawks.

He passed in Johannesburg, South Africa, where he was staying." 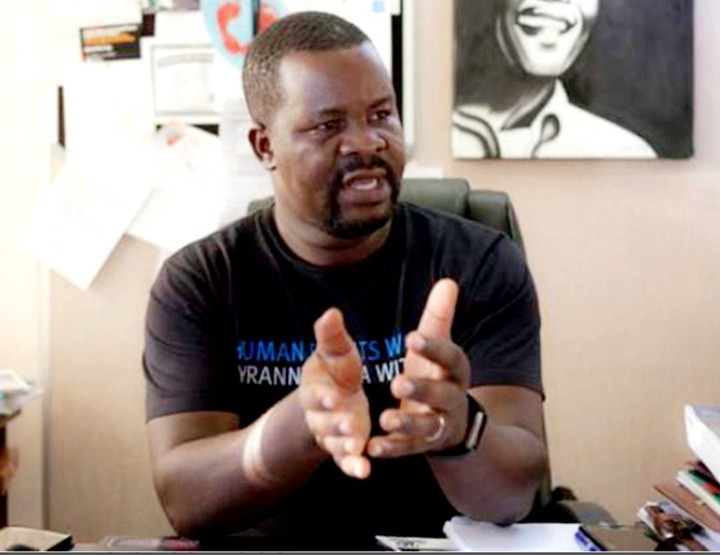 Before he became the part of Human Rights Watch, Mavhinga was working as regional coordinator for Crisis in Zimbabwe Coalition based in Johannesburg. In 2012 Mavhinga with Dr Pedzisai Ruhanya and others formed Zimbabwe Democracy Institute, a public policy research think-tank based in Harare.

Mavhinga was very much smart, ambitious and had no fear on human rights issues.

He was featured prominently in the media talking the Zimbabwe situation and other issues in the region.

With him, it wss n too regardsn BBQ lways a no holds barred engagement on critical issues. Even under pressure, he was bold.

"During the month of December of 2017, he was also a member of the main opposition MDC alliance delegation that travelled and appeared before a United States Congressional Committee on Foreign Relations in Washington DC to appraise Americans on the situation in Zimbabwe.

"His testimony, Mavhinga said: "Mr. Chairman, my testimony will first lay out the human rights

press the interim Zimbabwean Government to ensure a rights-re

specting situation in Zimbabwe since the military takeover."

president on November 21 and on November 24 was replaced by his former deputy, Emmerson Mnangagwa, who has his own long record of human rights violations.m"

"A recipient of the British Chevening and Canon Collins Trust scholarship, Mavhinga owns a Bachelor of Law Honors degree (LLB) from the University of Zimbabwe and a Master of Law degree in international human rights (LLM) for Essex University, United Kingdom. 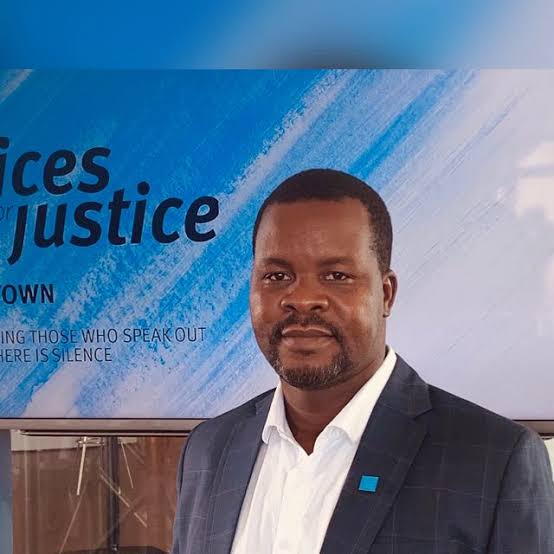 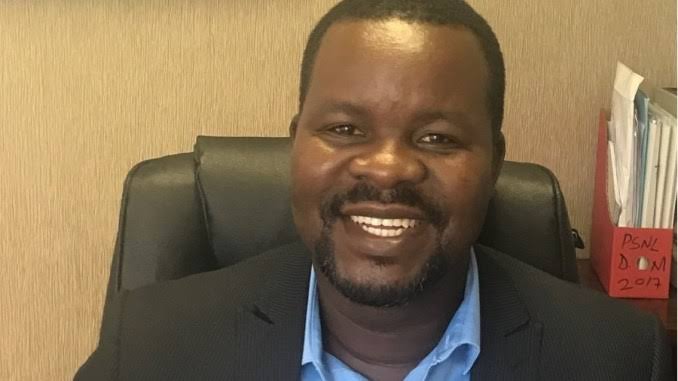 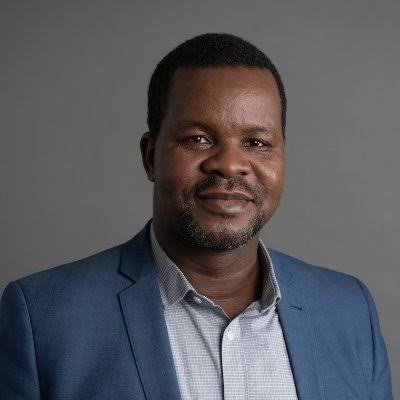 Mavhinga will always be remembered for what he has done for people.