“No Law Permits Mandatory Vaccination, Ramaphosa Is Not Above The Law” — Politician Says

A South African Politician, pastor and activist, Kenneth Meshoe declared that there is no law in South Africa that permits compulsory or mandatory vaccination, declaring that president Cyril Ramaphosa cannot just wake up one day to issue the statement. He further declared that no one is above the law, not even president Cyril Ramaphosa himself, so he cannot act against the dictates of the law. The politician joins a large league of some South Africans who are against compulsory or mandatory debating that it is against the law. He wrote, “President @CyrilRamaphosa & his advisers should be prevented from facilitating a new form of apartheid where unvaccinated people will be discriminated against & excluded from places such as workplaces, public events, public transport & public establishments. Liberty Yes, Tyranny No”. 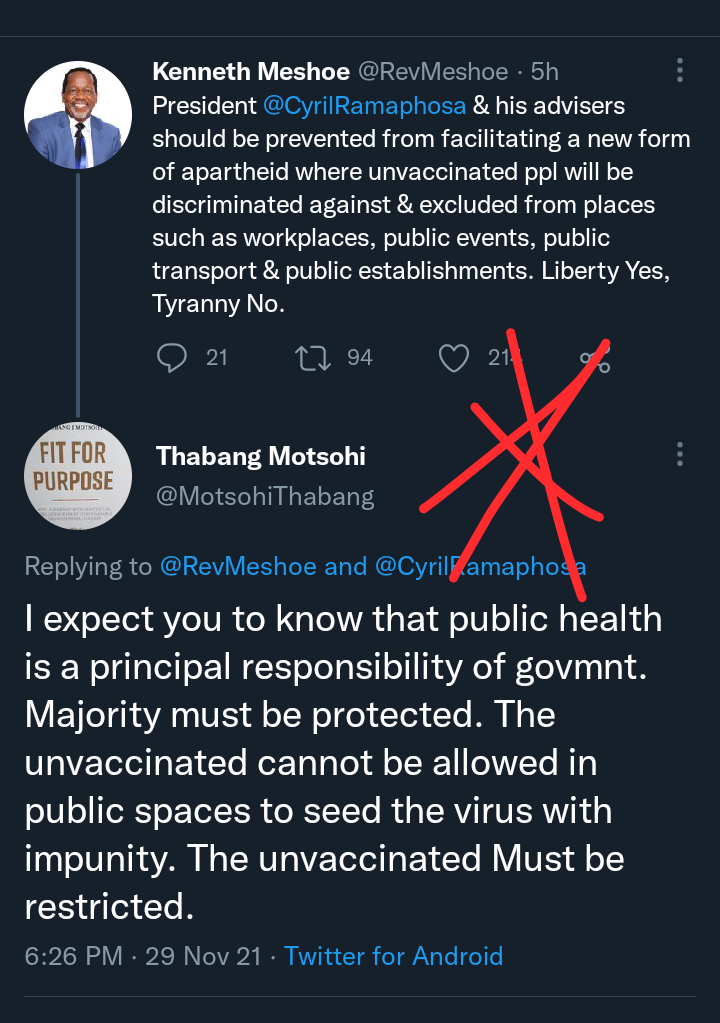 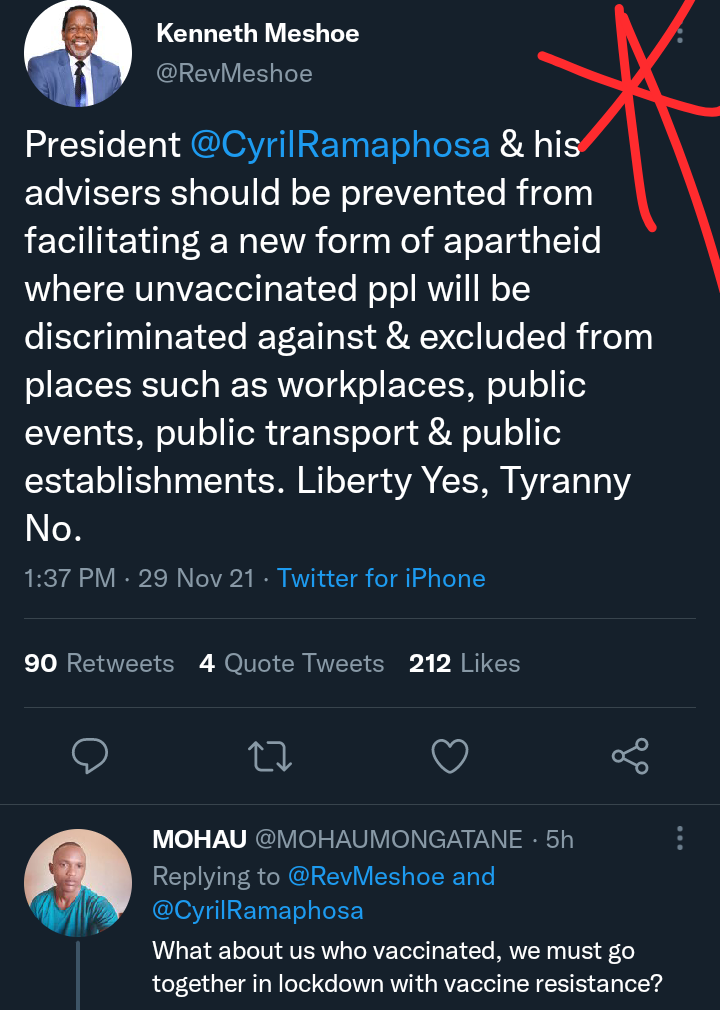 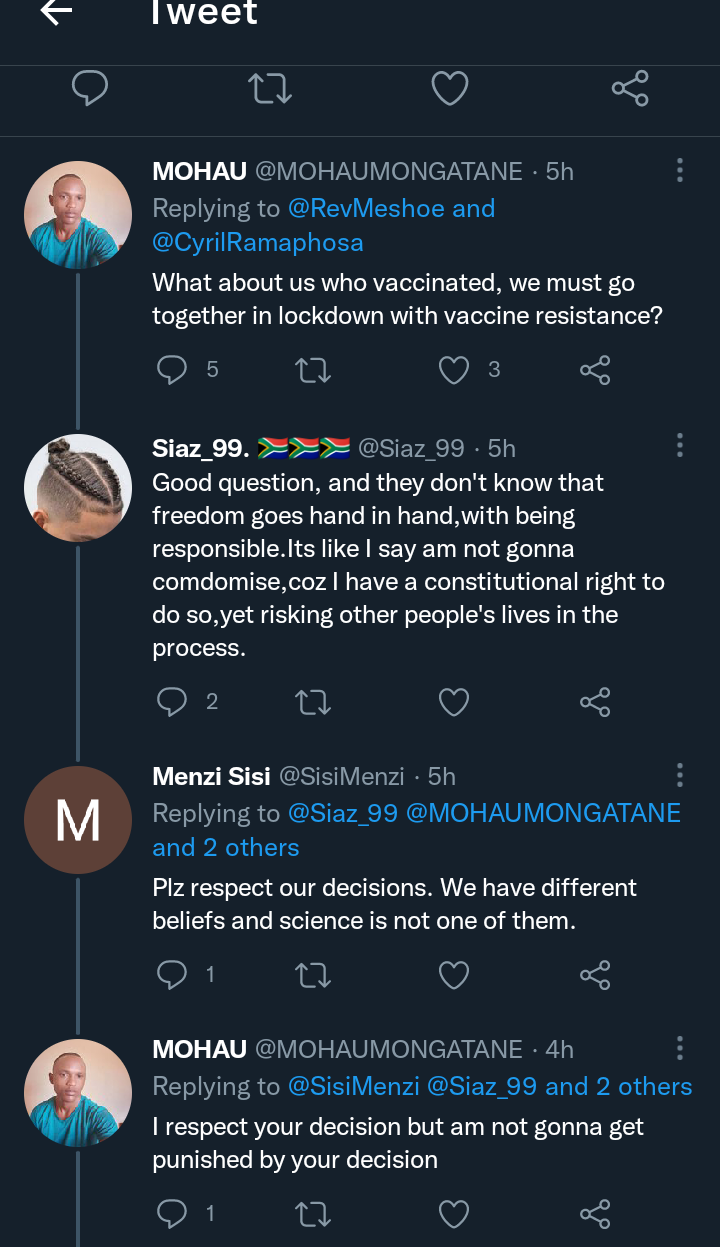 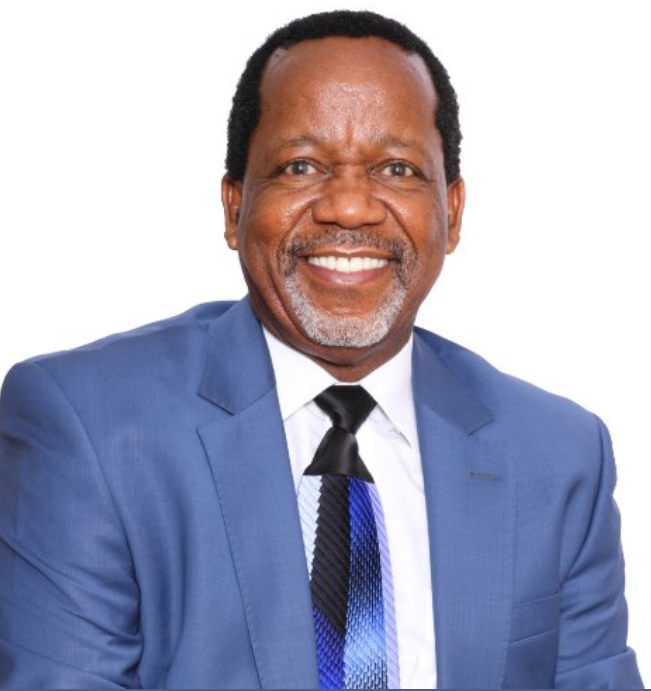 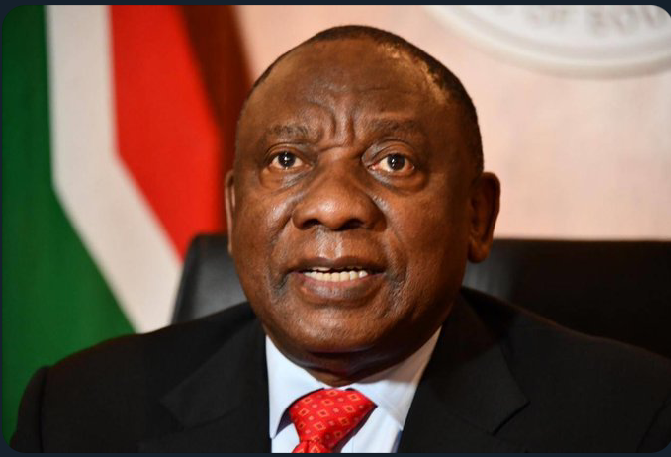 The seasoned politician declared that president Cyril Ramaphosa must know his boundaries because he is not above the law. Subsequently, some South Africans on Twitter and other social media platforms said that they will be ready to donate generously to take the government to court if they issue a compulsory or mandatory vaccination. They further stated that should president Cyril Ramaphosa and his government issue such statement, then he is not a man of his words. The man said that it is important they drag the government to court and use the constitution against them. He further wrote, “I am willing to donate a couple of hundred rands should you decide to take up a fight in the constitutional court against the vaccines and the lockdowns. Please start a GoFundMe”. There are people who are vaccinated that are urging the government not to issue a compulsory vaccination, however a larger number of vaccinated people are angry with the unvaccinated people. They want everyone to vaccinate, saying that those who refuse to vaccinate are selfish. Some even declared that the unvaccinated people are responsible for the coronavirus variants that are being discovered. 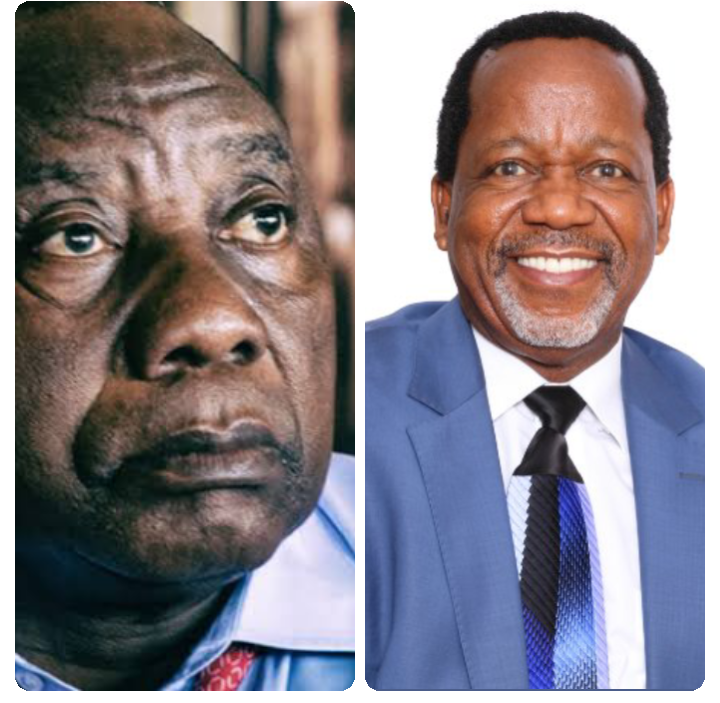 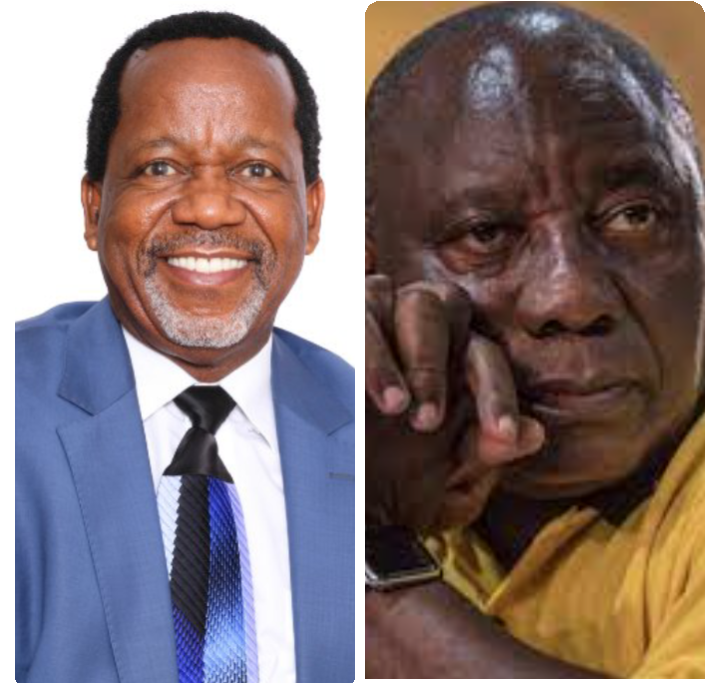 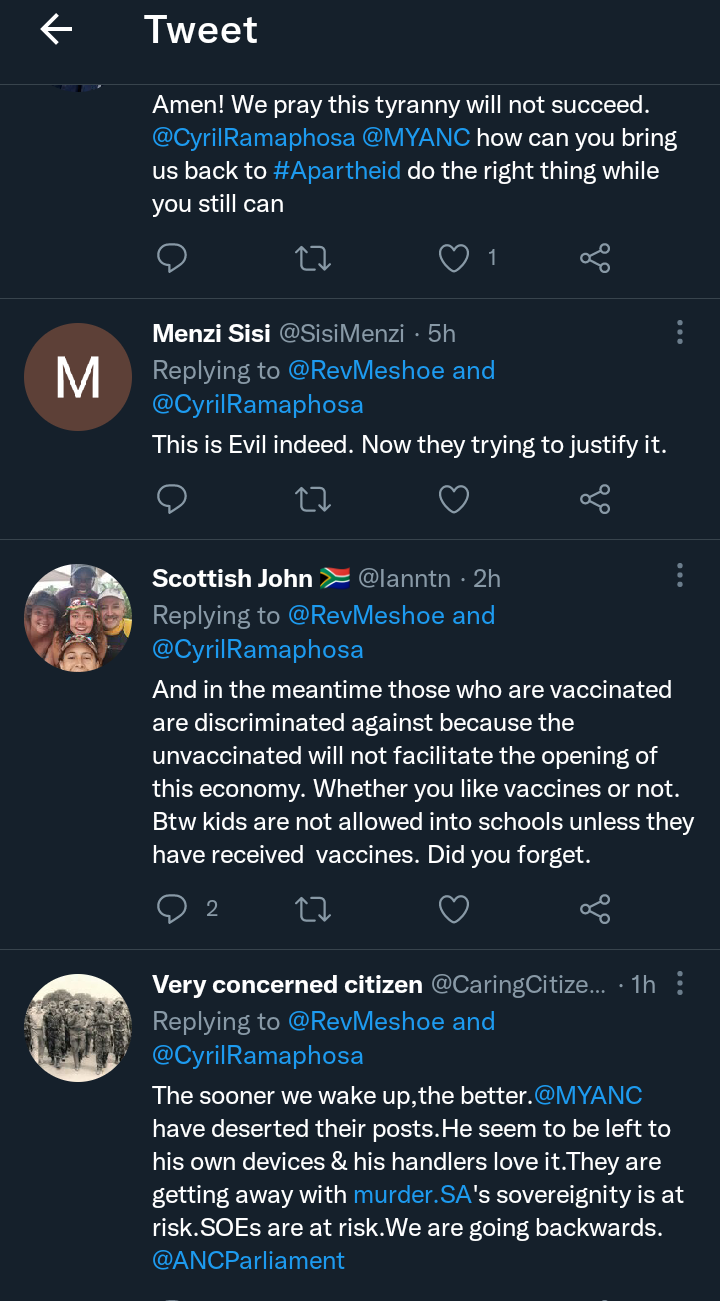 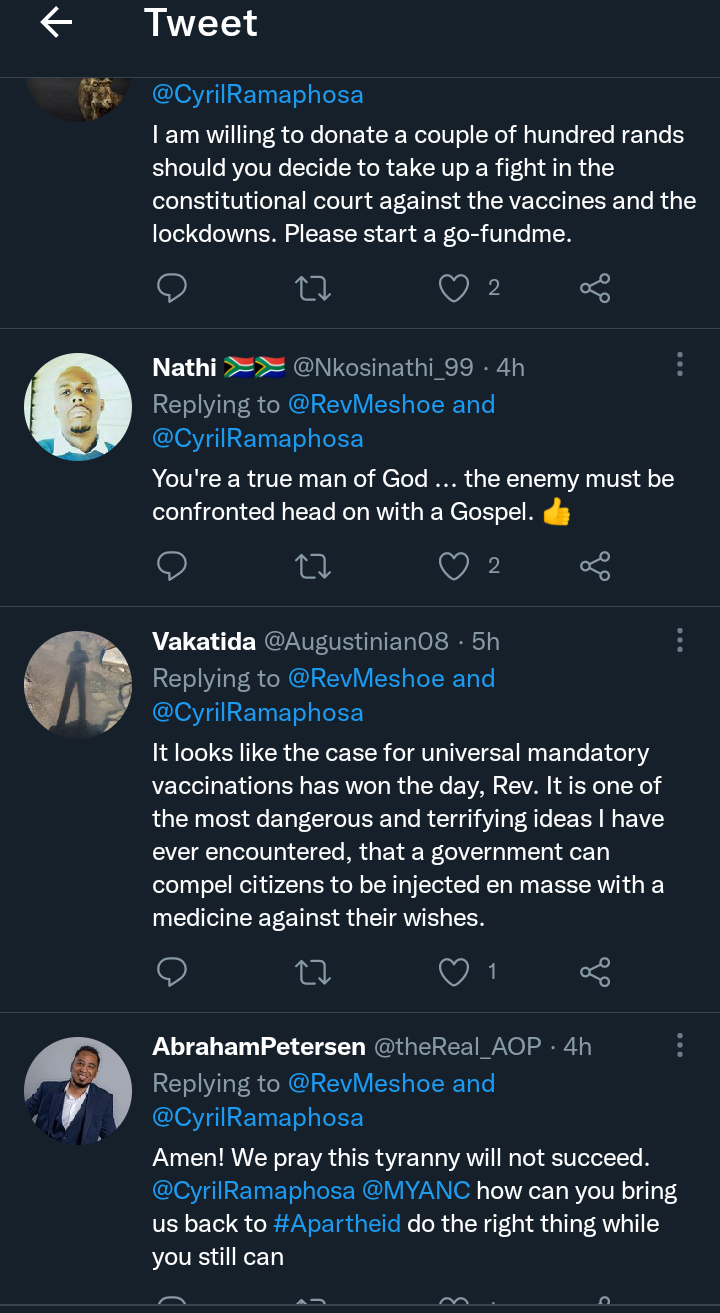 Some people argue that the government is carrying out a universal mandate. An angry lady wrote, “It looks like the case for universal mandatory vaccinations has won the day, Rev. It is one of the most dangerous and terrifying ideas I have ever encountered, that a government can compel citizens to be injected as a whole with a medicine against their wishes”. The information released by the Botswana government that the variant, omicron, was discovered on fully vaccinated people are some reasons why people do not want to vaccinate.

Revealed: Advanced Kidney Diseases: Signs That A Person May Notice On The Skin