Top 8 celebs with a twin

These celebs, whether fraternal or identical, brother or sister, have one thing in common: they all share a birthday with a beloved sibling. See who in Hollywood has a twin you probably didn't know about, from singers to actors to athletes. 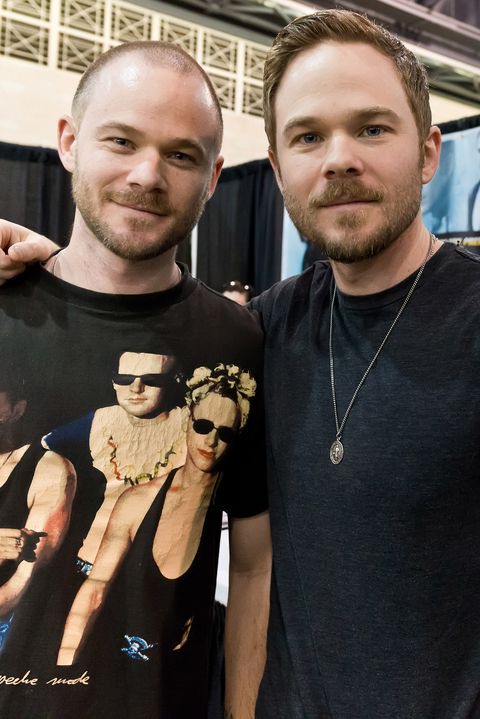 These two are so similar that it's difficult to tell them apart! Bonus: Aaron and Shawn are also actors, with Aaron having appeared on Smallville and Shawn having starred in several successful X-Men flicks. 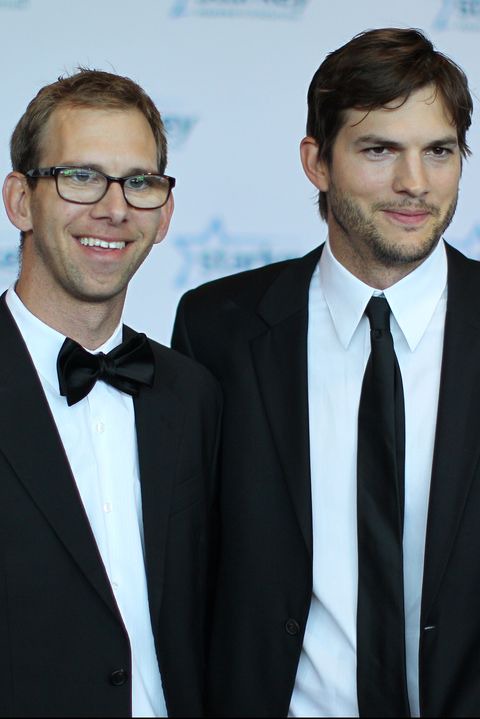 We all know that the man on the right is Ashton Kutcher, but did you know he has a fraternal twin brother? Michael Kutcher, who has cerebral palsy and had a heart transplant when he was 13 years old, works in sales and gives motivational speeches to young and disabled people. 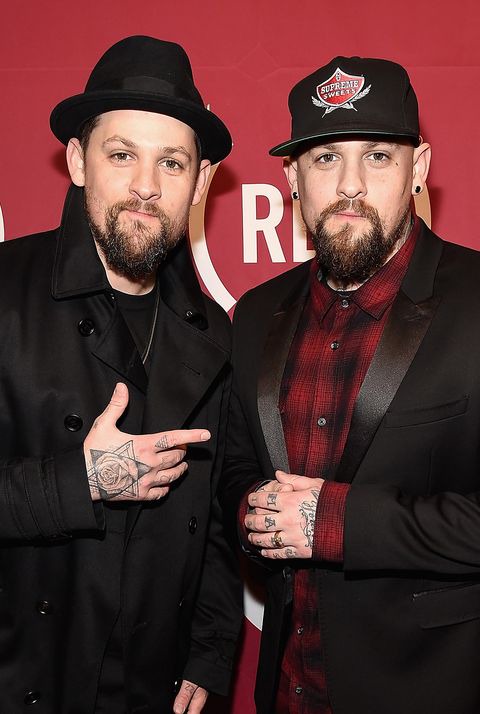 In 1996, these two famous rockers established the band Good Charlotte as teens. Benji is now married to actress Cameron Diaz and acts as a judge on Australia's version of The Voice, while his identical twin brother Joel is married to Nicole Richie and continues to produce music. 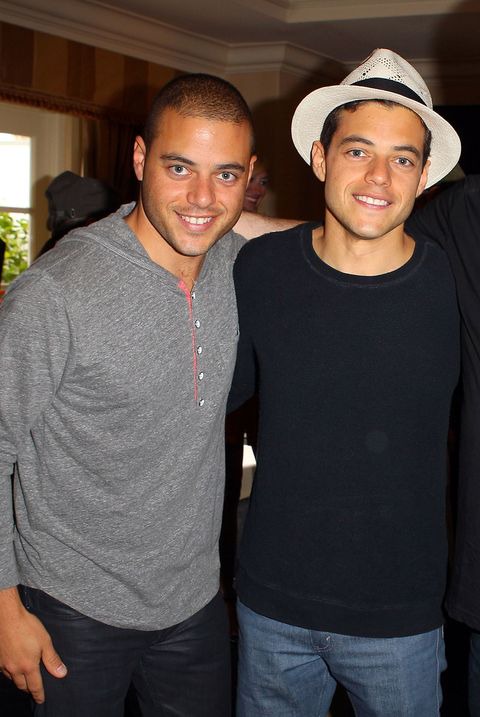 Rami is an Oscar winner for Bohemian Rhapsody and the star in the critically acclaimed thriller Mr. Robot, while his slightly younger identical twin brother Sami works as a Los Angeles teacher. 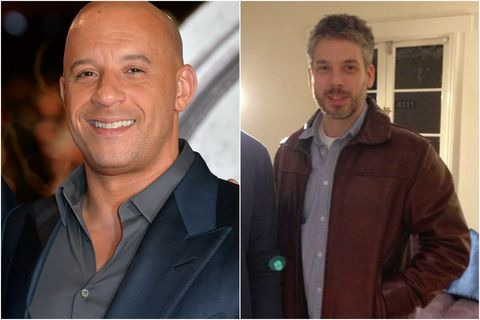 Paul Vincent, the fraternal twin of this Fast & Furious star, works as a film editor. 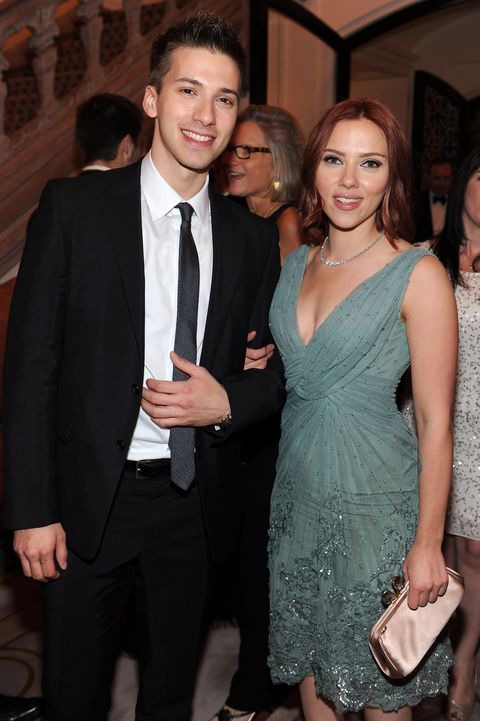 Despite the fact that they are twins, these two are separated by a whole 12 inches! ScarJo is at 5-foot-3 inches, while her brother Hunter stands at 6-foot-3 inches. Hunter has performed in the past, but he hasn't done much in the entertainment industry recently—instead, he's worked in politics, including as a community organizer in Manhattan and on President Obama's 2008 campaign. 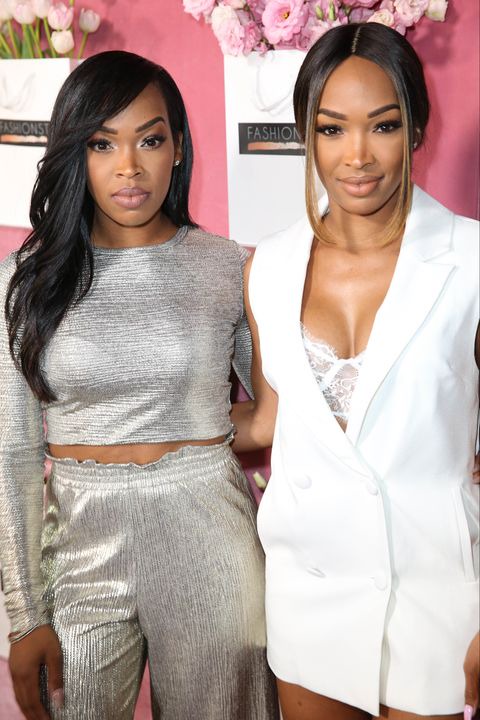 Malika, Khloé Kardashian's best friend, has a twin sister named Khadijah. In 2005, the twins starred in Disney's Sky High. Malika is now a regular on Keeping Up with the Kardashians, and Khadijah has made a few appearances as well. 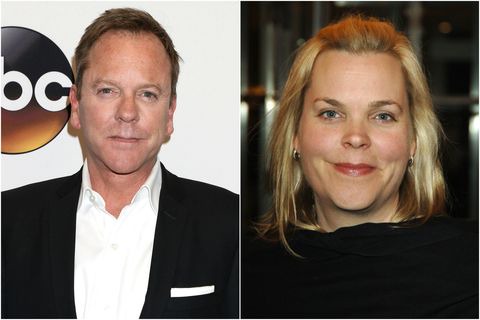 This pair of siblings opted to pursue careers in the entertainment sector together, although Rachel works as a post-production supervisor while Kiefer is an actor.