The African continent contains five times the amount of HIV-infected people as any other continent, according to the World Health Organization. The African countries mentioned below are in the lead in terms of economic development. 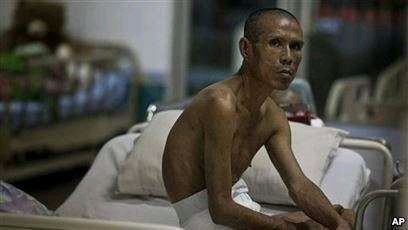 1. The Republic of South Africa

According to projections, South Africa will have the world's largest and most prominent HIV epidemic by 2021, with an estimated 7.2 million people living with HIV.

In southern Africa, the country accounts for one-third of all new HIV infections, according to the World Health Organization. 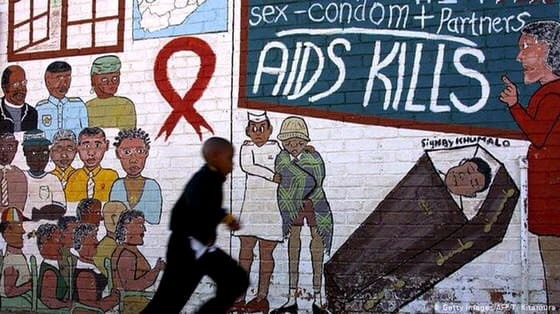 270,000 new HIV infections were recorded in South Africa for the year 2017, with 110,000 individuals dying as a result of AIDS-related diseases.

Fortunately, in recent years, South Africa has made significant progress in terms of increasing the number of people who are tested for HIV. The country is now on the verge of meeting the first of three 90-90-90 targets, with 86 percent of the population aware of their HIV status.

In addition, the country has the world's largest anti-retroviral therapy (ART) program, which has expanded even further in recent years as a result of the implementation of 'test and treat' rules.

Because of Nigeria's large population, 3.1 million individuals will be infected with HIV in 2021, despite the fact that the prevalence of HIV among adults in the country is much lower (2.8 percent) than in other Sub-Saharan African countries such as South Africa (18.8 percent) and Zambia (11.5 percent).

Kenya has a population of 1.6 million people that are afflicted with the virus.

Kenya has the third-largest HIV pandemic in Africa, with a prevalence rate of 5.40 percent among adults.

Mozambique is a country with a population of around 1.8 million people.

According to a recent estimate by the United Nations Development Programme, 1.8 million individuals in Mozambique are infected with the virus. As a result, the country has the eighth highest HIV prevalence rate in the world and the fourth highest in Africa.

A total of 34,000 AIDS-related deaths occurred in individuals aged 15 and above, according to statistics from the United Nations Children's Fund and the Centers for Disease Control and Prevention. An estimated 802,659 people received antiretroviral medication, according to UNICEF and the CDC (ART).

Tanzania has an estimated 1,400,000 HIV-positive people and a 4.7 percent adult prevalence rate, according to the World Health Organization.

In spite of this, considerable progress has been achieved in the battle against HIV/AIDS, particularly in the last decade.

An estimated 1.4 million Ugandans were infected with HIV during 2017, and 26,000 people died as a result of AIDS-related diseases.

The pandemic has become well-established in the general population as a whole. HIV prevalence among persons aged 15 to 49 years was predicted to be 5.9 percent in 2021 among those aged 15 to 49 years. Women are disproportionately affected by HIV, with 8.8 percent of adult females living with the virus, compared to 14.3 percent of adult males, according to the World Health Organization. 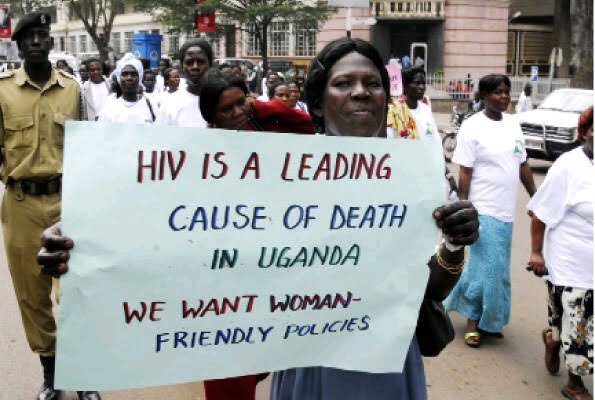 People who engage in intimate work, young girls and adolescent women, guys who engage in sodomy with other men, people who inject drugs, and members of Uganda's nomadic fishing tribes are all particularly vulnerable to HIV infection in the country.

In Zimbabwe, the HIV pandemic is prevalent, and it is mostly driven by unprotected sexual contact with strangers.

A disproportionate number of women, particularly adolescent girls and young women, are affected.

There is some good news: new infections fell to 41,000 in 2017 from 79,000 in 2010, with behavior change communication, high treatment coverage, and mother-to-child transmission prevention services all considered to be important factors in the decrease in new infections.

Zambia has a population of 1.2 million people, according to the 2010 census.

In Zambia, roughly 41,000 adults and 7,300 children were diagnosed with HIV for the first time in 2017, according to the World Health Organization. 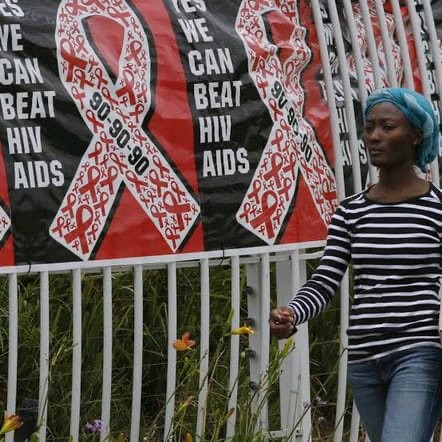 However, despite the fact that new infections are declining, particularly among children, 60,000 people, including 13,000 children, became HIV positive in 2010. Overall, there has been a 24 percent decrease in the number of new infections since 2010.

According to the World Health Organization, over 1.1 million individuals in Zambia were infected with HIV in the same year, with 16,000 people dying from AIDS-related diseases. Active TB was found in 83 percent of HIV-positive individuals who were newly enrolled in care throughout the year 2017.

Malawi has one of the highest HIV prevalence rates in the world, with 9.2 percent of the adult population (aged 15-49) infected, making it one of the most infected countries in the world. One million Malawians were projected to be HIV positive and 24,000 Malawians died from AIDS-related diseases in 2016, according to the World Health Organization. 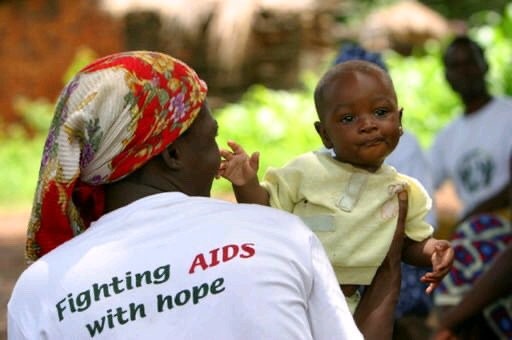 HIV/AIDS is a key contributing cause to Malawi's low life expectancy, which is only 57 years for men and 60 years for women, according to the World Health Organization.

Although tremendous success has been made in lowering the HIV pandemic at the national and local levels over the past decade, there is still much more work to be done. HIV-positive persons in Malawi were 70 percent aware of their status in 2016, with 89 percent taking treatment and an even higher percentage of those who were virally suppressed. 66 percent of HIV-positive persons in Malawi are on treatment, and 59 percent of HIV-positive people in Malawi are virally suppressed as a result of their efforts.

Cameroon, with around 560,000 infected persons and a 3.8 percent adult prevalence rate, is likely one of the nations with the lowest prevalence of HIV in Africa, while having one of the highest rates of infection in the world. 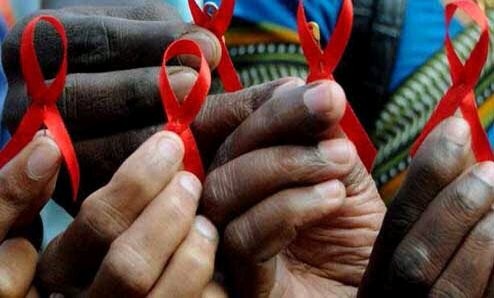 In Cameroon, 32,000 new HIV infections and 29, 000 AIDS-related deaths were reported in 2016, according to the World Health Organization. In the United States, antiretroviral medicine is presently available to around 37 percent to 43 percent of the 560,000 HIV-positive individuals.

Did the BBM housemate make a wise choice by quitting the show?