Stop telling people they have a calling even when they don’t’– Gogo Skhotheni’s Africa Day plea.

Gogo Skhotheni talks about what she thinks about Africa Day. 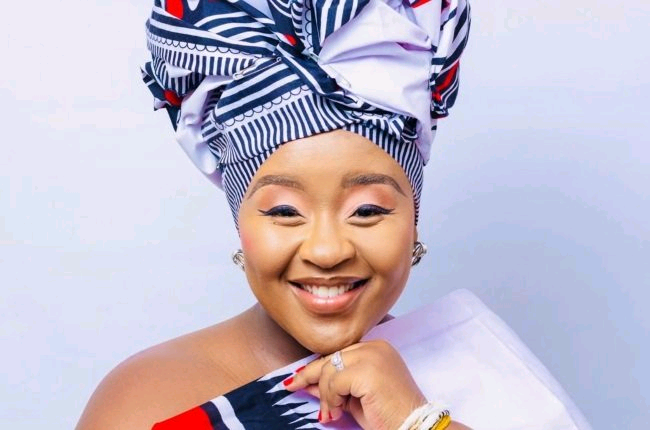 It's almost cool to be a sangoma these days, and it's hard to tell who's real and who's just pretending.

Tumi Motsoeneng, also known as Gogo Skhotheni, is a well-known sangoma. He says that traditional healers are to blame for the rise in sangomas because they abuse their power.

"Every day, there are more sangomas, and traditional healers are to blame," she told Drum on Africa Day.

"I hope that as we think about what it means to be a true African, we won't mislead people by telling them they have a calling when they don't have one. What we need to know is that the signs of depression are the same as those of someone who has found their calling. "This is where we need to be human and help heal people, not trick them into initiation school because we want power," she says.

She says that a lot of people don't know what Africa Day is about, even though it's been around for a long time and is often confused with Heritage Days.

She says that being African is beautiful and that people should learn more about it without changing what it means to be African.

Gogo Skhotheni says that for her, this day is about being African and being proud of being African. People need to understand that even if you are a Christian, you can celebrate anything that has to do with being African or with traditional things, like Heritage Day, and that it has nothing to do with your religion. Religion and belief are two different things, but people tend to mix them up.

"I think that people tend to mix up Africa Day and Heritage Day because they think they are better than Christians and people who believe in their ancestors. I think they think that people who believe in ancestors are the only ones who can do traditional things, but that's not true. "Even if you don't believe the same way I do, you can still enjoy these things," she says.

"As a traditional healer, I will spend this day with my initiates and teach them more about their roots, what and who they are, and where they come from," she says, adding that it is important for the new initiates to understand why they have their gifts and how important it is to always put healing first.

As a Christian child, she used to think that sangomas and other traditional healers were bad. Now that he is a traditional doctor, Gobela wants healers to stay true to their mission.

She says that these days, healers are known for a lot of things other than healing, which is scary because every day there are new sangomas and few teachings.

"On Africa Day, I'm going to teach [my initiates] about the roots of the journey they are about to start as healers. People in our society call healers witches, and sometimes we even pay with our lives.

"But we're called that because we act like witches to a society that needs to change, because we're supposed to heal the society. So, these are some things I want to teach my children. They should talk about healing more than they talk about witchcraft, she says, because "we are healers."