If you obey Gandhiji, you will not fall ill.

By TekBerryNews (self media writer) | 19 days ago 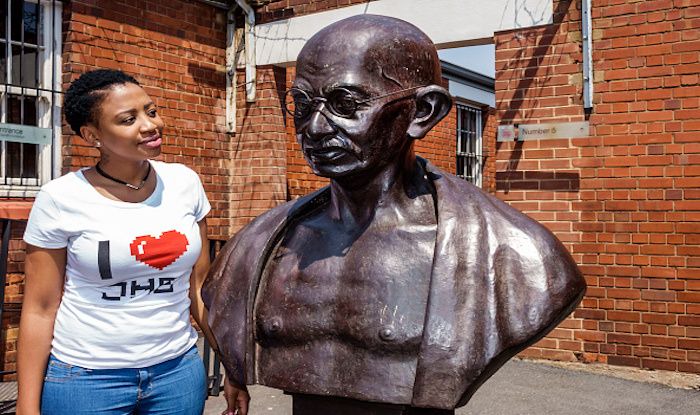 Mahatma Gandhi said that if a person is not clean, he cannot remain healthy. He used to say that it is necessary to keep the toilet as clean as your drawing room. At present, the whole world is facing a major health-related disaster. At the same time, day by day, a person is facing all the challenges related to health. Gandhi's contemplations in terms of health, cleanliness were relevant even in that era and are meaningful even in this era of corona virus. In such a situation, if you obey Gandhiji, then you will not fall ill.

1. This was Gandhi's rule for diet

Professor Sunil Mahawar, Head of the Department of Gandhi and Peace Studies, Mahatma Gandhi Central University, says that Gandhiji used to give special emphasis on diet to stay healthy. He used to say that food should not be for taste but for stomach fulfillment. The diet should be simple. This will keep the body healthy. Gandhi has written in his book that when a person has an upset stomach, he should think about the reasons for it. Did he eat more? Did he eat bad or rich food? In case of stomach pain, the doctor will give us medicine. If this process continues, then we will get used to medicine. In such a situation, the root of any disease should be understood. Professor Sunil Mahawar says that Gandhi writes in Hind Swaraj that I do not need a doctor. I can take care of my own body. Manish Sharma, a professor in the Department of Gandhi and Peace Studies, Panjab University, believes that Gandhi used to say that it was necessary to control the diet. Control of food intake gives solution to many problems.

2. If you remain clean from mind and action, you will be healthy.

Manish Sharma, Professor of the Department of Gandhi and Peace Studies, Panjab University, says that Gandhi believed that if you look at things in the right way with mind and action, then many of your issues will not come to the fore. The mind makes up wrong assumptions. Have to avoid it. This is what causes stress which causes heart attack and BP. Gandhi used to say that if you have control over your senses, then problems can be solved. Gandhi said in South Africa that everyone should be a scavenger of his own mind.

3. Advice was given to avoid health disasters

Manish Sharma, Professor of the Department of Gandhi and Peace Studies, Panjab University, says that Gandhi had said during the disaster eight-nine decades ago that if we travel, then bacteria from one place are carried to another place. In such a situation, we should take care of health while traveling. Reduce traveling for this. Gandhi believed that he wrote in Hind Swaraj that attention to cleanliness is necessary.

4. Yoga is essential to stay healthy

5. If the environment is clean then we will be healthy

Professor Manish Sharma says that Gandhi believed that if the surrounding environment is clean, then we will be better hygienically as well as we will be mentally healthy. When we clean the outside it becomes easier for us to clean the inside. 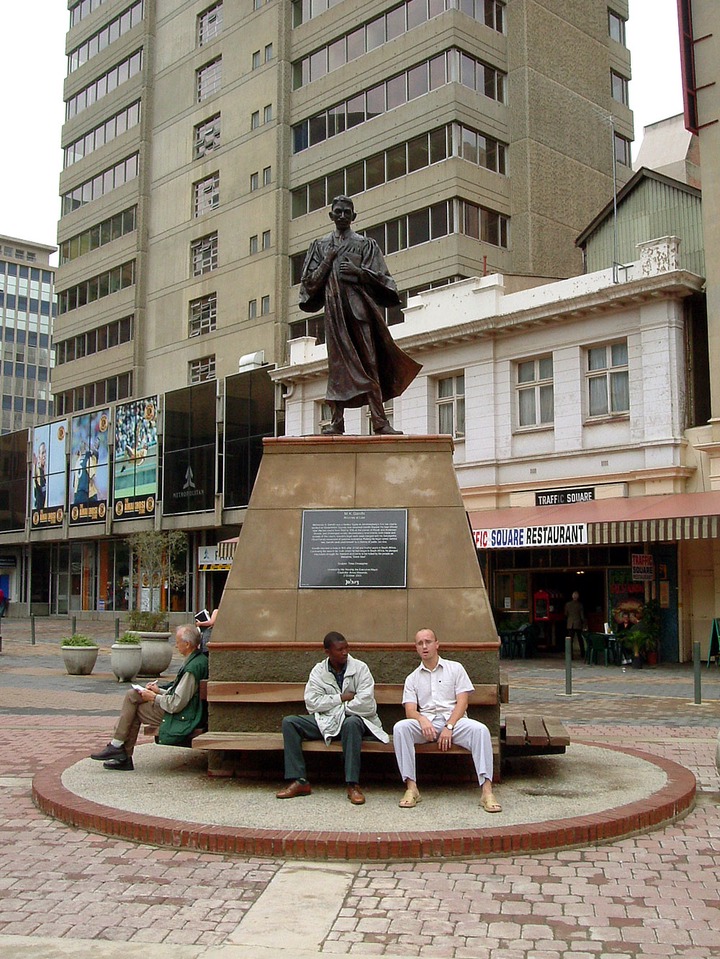 6. It is important to keep public places clean along with physical hygiene

Gandhiji used to say that it is necessary to take a bath or brush every day. Along with this, there is a need to be vigilant about hygiene in any public place like salon, gym, hotel, bus stand, railway station, school, college, facility etc. These can play a big role in spreading the infection everywhere. In his article in Navjeevan, Gandhi had said that spitting on the streets is bad for the environment and health.

Gandhi called the relationship between cleanliness and health important. He said that cleanliness is the key to health. When Gandhi visited Bombay during the plague, he appealed to the people to clean their toilets. During that time Gandhi had advised for the management to remove the dirt. Gandhi called sanitation as important as freedom. He said that sanitation is very important for a healthy environment. Gandhi gave his lecture on the mess in the Congress headquarters at the Calcutta session. Gandhi had formed the Bhangi Dal to spread awareness about filth. Dr. Jugul Kishor Dadhichi of the Department of Gandhi and Peace Studies, Mahatma Gandhi Central University says that Gandhi laid more emphasis on cleanliness. He was a laborer. He used to do his daily work by himself. Gandhi developed himself as a role model. He used to clean himself. Somewhere Gandhi used to do personal experiments regarding cleanliness. Gandhi did not refrain from cleaning the toilet either. This inspired people. 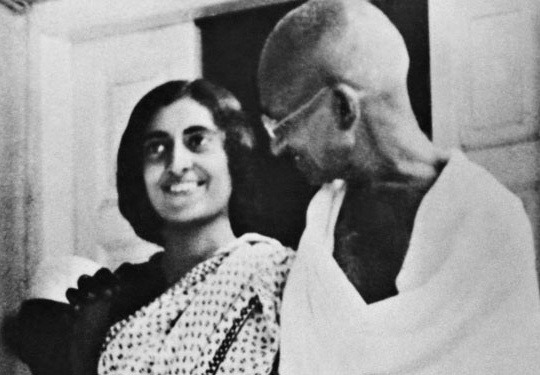 Today, despite all the development, neglect of hygiene is the biggest problem of our country. Due to this, we easily make people a victim of many types of infections ranging from malaria to typhoid, dengue, jaundice, skin disease and many more. We are still not aware of the common things related to hygiene like washing hands, keeping the house clean, throwing garbage on the road etc. This is the reason why diseases and infections keep hovering around us.

information -This article is written for general information purpose. Please consult a doctor once before trying any prescription or remedy. To join Tek Berry News, please click on the link and hit the star on the corner, like share and follow -Thank you

Content created and supplied by: TekBerryNews (via Opera News )

Agent suspended after declining Client based on his race.

9 Types Of Apples In The World : How They Taste And When To Pick Them