Woman gets a new Vagina after battling rare illness. 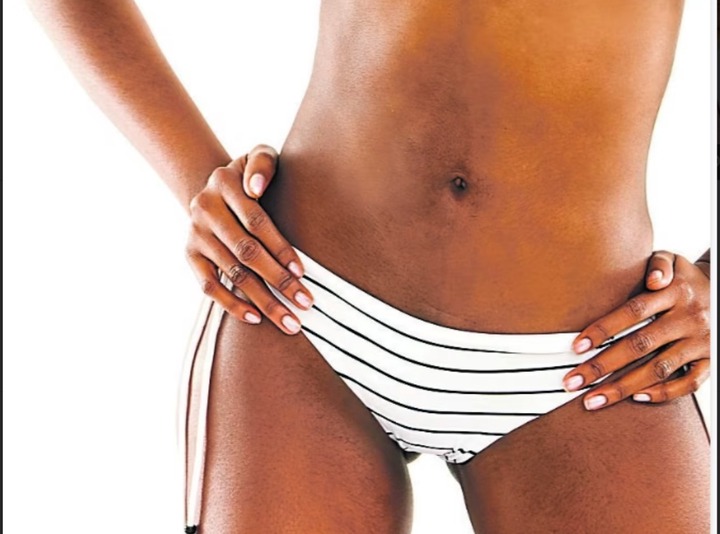 A 30-year-old woman from West Bengal comes to mind when one thinks of new beginnings.

According to the Times of India, a West Bengal woman who was born with a rare medical problem is now living a near-normal life owing to Bengaluru specialists who performed a laparoscopic technique to produce a neo-vagina for her out of her body tissues.

The woman had Mayer-Rokitansky-Kuster-Hauser Syndrome, which affects one in a million women, according to medical specialists at the Motherhood Hospital in Indiranagar who performed the treatment.

The illness, according to medical specialists, has an effect on the reproductive system.

Although secondary sexual features such as breast development are normal, the punani and uterus are either undeveloped or missing.

Female chromosomal patterns and functional ovaries are found in women with this condition.

While they are unable to give birth due to the absence of a punani and uterus, they can use assisted reproductive techniques.

On August 24, last year, the 30-year-old woman, who had recently married, went to Bengaluru Hospital for a consultation.

In her marriage, the West Bengal woman now has a robust sex life.

The woman appeared normal on the outside because she has functional ovaries, according to Dr Suhasini Inamdar, a consultant obstetrician and gynecologist at the hospital.

Because to the MRKH Syndrome, the woman's uterus, cervix, and punani did not develop as a foetus in her mother's womb, and they remained rudimentary even as she grew up.

Due to the absence of a uterus, women with MRKH Syndrome do not normally have menstrual cycles, according to Medline-Plus.

Menstruation does not start by the age of 16 is often the first symptom of MRKH Syndrome.

Although women with this illness are normally unable to carry a pregnancy, assisted reproduction may allow them to have children.

Women with MRKH Syndrome, according to Dr. Padmini Prasad, president of the Bangalore Society of Obstetrics and Gynecology, can have sexual relationships.

Girls must see a gynecologist if they haven't had their period by the age of 16, despite having age-appropriate physical development.

They can be helped with an artificial punani and have children through surrogacy thanks to recent medical advancements.