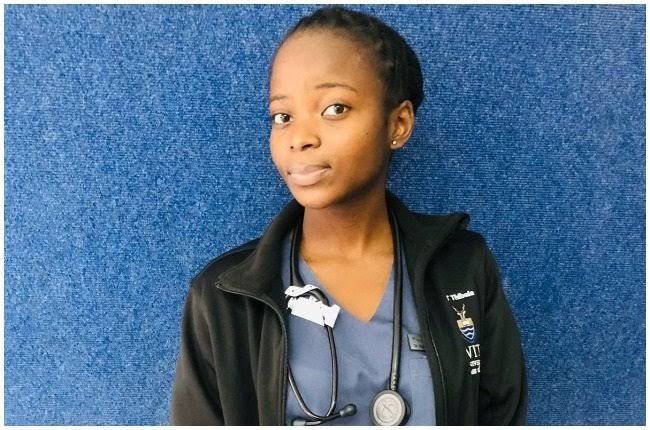 Many people, even at the age of 21, are still trying to figure out what they want to do with their lives. Dr Thakgalo Thibela, on the other hand, has already earned her Bachelor of Medicine and Bachelor of Surgery (MBBCh) degree at the age of 21 and is currently working at the Helen Joseph hospital in Johannesburg.

Dr Thakgalo Thibela is now the youngest active female doctor in South Africa, according to Priscilla Sekhonyana, spokesperson for the Health Practice Council of South Africa (HPCSA), who confirmed that Thibela is the youngest Active Dr currently on the IN Register. 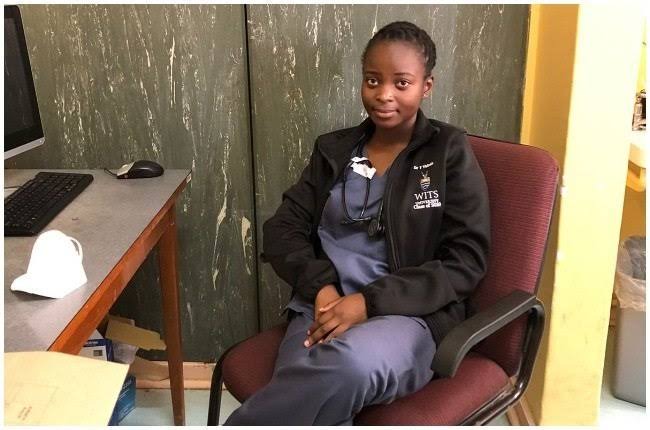 For Dr. Thibela, achieving such greatness was no easy task. She has had to overcome many obstacles and pick herself up in order to achieve her goal.

The doctor, who grew up in the Mpumalanga community of Violent Bank near Bushbuckridge, tells TRUELOVE about her trip.

Her academic life in the beginning

Dr Thibela began basic education at the age of six at Farel Primary School, where she excelled from grade one to grade six. When it came time for her to start grade 7, the school allowed her to skip a grade and go straight to high school.

“I was both delighted and nervous when the school principal told me in front of my parents that they had decided not to waste my time because of my academic excellence.

What I'm doing in the hospital is a lot of fun for me. I'm getting clinical experience while also having my theoretical knowledge reinforced.

She subsequently transferred to Lehlasedi High School, where she excelled academically and was advanced to grade 10.

"Throughout the year, I was at the top of my class, and as a result, I was promoted to grade 10 within a week when the school principal recognized my ability." “I was involved in extracurricular activities in high school, such as drama, netball, choir, poetry, and debate,” she explains.

Dr Thibela's life took a dramatic turn the next year when she realized her grade 11 scores were not looking good; she knew she had to do something.

Fortunately for her, all of her hard work paid off, and Thibela passed matric with flying colors, concluding her high school career with seven honors at the age of fifteen. 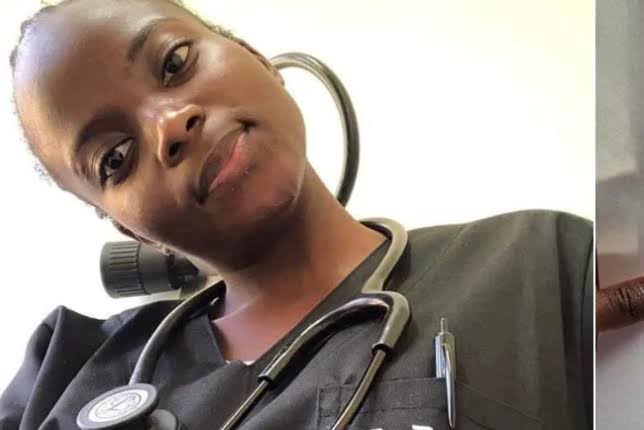 The road to becoming a doctor is long and winding.

Thibela was awarded a bursary from the Industrial Development Corporation (IDC), a corporation that worked with Lehlasedi High School to fund the top learner every year, after she received seven distinctions in her matric year.

At the age of 16, she got admitted to Wits University and enrolled in a six-year Bachelor of Medicine and Bachelor of Surgery program (MBBCH). She worked hard and stayed disciplined, and her efforts paid off when she received the certification of her dreams. 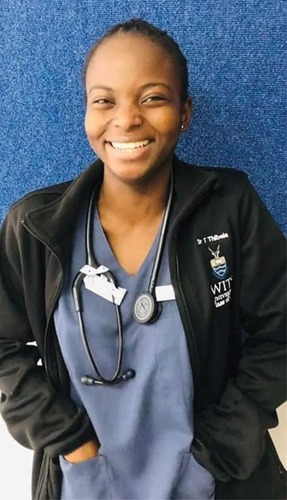