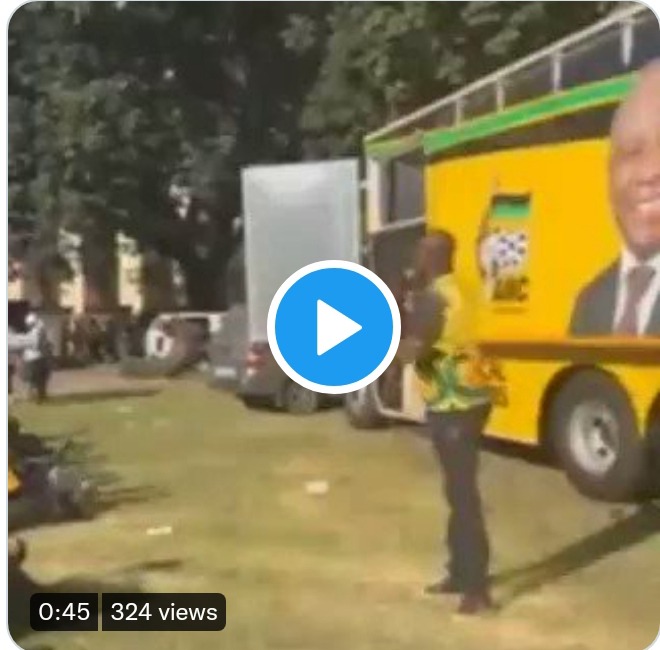 While Ramaphosa's Phala Phala scandal has left the ANC comrades deeply divided. Some have chosen to sit on the fence and not say anything. But other comrades like Mndebele claims they are not afraid of Cyril Ramaphosa and want him to step aside.

Mndebele claims that the top ANC comrades who are not saying anything about Ramaphosa are doing so because they know something and don't want to also be exposed.

Critics however argue that Mndebele might be recalled from his position after taking such a brave stance to call on president Cyril Ramaphosa to step aside. 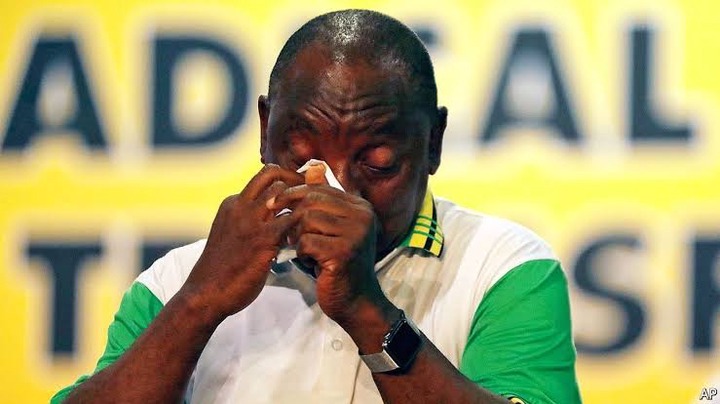 What some comrades within ANC are contending with is the inconsistent application of the party's step aside guidelines defending on which faction one belongs to. They claim that the guidelines were used by president Cyril Ramaphosa and this allies to purge comrades like Ace Magashule who was a threat to his second term bid.

The fact that Zondo's report also hammered on comrades such as Jacob, Ace Magashule recommending that they be further investigated infuriated RET forces who claim that Raymond Zondo has also played into ANC factionalism by shielding Ramaphosa while being harsh on other comrades deemed Cyril's opponents. 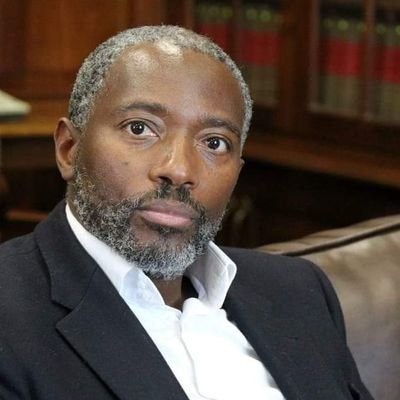 Senior advocate Vuyani Ngalwana argues that looking at Zondo's report, there are so many errors for instance one of the clients he represented and was later cleared of wrong doing was actually recommended by Zondo for further investigation.

"#ZondoReport I'm sorry but this report. I've just discovered other "gems" involving a client I represented at commission and in relation to whom all allegations were withdrawn. Yet now the report recommends he be investigated by NDPP. No mention of the withdrawal of allegations," he said.