By Nazycamp (self media writer) | 9 days ago

Following up on articles about viruses, Scientists in Japan say " at least seven people have been sickened by the Yezo virus since 2014, and more cases may be out there". 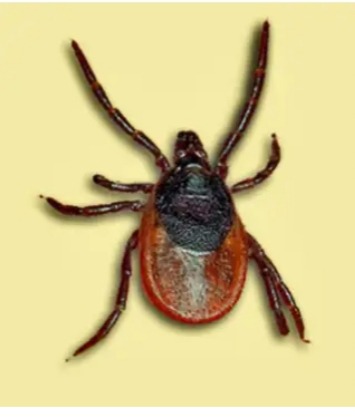 Scientists in Japan say " they've shown that a previously undiscovered virus spread by ticks has been making people in the country sick since at least 2014. The Yezo virus, as it has been christened by its discoverers, is thought to cause low white blood cell and platelet counts as well as fever in its victims, similar to other tick - borne diseases".

According to a report published in Nature communications paper, "the first known appearance of Yezo was in a 41 year old man who was admitted to a hospital in Sapporo, Japan, in mid- May 2019 , after he visited a nearby forest, and found a tick attached to his right abdomen. His symptoms was a high fever, appetite loss, and lower limb pain on both sides".

"A year later in July 2020, the doctors came across another patient with similar symptoms. 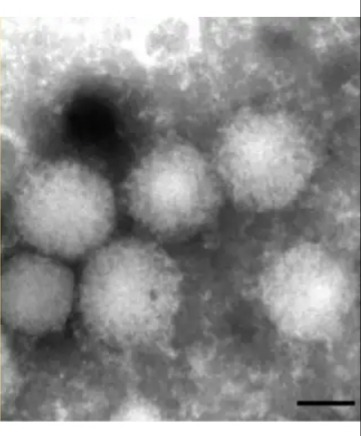 An electron microscope image of the claimed Yezo virus

From the blood of both patients, the authors say, "they were able to genetically identify the mystery bug as belonging to a family of viruses all spread by ticks called orthonairovirus. They decided to tentatively call it Yezo virus, in reference to the historical name of Hokkaido, the larger island where it was first found".

"It will still take independent varification by other scientists before Yezo will be considered the real deal, but the authors suspect that it may be more widespread than currently documented, and they pushing for more research to be done into it as soon as possible".

"We need to urgently investigate the spread" said study author Keita Matsuno, a virologist at Hokkaido University's international institute for Zoonosis Control, in a statement from the university.

Content created and supplied by: Nazycamp (via Opera News )