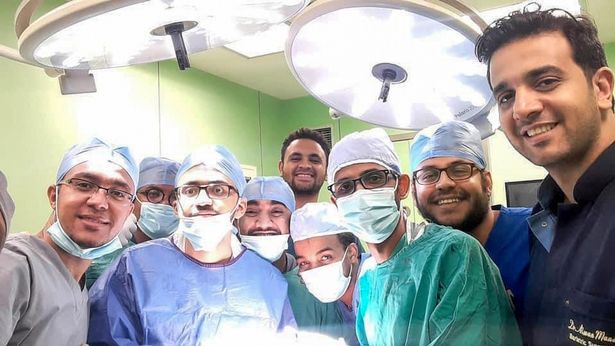 The doctors are reported by Mirror news as having been left in a state of shock after discovering what a man had reportedly swallowed.A man in his thirties is reported to have been left with no choice but to undergo a surgery in Aswan Egypt after it was discovered that he had swallowed a cellphone.

The 3310 mobile cellphone is reported to have led to the blockade of food for almost half a year .The shocker reportedly got discovered when an X-ray was carried out leading to thr discovery of the cellphone.A surgery was conducted and the cellphone was removed from the man's system. 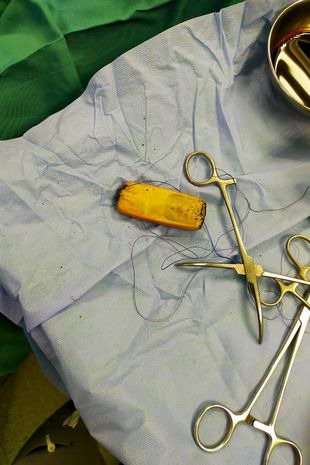