There's a particular picture that trends, all over the social medias of a girl Gontse at Block FF Soshanguve. They say Gontse sleeps with men without using a protection and infects them with HIV/AIDS. 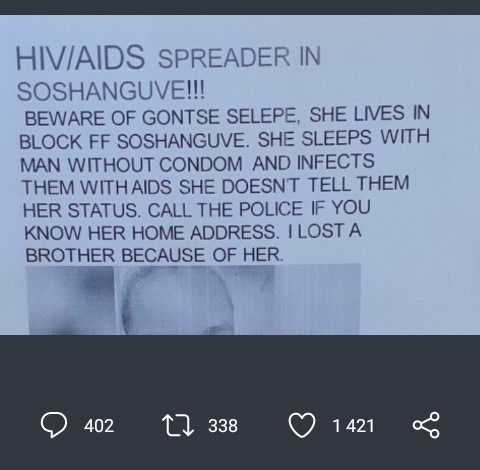 A particular picture got more people talking about it and grabbed too much attention, people are wondering how come men sleep with her without using a condom when they know her status. 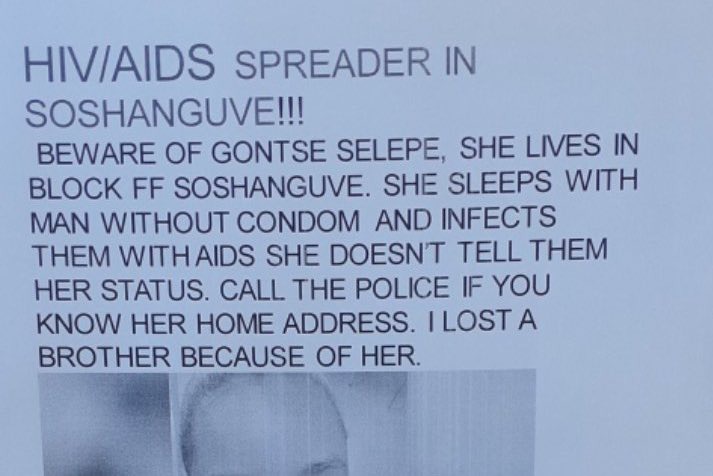 A specific guy commented on the picture saying," This is stigma and discrimination. What if the brother is actually the one who infected her? Women go through alot".

This guy might be right because they didn't know a brother's status of the one that died. This tells that some people are not sure if the brother is the one who infected her or she's the one with it. 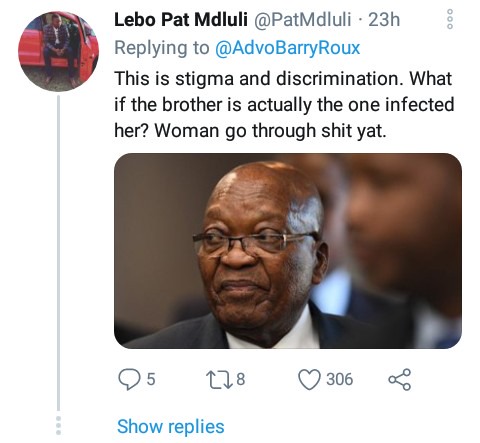 Another random lady dropped a comment saying", why do men refuse to wear a condom". This random asks a good question because it's not a must not to wear a protection. This is like a burden to men. 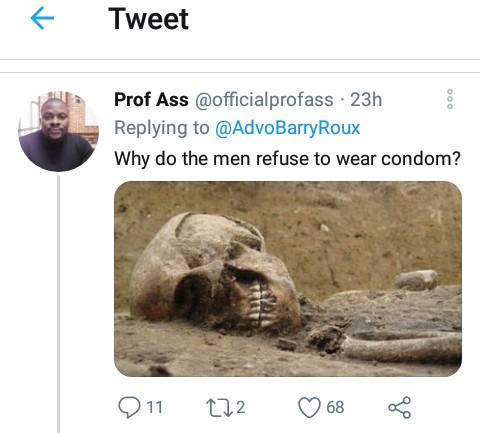 Another random lady commented on a particular picture saying", Men please answer, because of I've heard stories of condoms gives them a rash and others can't keep it up".

This random lady's theory is all false. There's no such a thing of rash, They say it's good without protection which is a slow suicide in the other side.

Another random guy commented on a particular picture saying," it's not a duty for a woman to ask a man to wear a condom. We should also play our part, in most cases it's always a male partner who refuses to wear a protection".

This guy might be right because we as men are also human beings we should also play our part. It's our responsibility to wear a protection before sleeping with someone. 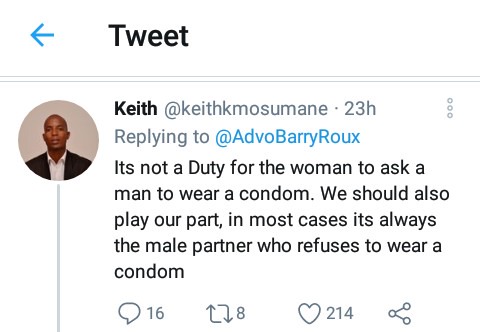 Another random guys commented on a particular picture saying" instead of agreeing with you, some men will justify this as if it's easy to say I am positive, some men hates protection and they don't even learn".

This lady might be right because most men hate protection and which is too risky for them. This is why mostly people are infected are men. The thing it's not easy to say that you are positive so always use protection. 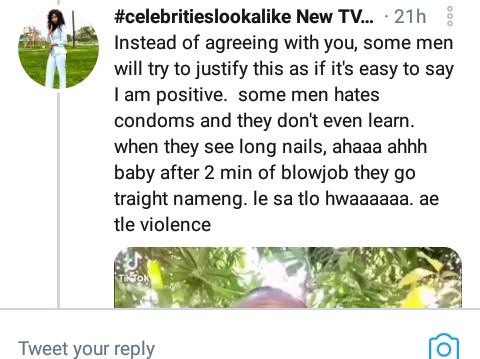 Another guy commented on a particular picture saying that," if a man is gonna sleep with any woman that he barely knows without a condom, then he is also to be blamed if he ended up with HIV and AIDS. Responsibility goes both ways.

This guy might be right because if a man allows to sleep with any woman and ended up positive, he has to be blamed too because we don't share a life it's our duty that we always looks up for ourselves. 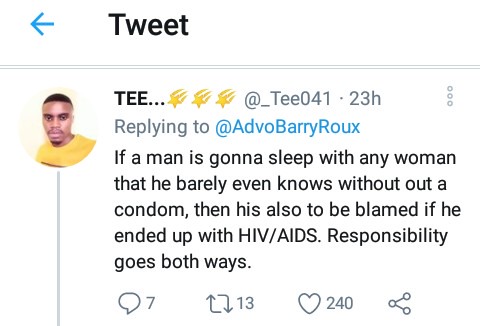 Another random lady dropped a comment saying," According to a law, partner who has HIV must tell before having sex otherwise if she doesn't it's guilty according to law with intention to infect someone".

This lady might be right because, it's not good to be infected by someone else it's actually hurt by someone you barely know. 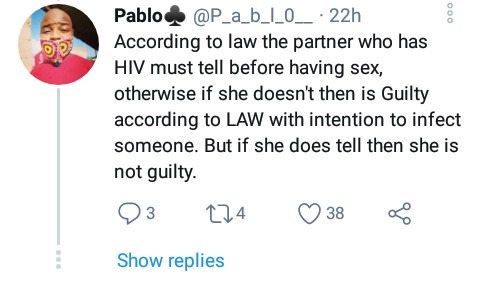 Another random guy dropped a comment saying," Not to be insensitive but so brother slept with Gontse and got infected and die instantly but Gontse is well and alive? And she knows for sure he got it from her ?

This guy might be right because they say he died instantly, so how did he know he got it from GonTse and why Gontse is still well and alive. This little bit confusing. 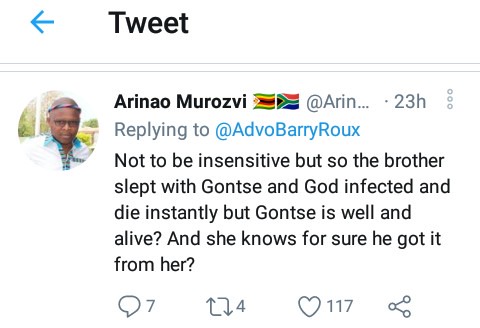 Another random guy commented on a particular picture saying," Everyone has the responsibility to protect him/herself, there you cannot blame someone to be a spreader. Why are you sleeping with someone without a condom ?

This guy might be right because everyone is up for their life, everyone has to look for their lives first before everything. We know we living in a cruel world. 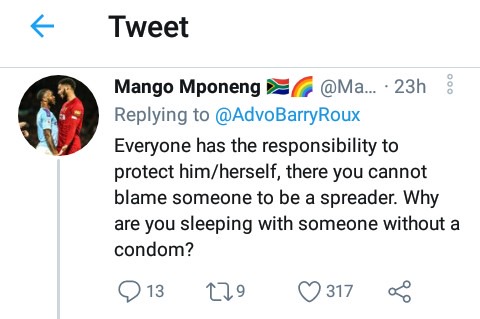 Wear your mask and wash your hands with sanitizer everyday.

Content created and supplied by: Mac98 (via Opera News )