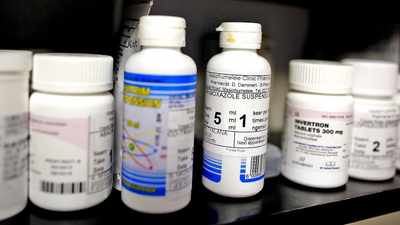 THE number of South African citizens paying for ARVs has doubled between 2017 and 2020.

This was revealed by Coceka Nogoduka, acting CEO of the South African National Aids Council (SANAC).

He was speaking at a conference on AIDS and STIs at the International Conference on Aids and STI's in Durban.

Ms Nogoduka said this during a presentation at the conference at the ICC in Durban.

He said a number of government and non-government institutions were involved in efforts to reduce the rate of HIV infection, with 64,069 patients paying for their treatment by 2020, an increase of 30,000 compared to 2017.

“This indicates that this figure has increased by 1.21% in 2020 compared to 0.76% in 2017. Although this may seem like a small difference, it will make a big difference as the country has set itself the target, ”said Nogoduka.

Malaria cases increases in kweneng as the district remains on high

An announcement from the department of health, about the vaccine sent sh0ckwaves on social media

Did the BBM housemate make a wise choice by quitting the show?