President Cyril Ramaphosa has ask Special Investigating Unit to released the report to the public. President Cyril Ramaphosa is releasing this statement to be transparent with people of South Africa. On Wednesday morning of the 29th of September President asked for the report to be released. In a statement written by SIU Former Health Minister, Dr. Zweli Mkhize lied when he said he did not benefit from R150 million Digital Vibe contract. 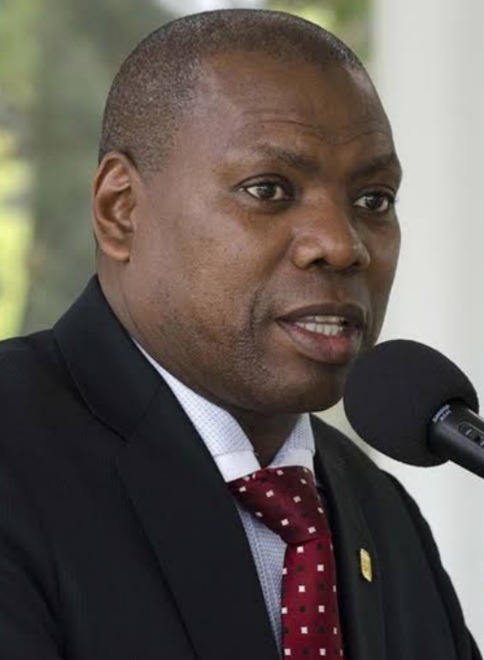 Dr. Zweli Mkhize is not the only one who has been implicated in this scandal , there are other members from the same department and that includes Dr. Sandile Buthelezi who was a director general and has been recently suspended. Digital Vibes is a media company that is owned by Tahera Mather and Naadhira Mitha who are “friends" with Dr. Zweli Mkhize. This company was selected or it is a company that was awarded with a tender of running National Health Insurance and as Covid-19 striked, they were later asked to also work on Covid-19 media communications strategy. 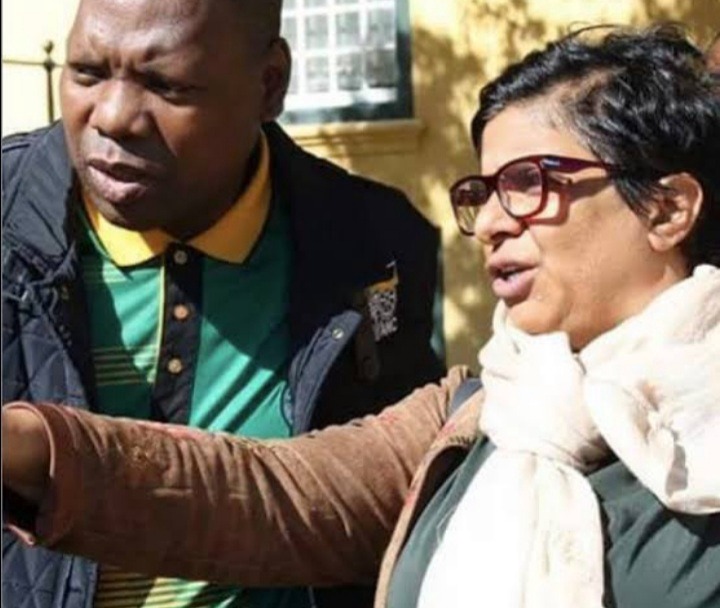 According to the report Mkhize sent a WhatsApp messages to Precious Matsoso on the 15th of July 2019. Precious was a director general at that time. Dr. Zweli Mkhize was asking Precious Matsoso to sort out the National Health Insurance contract with Digital Vibes. “At best, this conduct on the part of the minister was improper and at worst, the conduct of the minister was unlawful... as it constituted an interference by the executive authority in the affairs of the administrative authority of the NDOH,” according to the report. 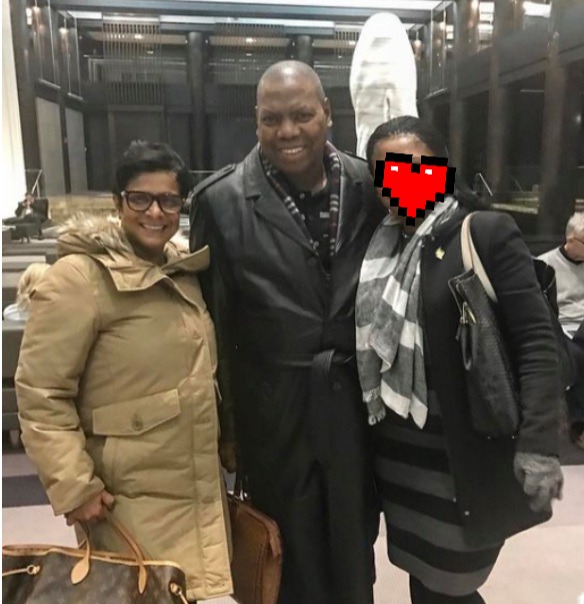 The Digital Vibes signed the agreement with the Department of Health for National Health Insurance Media campaign on the 29th of November 2019. Mather and Mitha were appointed as contractors. Mitha and Metha used Digital Vibes as a front to commit fraud. In 2020 they were appointed for Covid-19 pandemic hit. According to the report Mather transferred money to Dr. Zweli Mkhize, Mkhize’s son Dedani received R300 000 cash and they bought a land cruiser which was R160 000 for Dedani’s farm in Pietmaritzburg. 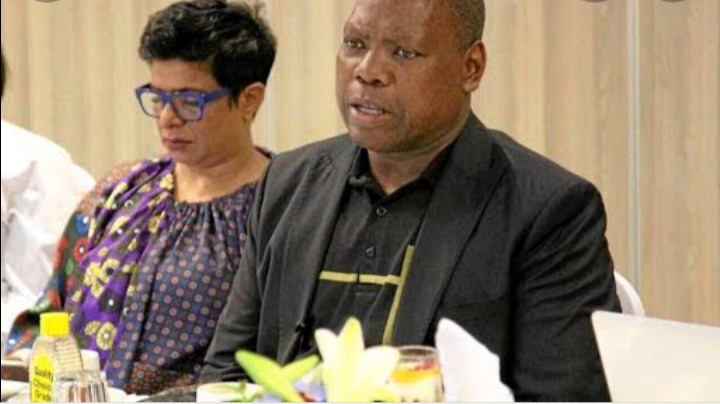 After Mkhize was accused of these allegations , he resigned but said that he was innocent. Another person who is involved in this scandal is Dr. Anban Pillay. He was an acting director general at that time, he approved the payments of digital vibes. Pillay is accused of financial misconduct. More than five other health officials are implicated.