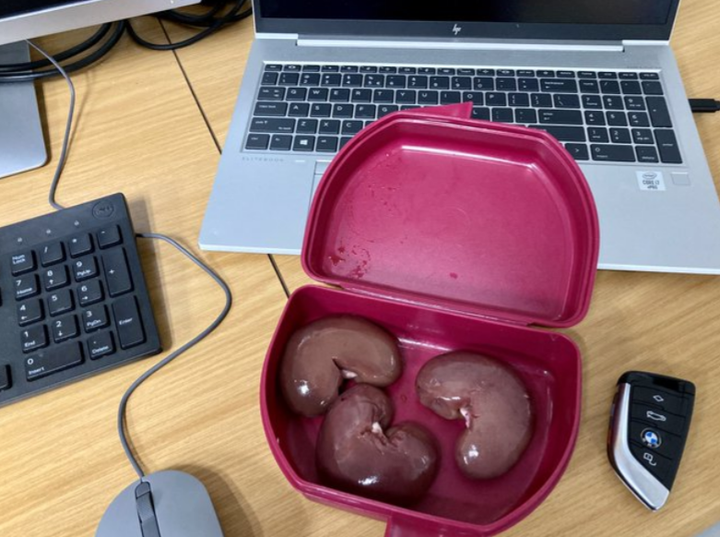 A man who goes by the name of Mr. Smag is a famous social media influencer. yesterday, Mr. Smag took to Twitter to share that he was set to have raw kidneys as her launch. According to Mr. Someg, these are the raw lamb kidney and he bought from woolies "Raw woolies Lamb Kidneys for lunch" said Mr. Smeg. People were left so confused because it is not usual to see someone eating raw kidneys, in fact, it was the first time for many people to see someone eating raw kidneys. Well, according to Google, raw kidneys are way too healthy for the heart "Kidney...Rich in nutrients and proteins, kidney meat contains omega 3 fatty acids. It is also known to contain anti-acids. It's also known to contain anti-inflammatory properties and to be good for the heart" stated on google. 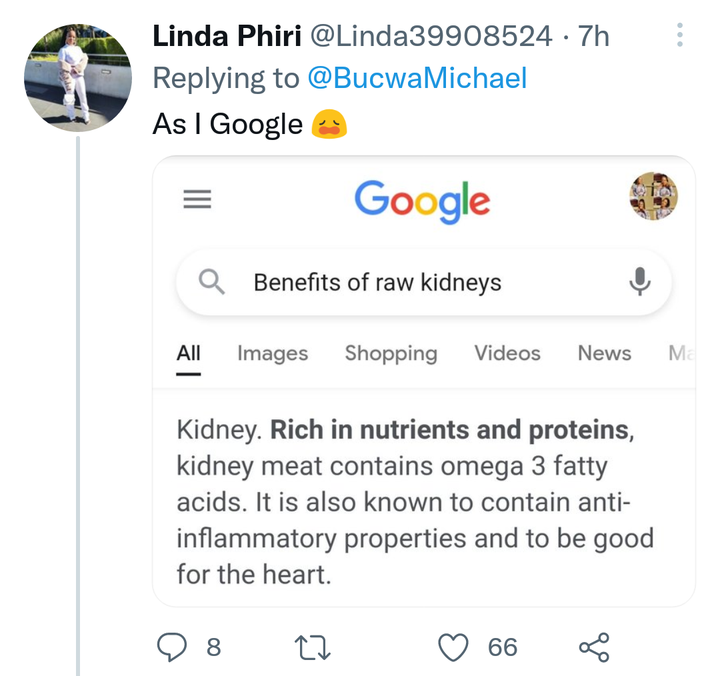 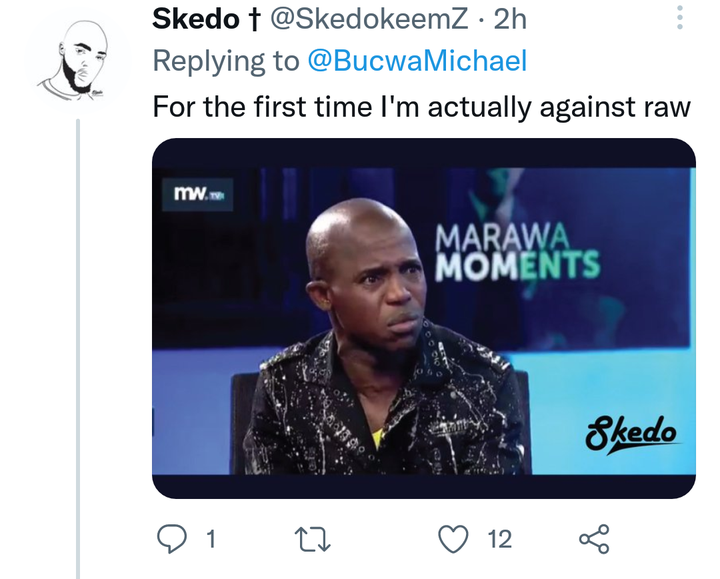