Many South Africans thought the next time they were to hear from the former minister of health in South Africa, it will be from his prison sentencing. To their surprise, they heard him going to the special investigation unit (SIU) and Cyril Ramaphosa. On Tuesday, the 19th of October, Dr Zweli Mkhize released an affidavit that has the whole country talking and it's quite a controversial one. 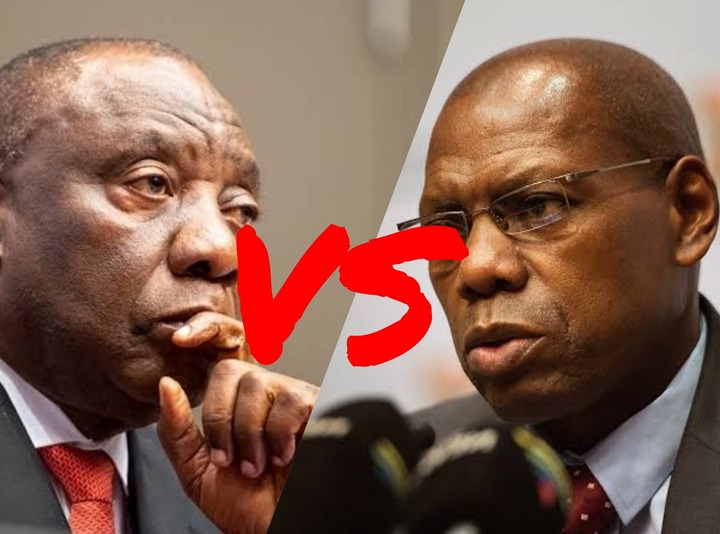 It has been reported by different news outlets that the former minister of health in South Africa who had been accused of being involved in a R150 million tender scandal has released an affidavit fighting back. In this affidavit, the former health minister states that he wants the findings from the special investigation unit declared unconstitutional and invalid.

This now only comes months after he resigned and months after this report was released. He states that what has been written in that report is very dangerous for his career especially because some of it is not entirely true. 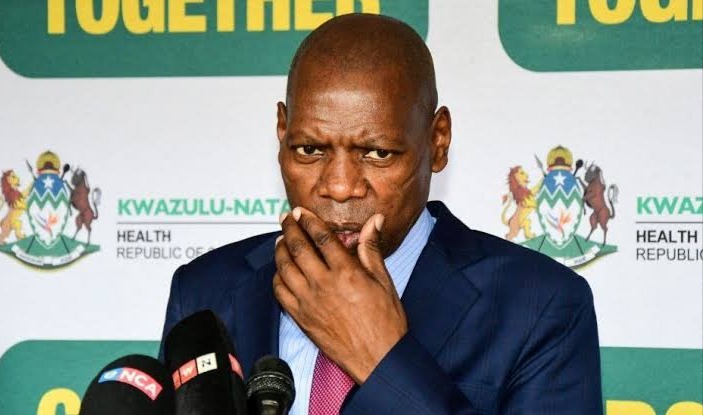 He has been given the respondents which are the South African special investigative unit and president Cyril Ramaphosa a total of 15 days to respond or oppose the affidavit. He is taking the matter to court but the date of the hearing has not been stated as of yet. We are just waiting for Cyril to Respond.

In this affidavit, serious claims are made especially with regard to the allegation placed against him. Many people had thought that he resigned because he was guilty of every single thing but it seems we are wrong. The former health minister has something that he is fighting for and his side of the story will finally be heard. 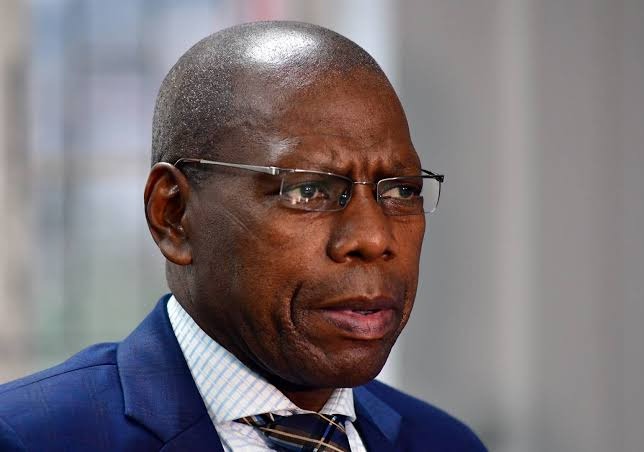 He did try to explain exactly what he had done wrong with this digital vibes tender but because of the findings from the special investigative unit and certain articles written about the whole matter, South Africa ended up believing that he was guilty even before the trial. Now it's time to hear the full truth of what exactly happened.