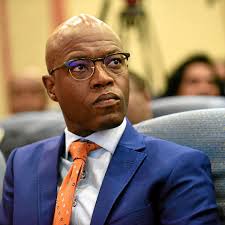 Matshela Koko reacted to the picture of Cyril Ramaphosa sleeping by posing one of the most thought provoking question, which will most likely leave many South Africans with more questions than answers. Many South Africans are always wondering why is the president of the country is always sleeping.

"Why is President Cyril Ramaphosa sleeping on the job without failing?" 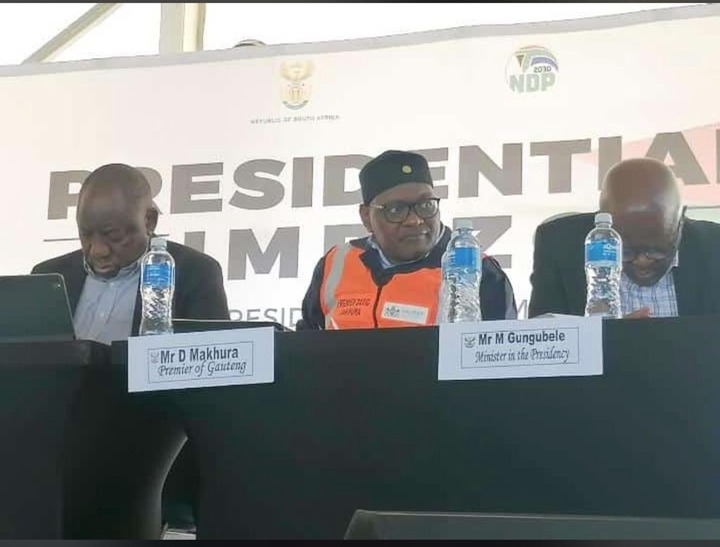 Matshela Koko also noticed that the minister in the presidency Mondli Gungubele was also sleeping. However, many people who follows Matshela Koko put it to him that maybe those leaders are tired because they're doing a lot of work.

Quickly see how to perform spiritual bath at home.

5 Reasons To Be A South African, Zimbabweans Should Apply For SA Citizenship |Opinion