This Is How HIV Began

By News.dailyupdates | self meida writer
Published 5 days ago - 756 views

HIV is a deadly virus that causes Acquired Immunodeficiency Syndrome or what's commonly known as AIDS. It popped into existence in the early 1980s. But where did it come from? 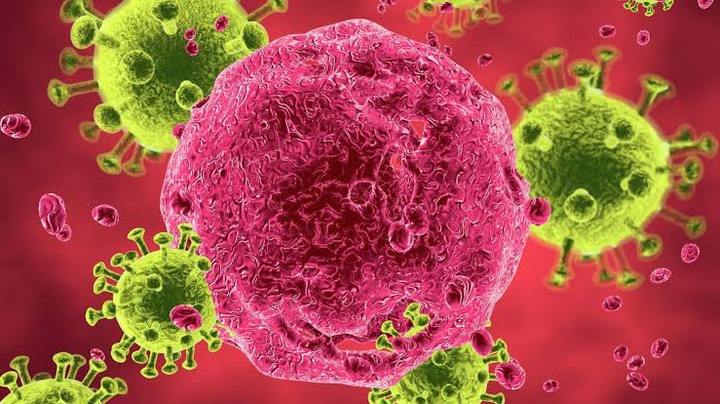 At first, the Centre for Disease Control conducted a study that placed one man at the centre of this epidemic, the 31 year old Canadian flight attendant became known as patient zero for AIDS at a time when gay culture was largely illegal. The public soon blamed him for starting the disease. 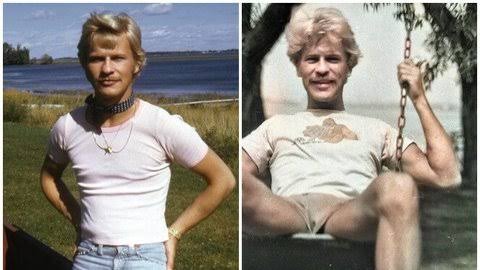 Scientists however, suspected that he couldn't be the first human to get the virus, and so they started collecting samples of HIV for multiple patients inside the US. They soon discovered that the disease has been evolving in the US long before patient zero could have ever been infected.

In order to find the origin of the disease, scientists also looked at tissue samples from the past which doctors had preserved from patients who had died strange deaths. Primitive versions of HIV were found in several human samples and scientists started examining different strains of HIV to find a connection. 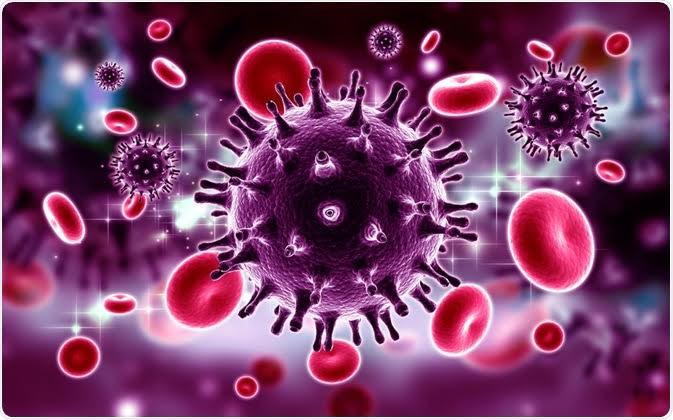 One researcher found a strain of a chimp virus that was almost identical to a human string found in Africa. The string was a virus called SIV, which is a common virus among many species of chimpanzees. The leading hypothesis says that an infected hunter would have visited or moved to a large city in the early 1900s, where prostitution and sexual contact would have been easily found. 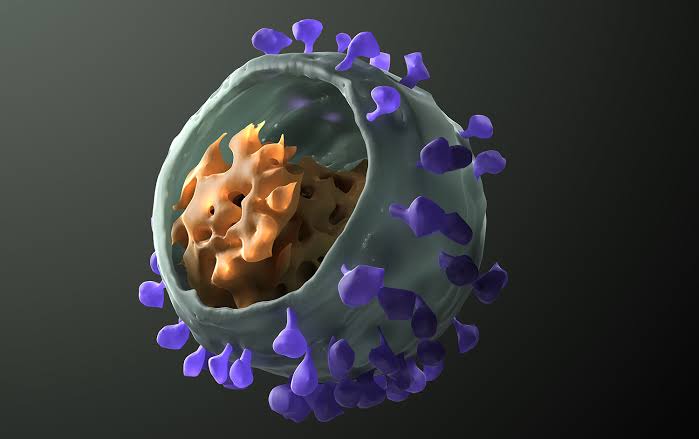 While it is clear that the few strains of HIV descend from SIV, some loose ends remain unresolved. Please be sure to like, share and follow. Thank you.

Content created and supplied by: News.dailyupdates (via Opera News )

Canadian Centre for Disease Control HIV HIV Began Immunodeficiency
Opera News is a free to use platform and the views and opinions expressed herein are solely those of the author and do not represent, reflect or express the views of Opera News. Any/all written content and images displayed are provided by the blogger/author, appear herein as submitted by the blogger/author and are unedited by Opera News. Opera News does not consent to nor does it condone the posting of any content that violates the rights (including the copyrights) of any third party, nor content that may malign, inter alia, any religion, ethnic group, organization, gender, company, or individual. Opera News furthermore does not condone the use of our platform for the purposes encouraging/endorsing hate speech, violation of human rights and/or utterances of a defamatory nature. If the content contained herein violates any of your rights, including those of copyright, and/or violates any the above mentioned factors, you are requested to immediately notify us using via the following email address operanews-external(at)opera.com and/or report the article using the available reporting functionality built into our Platform 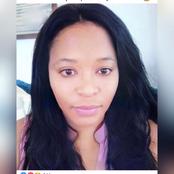 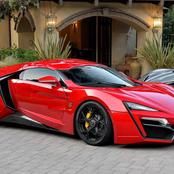 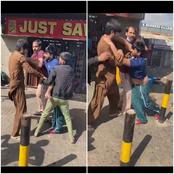 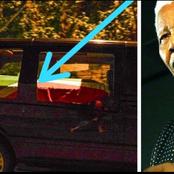 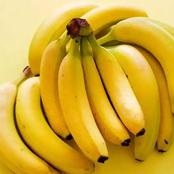 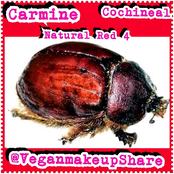 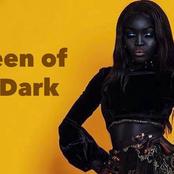 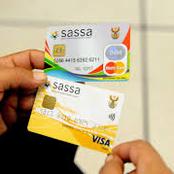 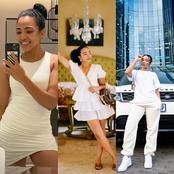