South Africans On social media, especially Twitter, are angry after it was reported that different media houses in Europe and America have renamed the omicron variant of Coronavirus as South Africa virus. The South African doctor who discovered this omicron version said that she is pained, disclosing that the world has gone insane. Many South Africans are kicking vehemently against the name, saying that the virus never originated from their country, but due to racism, they are trying to pin the bad name on South Africa. Even the New York Times made it more fearful as they posted, “Scientists in South Africa said on Friday that the Omicron coronavirus variant appeared to spread more than twice as quickly as Delta, which had been considered the most contagious version of the virus”. This is why some countries are afraid of associating with South Africa, which is why some countries placed travel on South Africa. 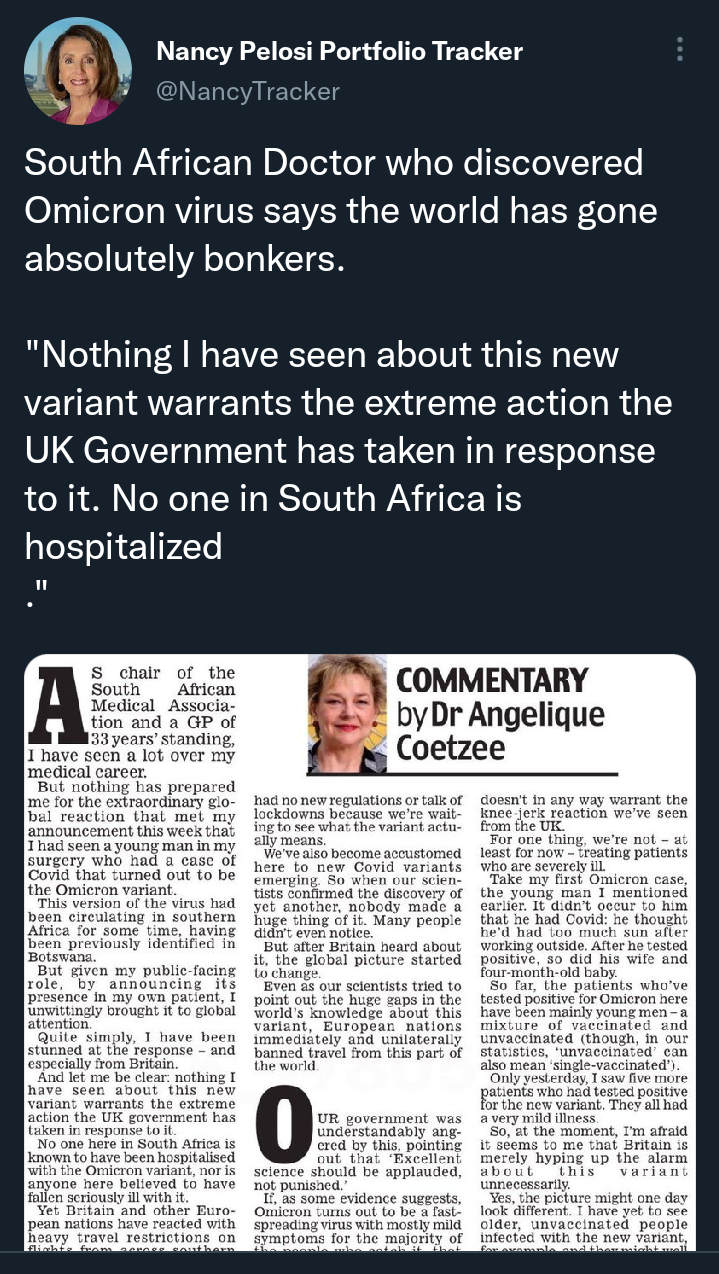 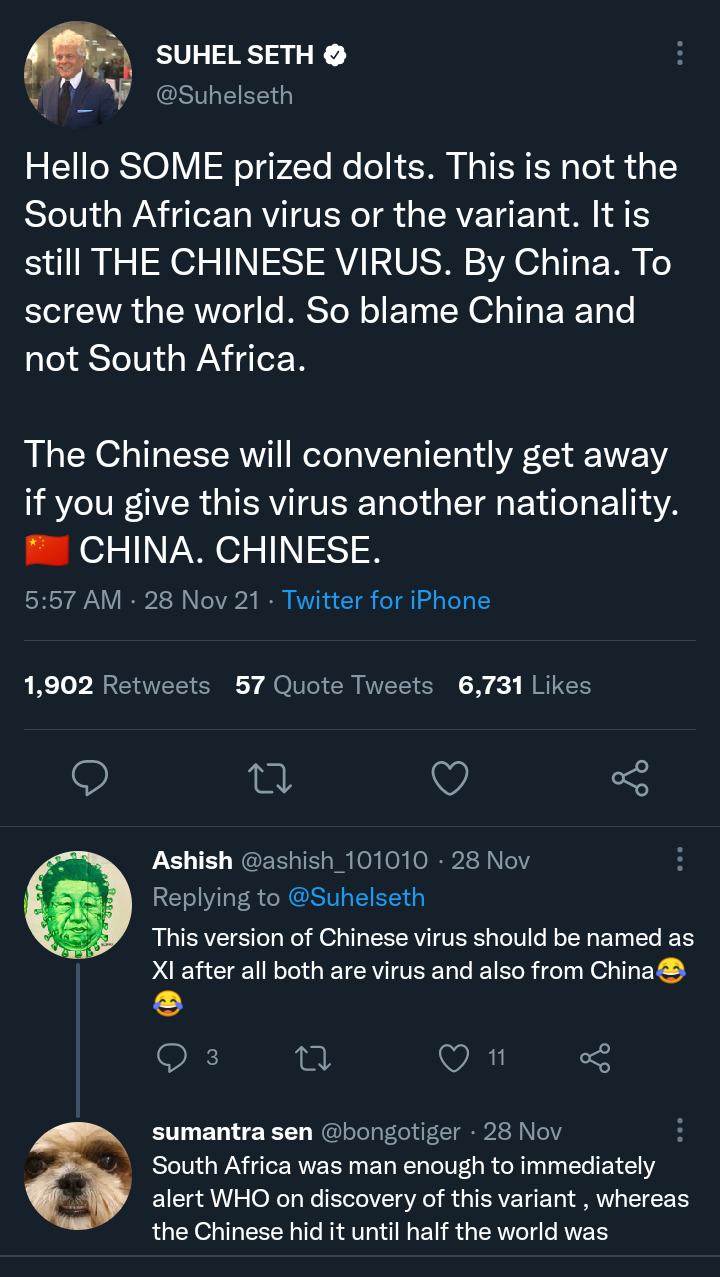 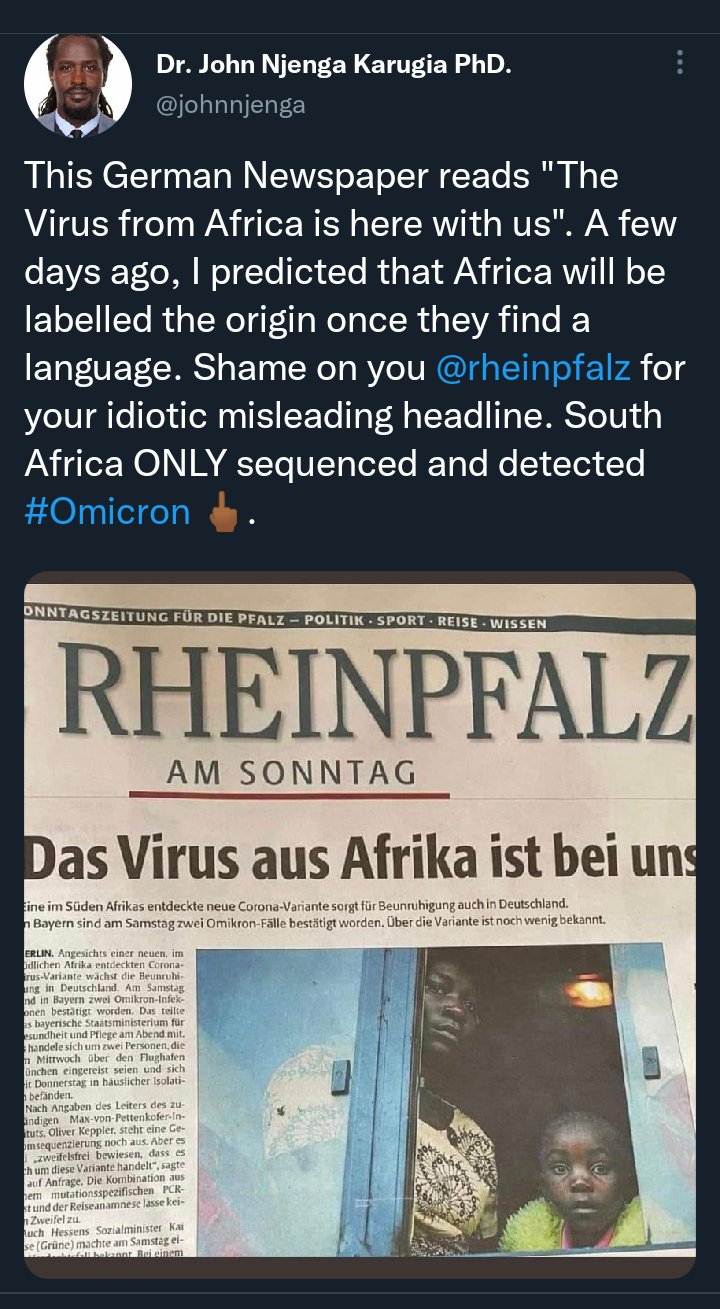 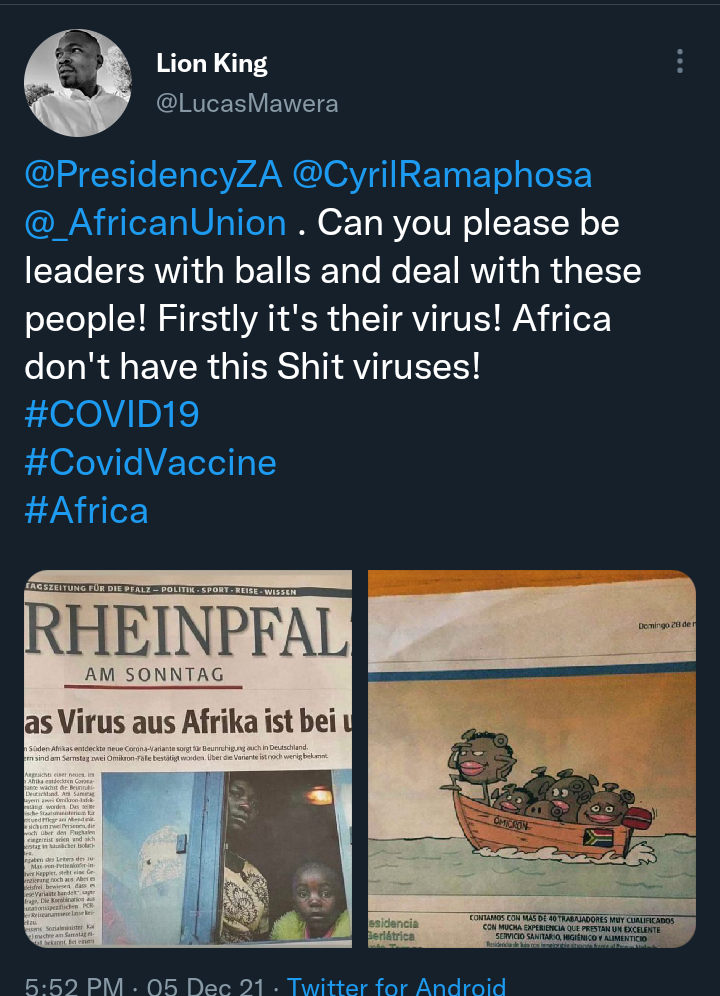 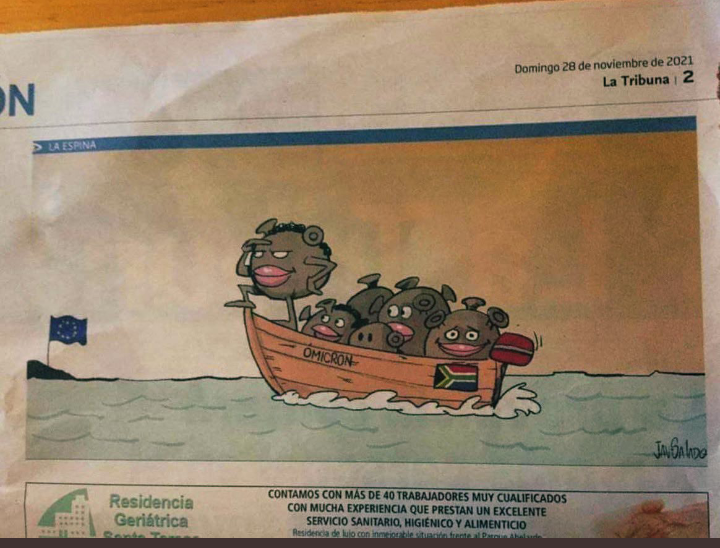 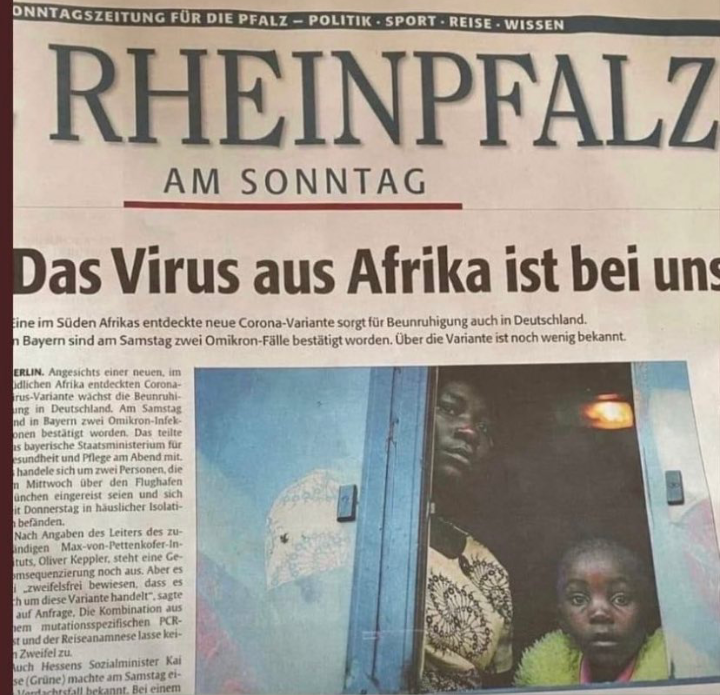 Another South African Twitter user lamented how the world, especially Europe, is trying to pin the blame on South Africa. He said he is greatly annoyed because they are trying to subvert and divert the truth which they already know. He noted that the virus was already in Europe long before it was spotted in South Africa. Furthermore, he wrote, “So omicron variant was in Europe before it was first detected in South Africa, but South Africa’s excellent virus surveillance systems detected it first, and we’re banning travellers from where?”. Another person said that there is nothing like South Africa virus, rather, it is the same Coronavirus that originated from China, urging the world not to give Africans, especially South Africans a bad name. He disclosed this on Twitter where he wrote," Hello Some prized dolts. This is not the South African virus or the variant. It is still The Chinese Virus. By China. To screw the world. So blame China and not South Africa. The Chinese will conveniently get away if you give this virus another nationality. China. Chinese”, he urged the people making this wrong assertion to desist from it, saying that South Africans and South Africa as a nation will never tolerate that. 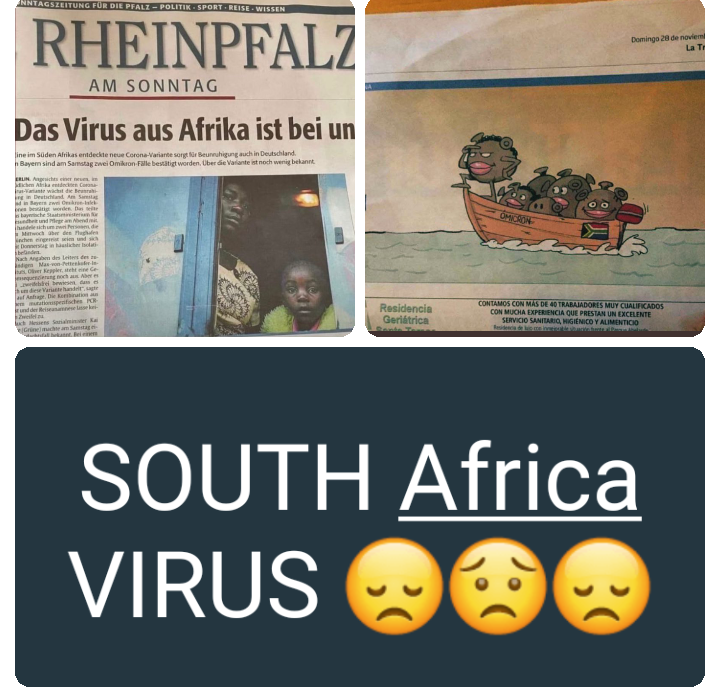 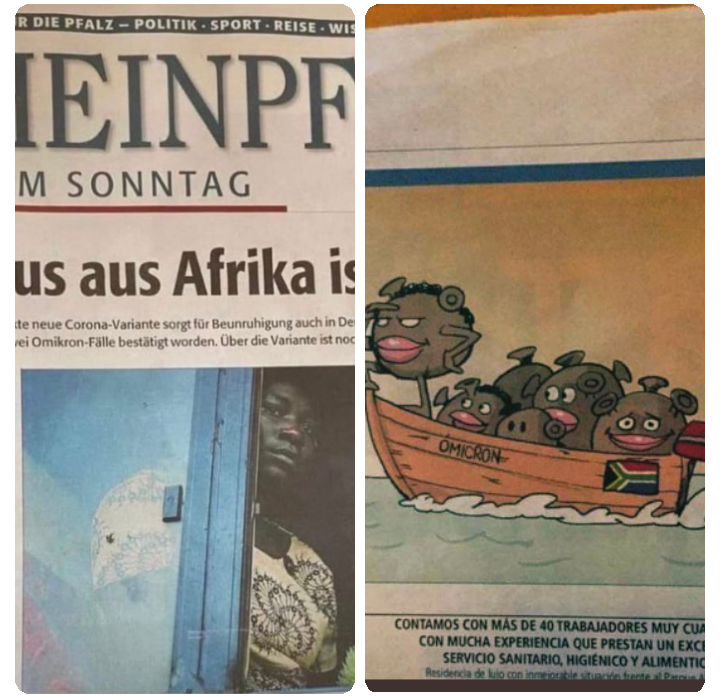 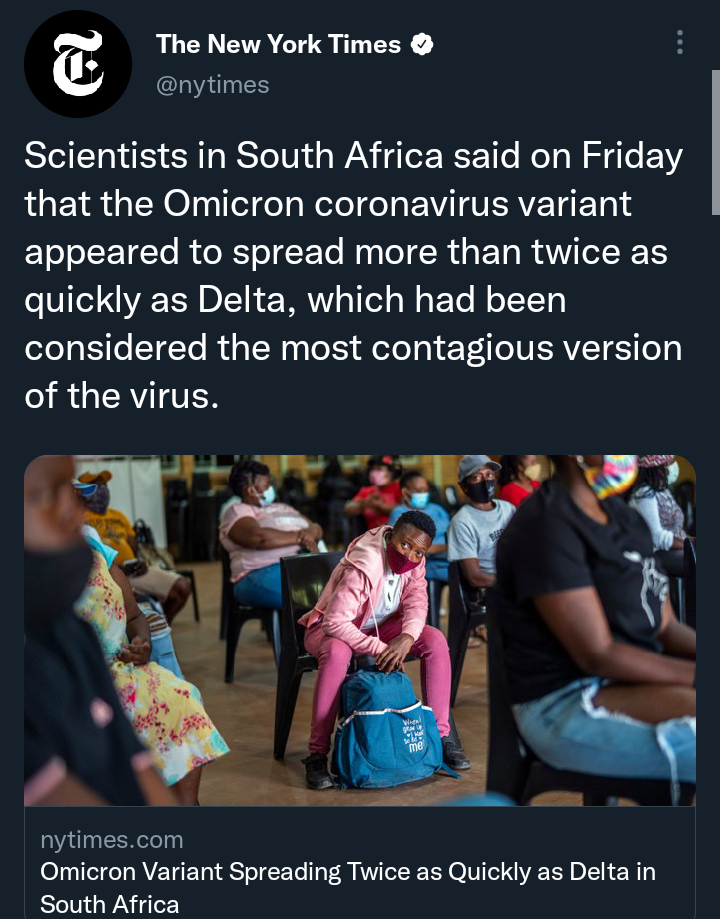 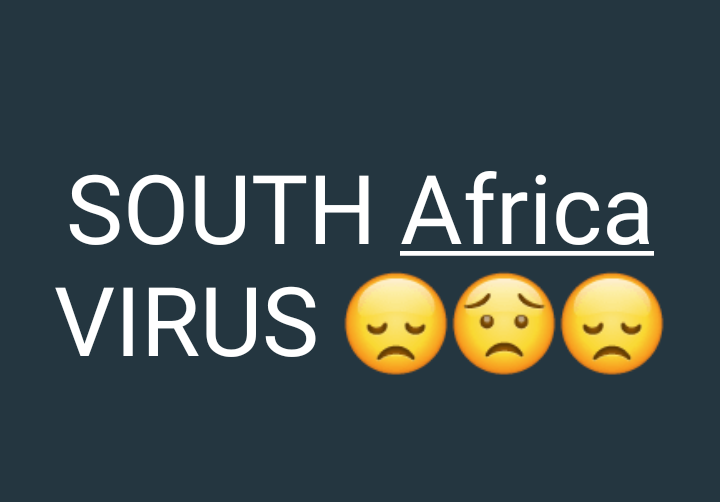