According to the Joint United Nations Programme on HIV/AIDS (UNAIDS), 37.7 million [30.2 million–45.1 million] persons worldwide will be infected with HIV by 2020. 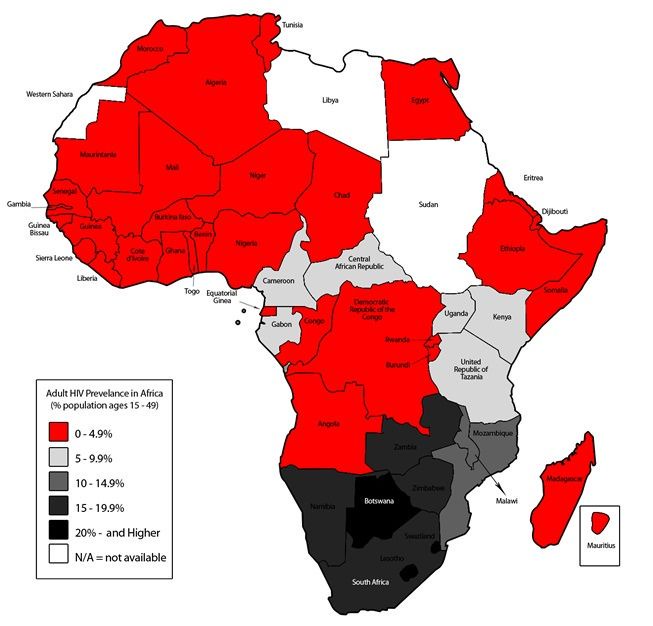 There are approximately 23.8 million HIV-positive people in Africa, accounting for 91 percent of the world's HIV-positive people. In light of this, this article aims to raise awareness by presenting the ten most HIV/AIDS-infected African countries. The data is derived from Wikipedia and UNAIDS. The most recent data is from 2020, and it includes both Africa's and the world's rankings.

1. Eswatini: The Kingdom of Eswatini, formerly (and still popularly) known in English as Swaziland, has the highest HIV adult prevalence rate of 27.10 percent. They have a population of 1.16 million people, however 200,000 are affected. The annual death toll from HIV/AIDS is 2,300 people. They are Africa's and the world's most afflicted country.

2. Lesotho: An enclaved country bordered by South Africa. The adult HIV/AIDS prevalence rate is 23.10 percent. They have a population of 2.142 million people. A total of 340,000 people are affected with the disease. Every year, an estimated 4,800 individuals die as a result of HIV/AIDS. They are Africa's and the world's second most afflicted country.

4. South Africa: With a 17.30 percent adult prevalence rate, it ranks fourth in both Africa and the world as one of the most infected countries. There are 7,500,000 persons living with HIV/AIDS. The population of the country is 59.31 million people. The disease claims 72,000 lives each year.

5. Zimbabwe: Zimbabwe is the world's and Africa's fifth most HIV/AIDS-infected country. From the country's projected population of 14.86 million, there are 1,400,000 persons living with HIV/AIDS. Every year, 20,000 people die as a result of HIV/AIDS. The percentage of adults affected is 13.40 percent. 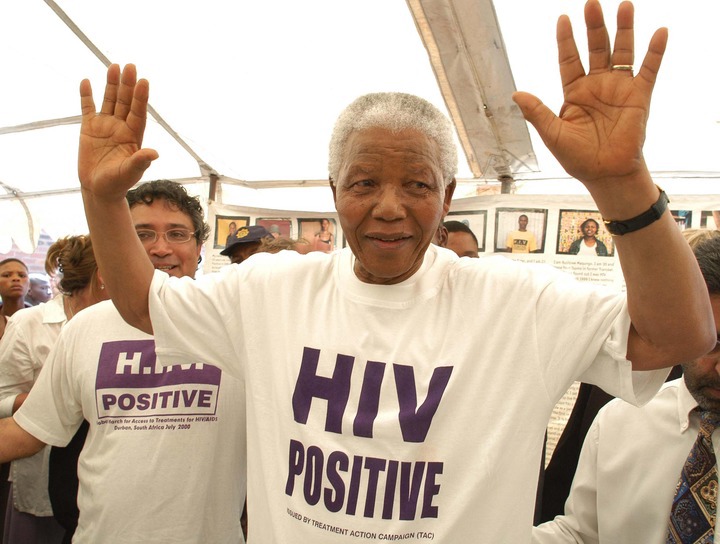 Ghana is the 28th most HIV-infected country in Africa and the globe.

Improve your lung health during covid times, heres how