Presedien Cyril Ramaphosa has become someone who as the people we really can not put our full trust in. He has proven on numerous account that he is not trust worthy. One day he comes and say something and the following day it is something totally different and he does it in a way that we will not hold him responsible. In most cases he likes to say that he want the public to engage in this kind of matters so that tommorow we will not say that it was his decisions. 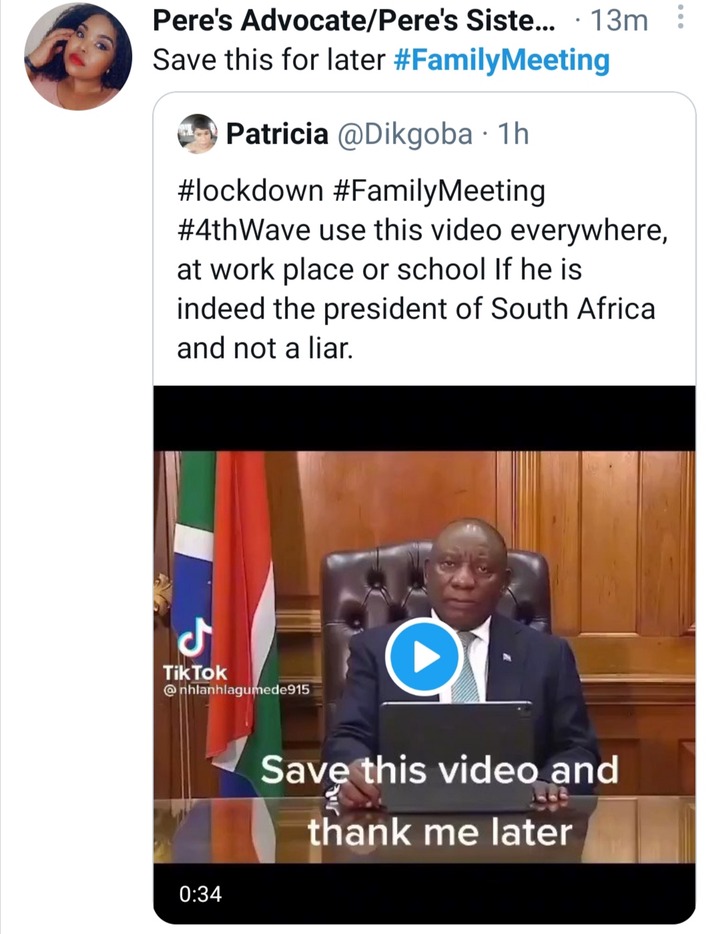 President Cyril Ramaphosa was on record saying that no one and no one will be forced to take the vaccine. Now all of the sudden we are being told that there is a task team that will be discusing this issue of the mandatory vaccine. The next time that the NCCC meets with the president, they will have to give him feedback about what the people are saying about the mandatory vaccine.

Ever since the president announced that they are considering to have manadory vaccines, we have seen that many companies are now starting to enforce mandatory vaccine at the work place and people are being told that they will be fired if they do not have a valid reason why they are not vaccinating. Workers from Pick n Pay and MTN now faces being fired from job if they do not vaccinate. 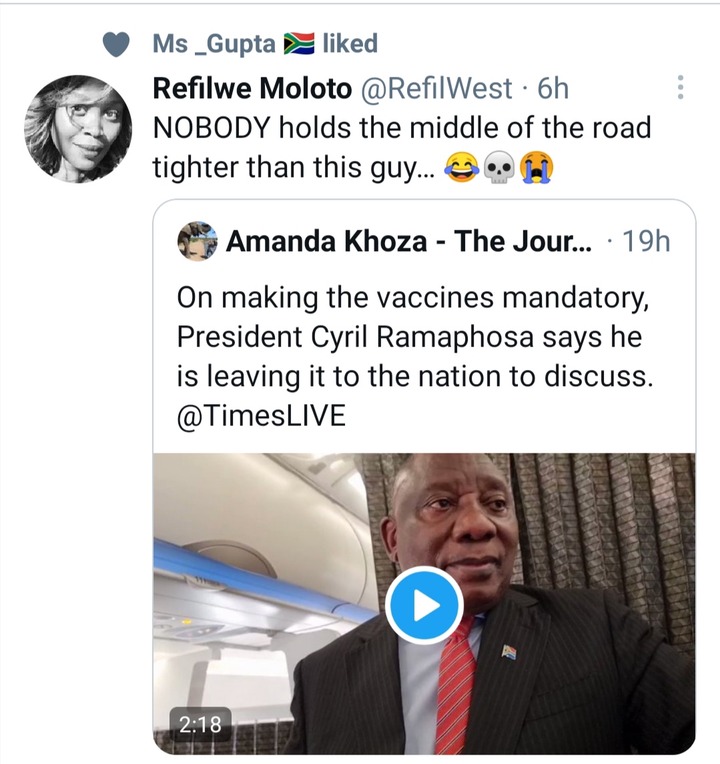 Ramaphosa is shying away from taking the responsibility as the president. The people of this country put him in power so that he can make decisive decisions but now he comes back to the community only when it suit him to say that we must debate mandatory vaccine or to choose who will become the Chief Justice.

Ramaphosa must keep the promise that he made to the people of South Africa that they will not be forced to take vaccine otherwise no one will ever trust him again. He will be a president full of empty promises. Just like the promise of the one million houses promised to the people of Alexander but even to date, not even one house has been built.

6 Qualities Most Men Want In a Woman.

10 Signs Of Kidney Diseases You Should Not Ignore

Medical Reasons Why Some Men Have Low Urge For Intimacy