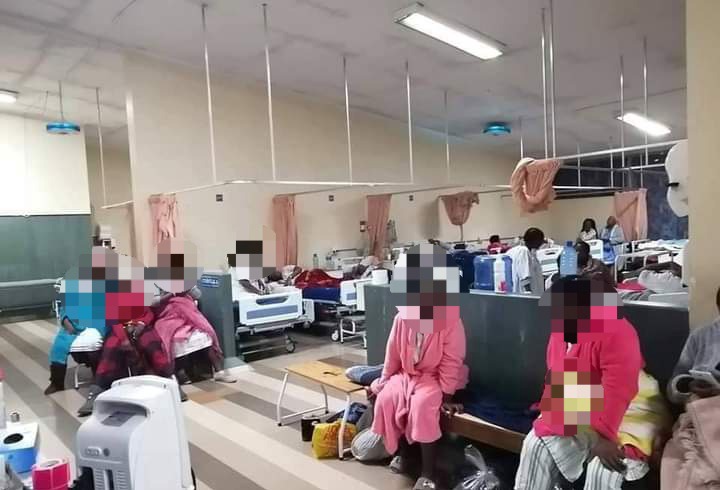 The challenge is, are all these hospitals considered good, measured by both their structural conditions and service levels?

TV host and voice-over artist Claire Mawisa has retweeted a post of a nurse who has alleged that the hospital that she works at has no water, electricity and that their generator has run out of diesel. In the picture shared by the nurse, patient files can be seen sitting not far from a candle.

When Mawisa asked the nurse which hospital this was, she did not receive a response and the tweet has now been deleted. It is not yet clear if this was due to fear of being victimized or ordered to delete the tweet. 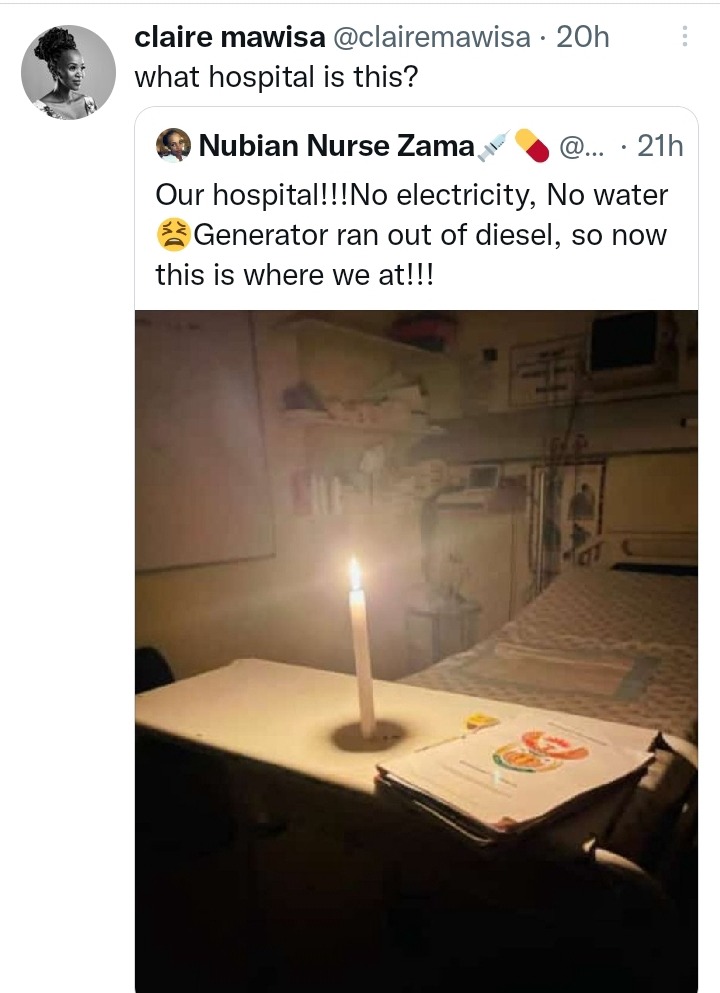 As the Eastern Cape is known to be the most underdeveloped province due to several allegations of corruption, Mawisa's followers are already wondering if the hospital in question is not situated in the Eastern Cape. 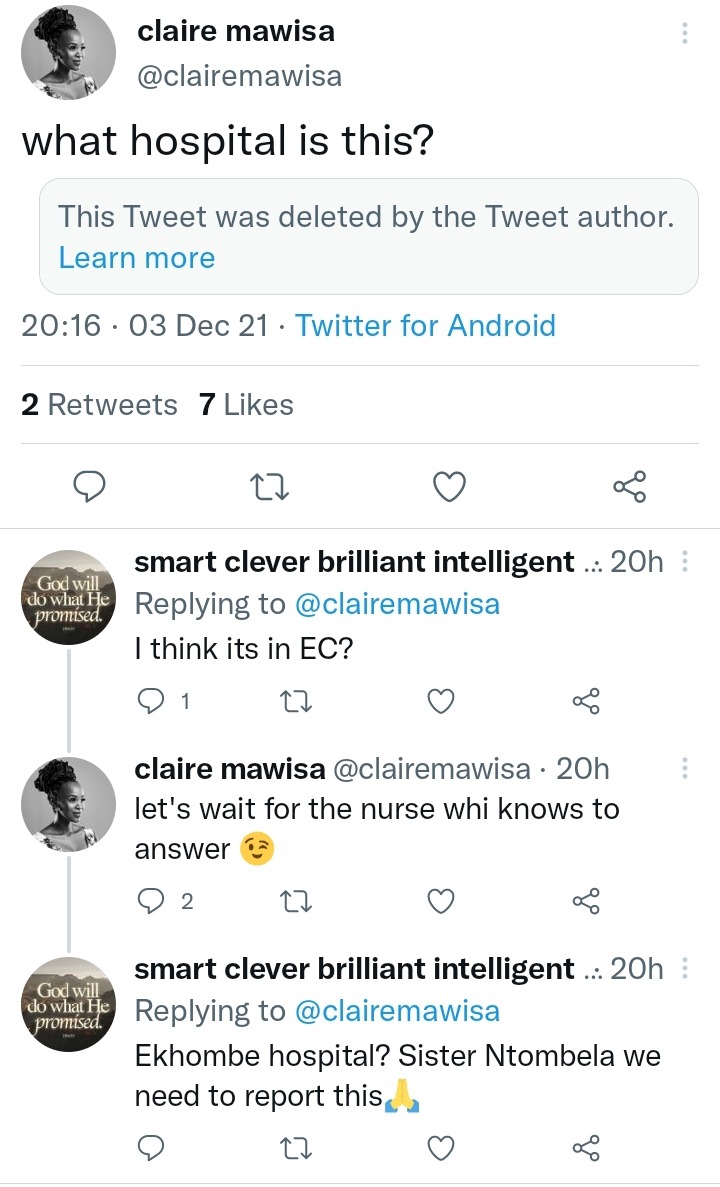 The government has built many clinics in the districts. The ANC has analyzed the health system in the country and identified primary health as a medium objective and the long term as National Health Insurance. The reality is that primary health institutions have already been built. 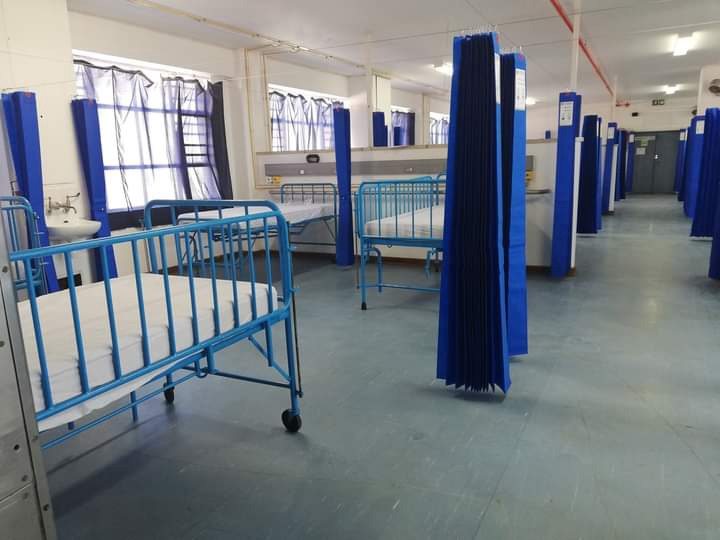 The Covid-19 pandemic has destroyed South Africa's economy. The mismanagement of public funds has caused a lot of financial constraints, and sadly this is now affecting health facilities. At least there are still good hospitals with level 4 and upwards care, some have been refurbished so they can be up to standard. 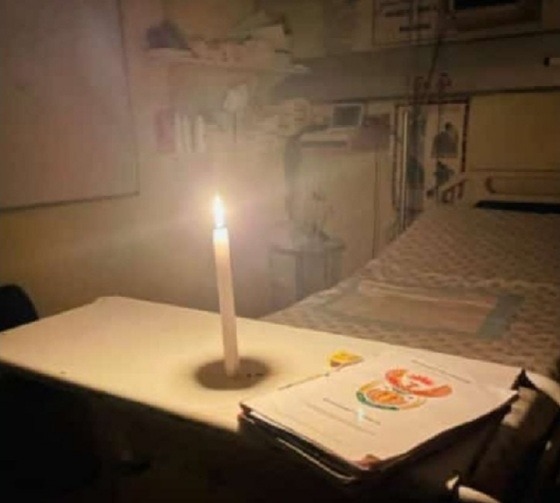 What is your take on the matter? Is it fair on patients when hospitals allegedly run out out of water and electricity? Kindly share your thoughts.

It is not just Morogo check out the amazing medicinal benefits of eating this plant.