Omicron reinfection is three times as often than any other variants 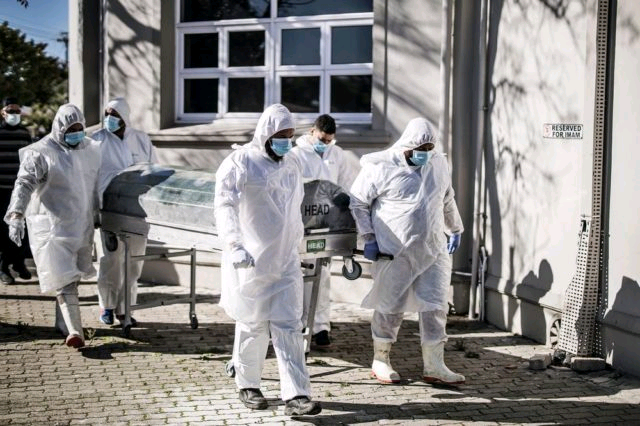 According to a South African analysis of infections since the start of the pandemic, the risk of reinfection from the Omicron coronavirus variation is three times higher than any preceding version.

According to the authors, Juliet Pulliam of the South African Center for Epidemiological Modelling and Analysis and Harry Moultrie of the National Center for Communicable Diseases, the discovery demonstrates omicron's "ability to elude immunity from prior infection."

The authors noted in an emailed statement that the study was based on data acquired from South Africa's health system on around 2.8 million confirmed coronavirus infections between March 2020 and November 27. There were 35,670 suspected reinfections out of that total.

"Our first priority right now is to determine the degree of omicron's immunological escape for both natural and vaccine-derived immunity, as well as its transmissibility and impact on illness severity," they stated. 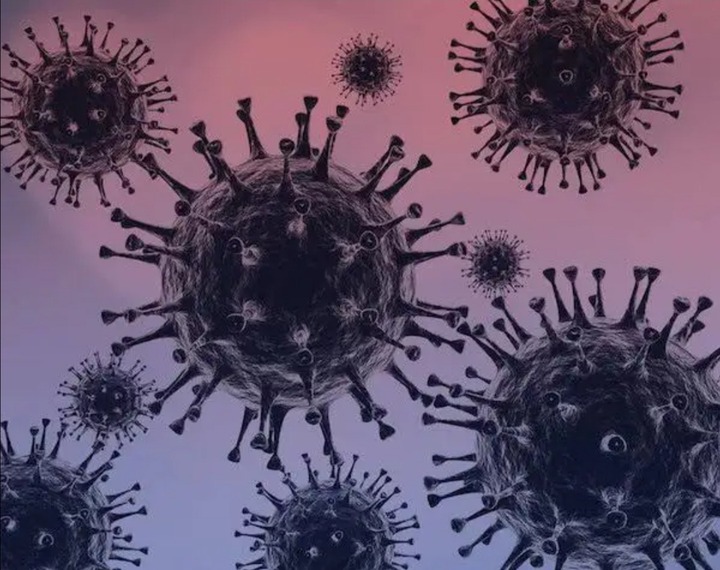 On November 25, South Africa announced the discovery of a novel variety, later dubbed omicron, as cases continued to rise and the strain spread over the world. On Wednesday, national daily cases nearly doubled, only days after governments around the world suspended flights to and from southern Africa.

Scientists working with the Gauteng provincial government, the South African province in the center of the omicron coronavirus outbreak, want to finish a study on the virus's pathogenicity by Tuesday.

The province, which is home to the majority of South Africa's population, has been in the spotlight since the government and scientists with whom it collaborated announced on Nov. 25 that the new variation had been discovered in samples from the area. Southern Africa was subjected to travel limitations as a result of this upheaval in global markets.

"Does this variation have a lower virulence?" In an interview on Thursday, Bruce Mellado, the head of the Gauteng Premier's Advisory Committee, said, "We don't have the answers to that yet." "Our advisory committee is working on it right now." On Tuesday, we'll most likely have a closed-door presentation before the command council."

Mellado, a professor at Johannesburg's University of The Witwatersrand who employs mathematical modeling to predict the trajectory of illnesses, said the study's findings would be released to the public later.

So far, he noted, hospitalizations and mortality have been fewer than projected.

According to a report from the South African Medical Research Council, the number of excess fatalities in Gauteng were 62 below normal in the week ended November 21, a measure of deaths evaluated against a historical average.

Excess fatalities are seen to be a better indicator of Covid-19's genuine impact than official deaths. South Africa's official death toll from the epidemic is over 90,000, accounting for nearly a third of the entire excess death toll. 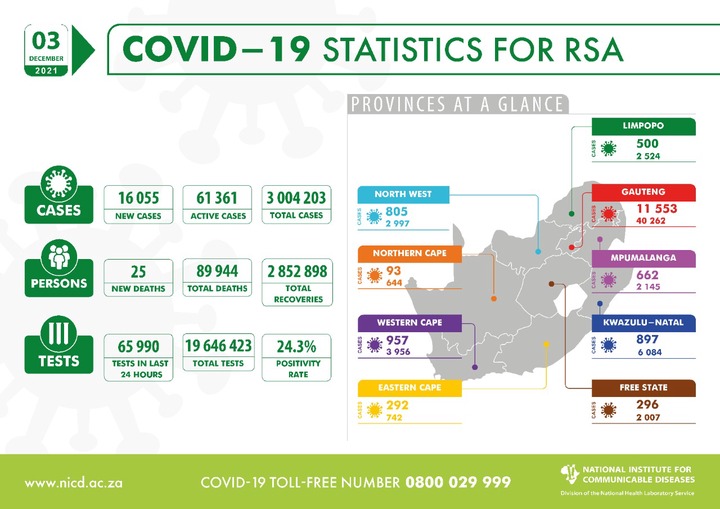 "We're shocked," he said, adding that previous infections and immunizations may have provided some protection as the number of cases increased. "Even if this strain is less virulent, it will still cause a lot of death and misery."

What are your thoughts on the subject? Please share your thoughts in the comments box below, and remember to follow my account for more health and fitness advice. Please forward this article to your friends and family so they don't miss out on this important information.